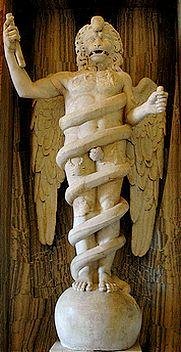 Ashtar is the same as Lucifer – the Morning Star - and Ishtar the Evening Star and Venus in Mesopotamian mythology and symbolism.  Thus one is a Light bearer, the other a Love bearer.  They are paired – male Ashtar and female Ishtar – Light and Love.

Note that the name appears with other meanings in other systems which adds to the confusion of identification.  And other names were used for the same pair - Inanna  was also the Sumerian goddess of love, and fertility, and goddess of the E-Anna temple at the city of Uruk, her main centre.  The alternative names may well derive from the fact that some temples were named after the High priestess or Priest of Ashtar and Ishtar [gods and goddesses and also real people] who ran that temple.

The Priests and High priestesses were ‘descendants’ of these two and thus if we see a statue, it may be of the god Ashtar, for example, or it may be one of the Priests who might have reached the status of a god, depending where on the spiritual path he had reached.

Ashtar’s symbols were the spear or more correctly the symbol for lightning, thus the god of spiritual experience –  notably the kundalini experience, but not exclusively so.  He is also associated with ‘rain’ – the symbol rain = spirit input - although I’ve no doubt as time went by it became literal and as Wikipedia says in its rather endearingly literal fashion “In semi-arid regions of western Asia he was sometimes worshipped as a rain god”.  Ashtar was also the god of thunderstorms – again a reference to spiritual experience.

Ashtar being male was also a god of fertility.  Here lots of links can be made as he also rode on bulls – thus

All this derives from the basic concept of Creator and Created

There is use in some of the images you see here of the palm tree [combined with the Sun] denoting a kundalini experience – energy surging up the spine and the opening of the crown chakra.

In Inanna/Ishtar’s earliest manifestations she was associated with the storehouse and thus personified as the goddess of dates, wool, meat, and grain; the storehouse gates were her emblem.  It might be worth glancing at the symbolism incorporated in the Dogon beliefs and their use of the grain store.  Grain is symbolically a soul and thus we have an Earth Mother giving birth to souls. 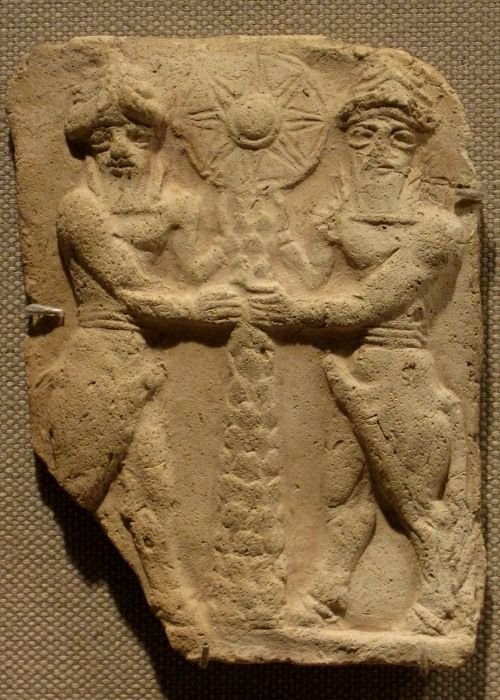 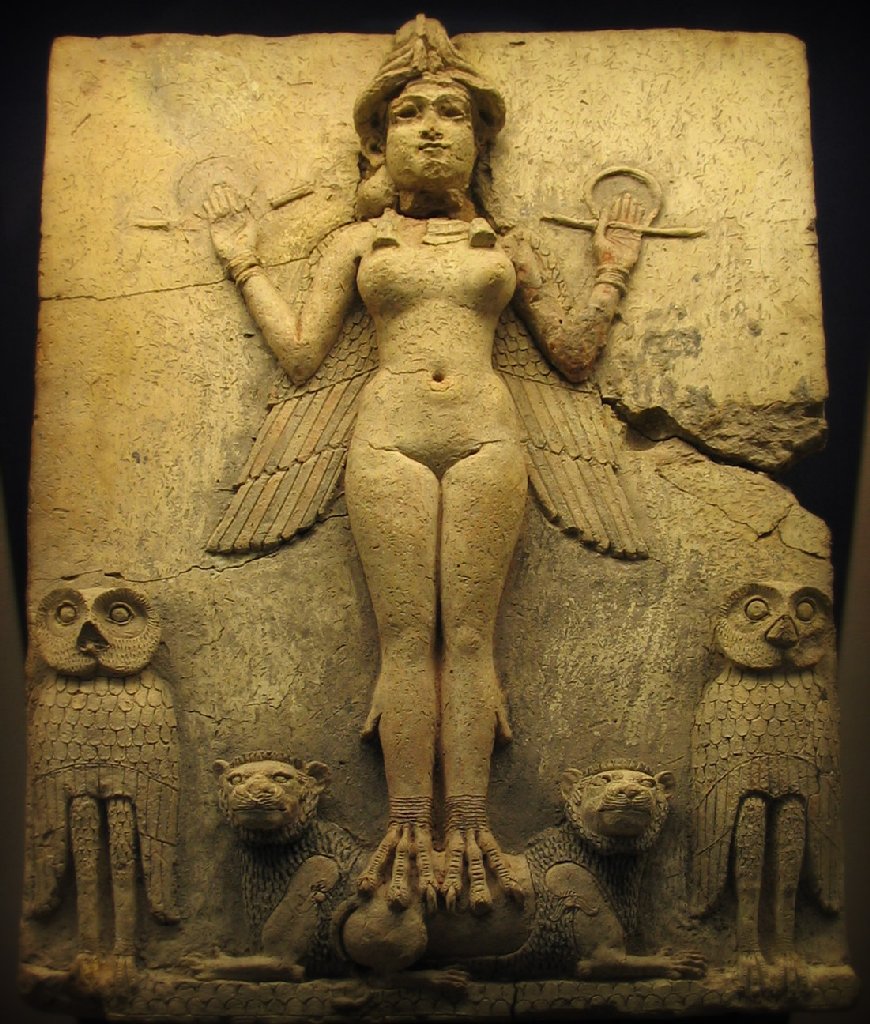