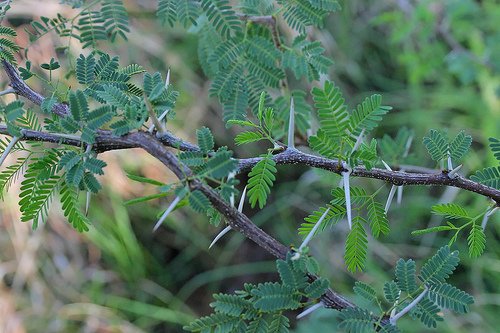 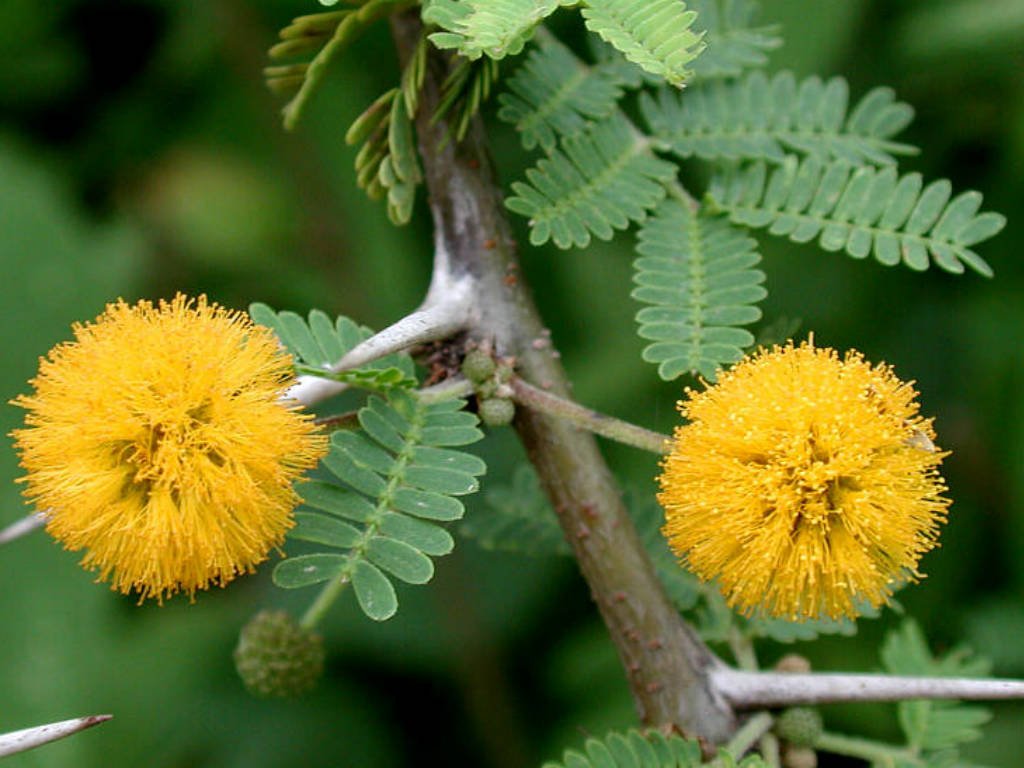 The native range of V. farnesiana is uncertain. While the point of origin is Mexico and Central America, the species has a pantropical distribution incorporating northern Australia and southern Asia. It remains unclear whether the extra-American distribution is primarily natural or anthropogenic.

It is deciduous over part of its range, but evergreen in most locales.

The plant is considered a serious weed in Fiji, where locals call it Ellington's curse.

It thrives in dry, saline, or sodic soils. It is also a serious pest plant in parts of Australia, including north-west New South Wales, where it now infests thousands of acres of grazing country.

There is an irony in this, as medicinally it appears, from Dr Duke’s analyses, to be a very important plant.  Yet another instance where a ‘weed’ has moved to the places it is needed. 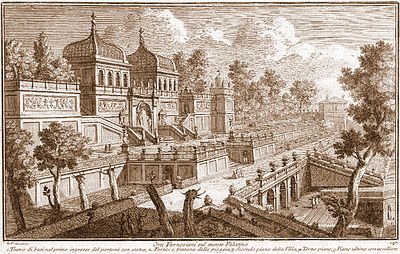 1761 engraving by architect Giuseppe Vasi from book 10 of his series of vedute
(views) of Rome, showing the Farnese Gardens on Palatine Hill in Rome

The taxon name farnesiana is specially named after Odoardo Farnese (1573–1626) of the notable Italian Farnese family.

Some time after 1550, under the patronage of cardinal Alessandro Farnese, a number of private botanical gardens were created in Rome. Under the stewardship of the Farnese Gardens creators, this acacia was imported to Italy.

The tree had especial interest at this time and subsequently as it yields a lovely perfume derived from the flowers.  The name Cassie, is used for the perfume – hence its application to the whole plant. Cassie is widely used in the perfume industry in Europe. The plant is also much favoured by bees. 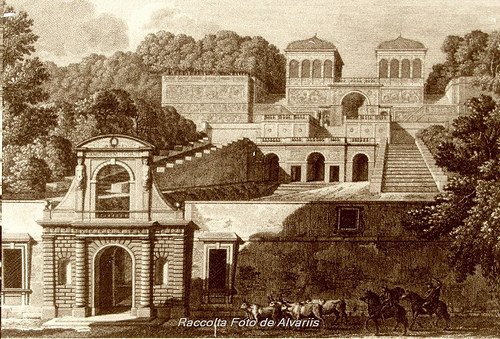 Analysis of essences of the floral extract from this plant, resulted in the discovery of the sesquiterpene chemical Farnesol, named after the Farnese family, and  found as a basic sterol precursor in plants, and cholesterol precursor in animals.

Not only is the plant used in perfumery, but in its native range, its leaves are used as a tamarind like flavouring for chutneys.  The pods are roasted to be used in sweet and sour dishes.

Scented ointments from Cassie are made in India, however, most of the medicinal activity is based on the seeds and the bark. 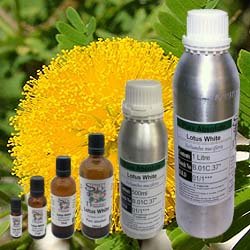 Both bark and seeds are used for their tannin content. Highly tannic barks are common in general to acacias, extracts of many are used in medicine for this reason.  Tannin is a chelator and is also anti-viral and anti-bacterial, as such given that illnesses are caused by viruses, bacteria, fungi, toxins such as heavy metals , fungi and so on, tannin is an important component.

The concentration of tannin in the seed pods, for example, is about 23%.  The seeds of V. farnesiana are not toxic to humans and are a valuable food source for people throughout the plant's range. The ripe seeds are put through a press to make oil for cooking.

Wikipedia
an anecdotal report has been made that in Brazil some people use the seeds of V. farnesiana to eliminate rabid dogs. … V. farnesiana has been used in Colombia to treat malaria, and the extract from the tree bark and leaves has shown some efficacy against the malarial pathogen Plasmodium falciparum in animal models . Indigenous Australians have used the roots and bark of the tree to treat diarrhea and diseases of the skin. The tree's leaves can also be rubbed on the skin to treat skin diseases. 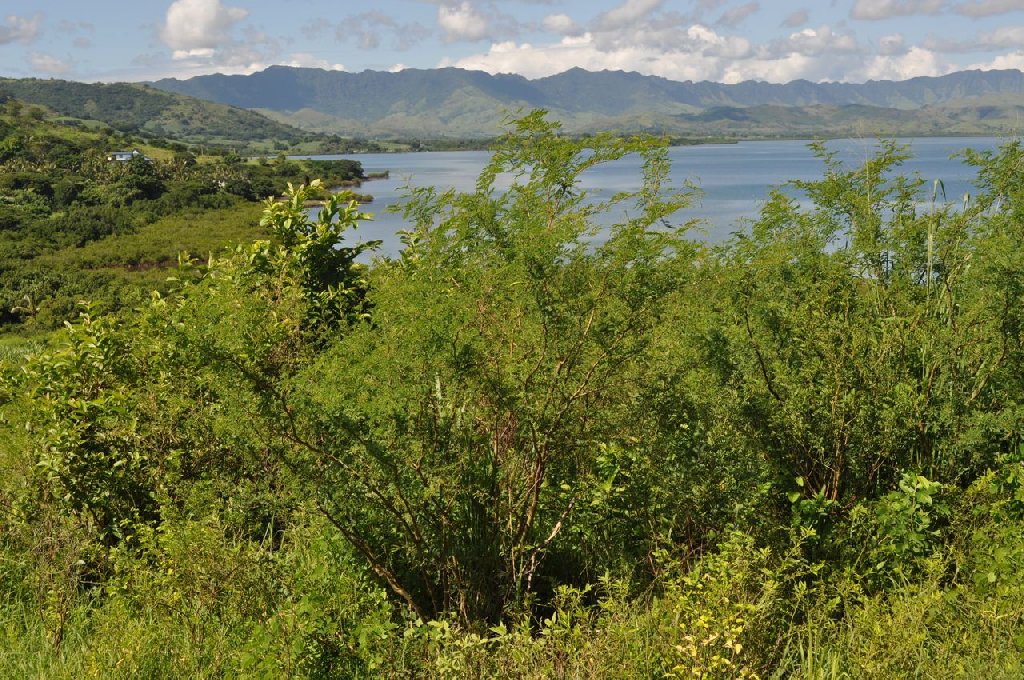