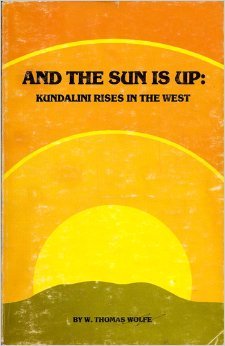 W. Thomas Wolfe (1978), a computer programmer, had the beginnings of an OBE at age twelve. At the time, he was participating in a rapid calculation contest. As the teacher was reading the first question, Wolfe felt a strange excitement and his body started to vibrate "with some inner energy"

W Thomas Wolfe – And the Sun is Up
Then I noticed a brightness through and about me - a light that had never been so bright before. In a way the feeling was similar to, but stronger than, the activity one feels in your midsection just before throwing up. But now it was noticeable throughout my whole body, and was a good feeling, an ‘alive’ feeling, rather than a sensation of sickness"....................

No sooner had his teacher finished the arithmetical question than he blurted out the answer. He had never before shown any particular aptitude for rapid calculation, and when asked to explain how he arrived at the correct answer so quickly, he was quite unable to do so. He continued to produce the right answers and won that contest and several others over the next few years. 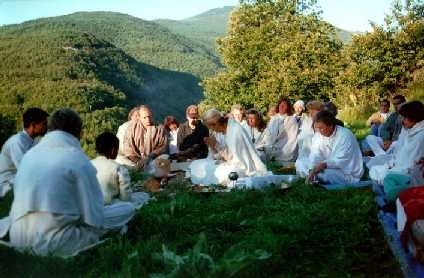 Around the age of seventeen this mysterious ability faded. In 1974, Wolfe started to meditate, and this regenerated his abilities. The ability seemed to be enhanced by his use of ‘biofeedback’. Then, at the beginning of February 1975, he had another much stranger spiritual experience.

This initial OBE was followed by a number of experiences, including a number of "satsang experiences." The Hindi word satsang, is derived from the Sanskrit sat-sanga, and means literally "company of the truth" or "connection with the real" in which one is in the presence of an awakened or enlightened master.

And the sun is up