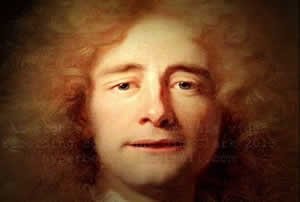 Thomas Traherne was born around 1636, in Ledbury [England]. He was an English poet and religious writer.

Traherne was educated at Hereford Cathedral School and Brasenose College, Oxford, and obtained an MA in arts and divinity. He then took holy orders and worked for ten years as a parish priest, before becoming the private chaplain to Sir Orlando Bridgeman, the Lord Keeper of the Seals of Charles II in 1667. He died at Bridgeman's house at Teddington in 1674, aged just 38. 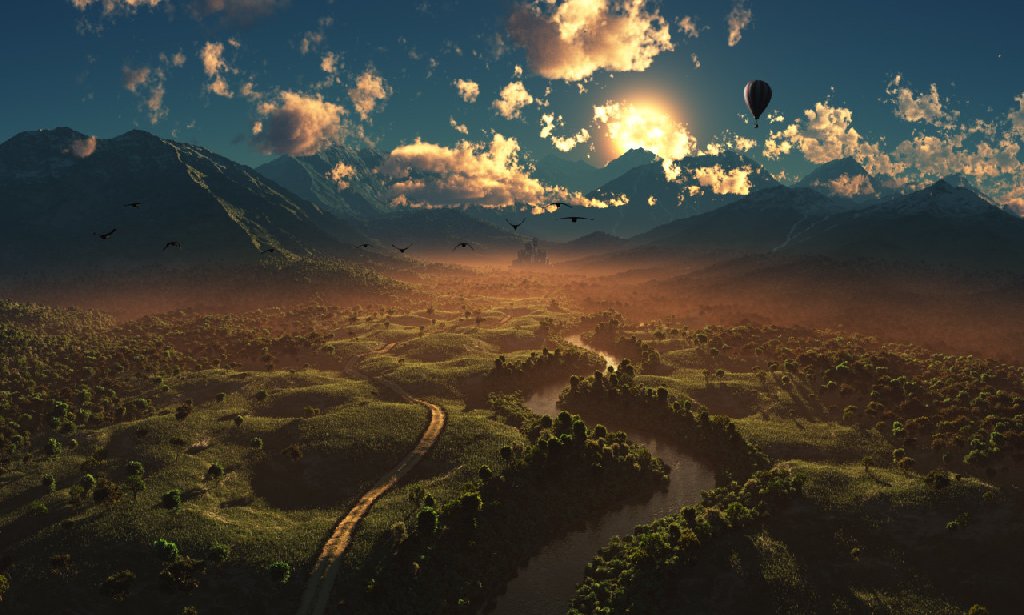 Traherne was a shy retiring man who had clearly, from his writing, been blessed [like the poet George William Russell] with the gift of visionary experience.  Most of this experience was obtained when he was a child, but continued less frequently later on into his life.  He hints at the fact that this experience affected his religious convictions – certainly his views are not the conventional Catholic or Puritan views of the time.

I knew the intuition those things which since my Apostasy, I collected again by the highest reason. My very ignorance was advantageous. I seemed as one brought into the Estate of Innocence. All things were spotless and pure and glorious: yea, and infinitely mine, and joyful and precious, I knew not that there were any sins or complaints or laws

Traherne’s writing expresses an ardent, almost childlike love of God and a firm belief in man's relation to and creation from divinity. His poetry frequently explores the glory of creation and what he perceived as his intimate relationship with God. Little mention is made of sin and suffering in his works.

While Traherne believed that a divine source was responsible for creation, he writes frequently of nature, trying to capture his joy in the natural world. He captures both the divine and the sublime.

An inconsequential literary figure during his life, Traherne's works were unappreciated until long after his death.

Traherne led a humble, devout life, sheltered from the literary community. Only one of his literary works, Roman Forgeries (1673), was published in his lifetime. Christian Ethicks (1675) was published after he died, followed later by A Serious and Patheticall Contemplation of the Mercies of God (1699), but then much of his finest work was lost, corrupted or mis-attributed to other writers. 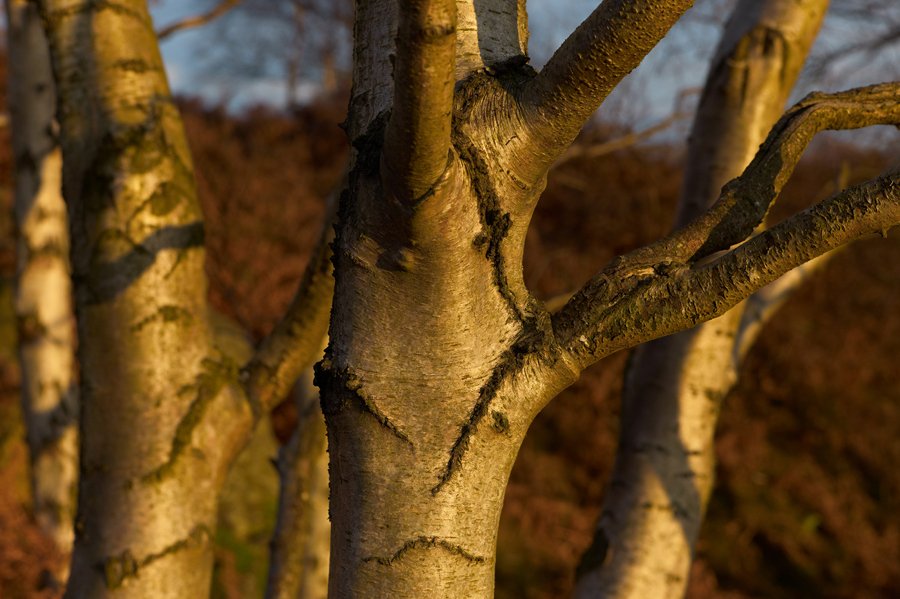 Traherne’s poems have a curious history.

In manuscript form, they were passed on his death to his brother Philip. But from then on they appear to have been dispersed.  Some came into the possession of the Skipps family. When the property of this family was dispersed in 1888, the value of the manuscripts was unrecognised for in 1896 or 1897, they were discovered on a street bookstall. Alexander Grosart bought them, and proposed to include them in his edition of the works of Henry Vaughan, to whom he was convinced the writings belonged. He left this task uncompleted, and Bertram Dobell, who eventually secured the manuscripts, was able to establish that the author had attended Oxford University.

From this, he was then able to establish the authorship as that of Traherne.  His poems were published in Poems (1903) and Centuries of Meditations (1908). 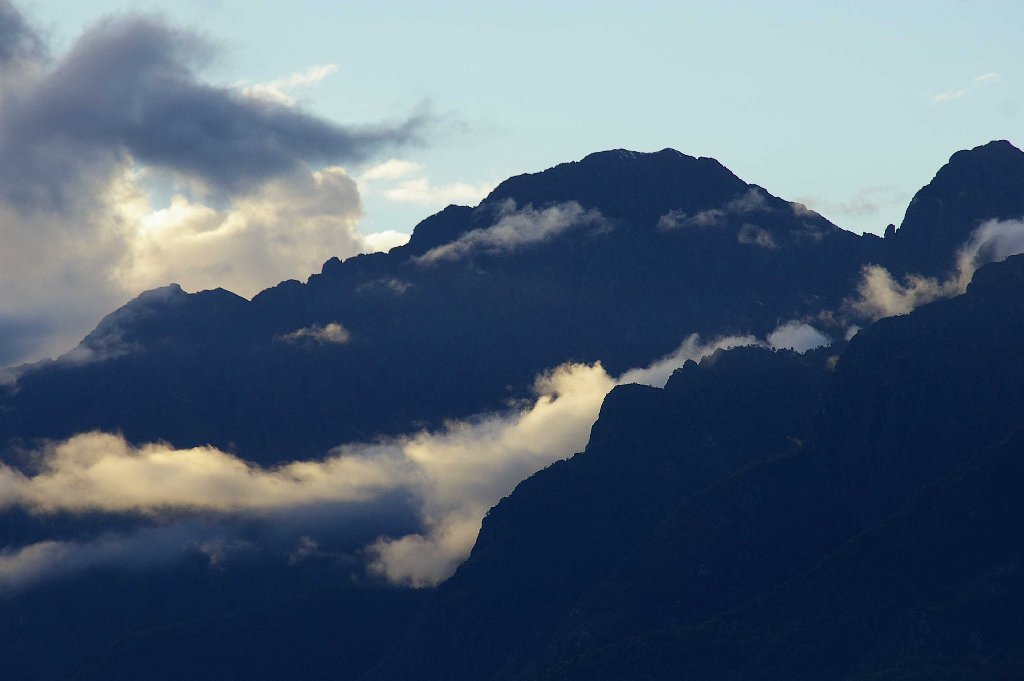 In 1996, another of Traherne’s manuscripts – the unfinished epic poem Ceremonial Law - was discovered in the Folger Library in Washington DC.

A second collection of prose works was later discovered in 1997 in Lambeth Palace Library in London -Inducements to Retiredness, A Sober View of Dr Twisse, Seeds of Eternity, The Kingdom of God and the fragment Love.

Though many of Traherne’s works are now published, some editions have gone through many editorial transformations. In some, the grammar has been ‘modernised’ and there have been changes to capitalisation, punctuation, organisation and other stylistic elements. In this there are real disadvantages, as much of the original symbolism and subtlety are lost.