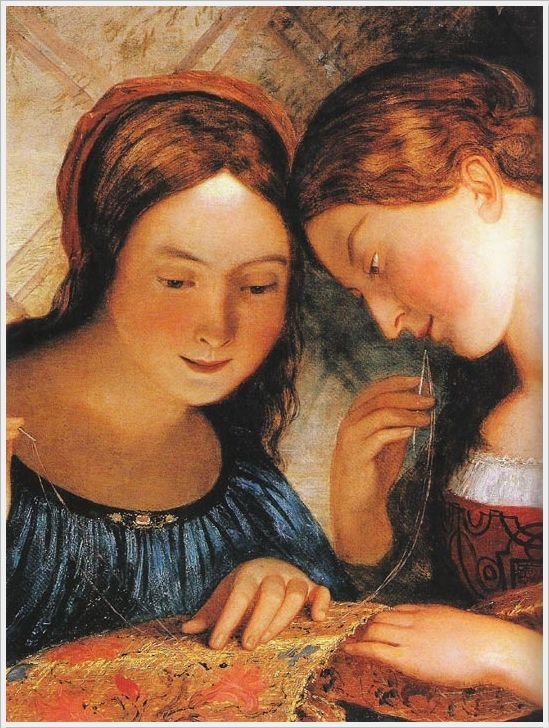 Severn was a technically gifted artist, particularly in watercolour.   He specialised in landscape and marine paintings, in which he experimented with the effects of light and weather. 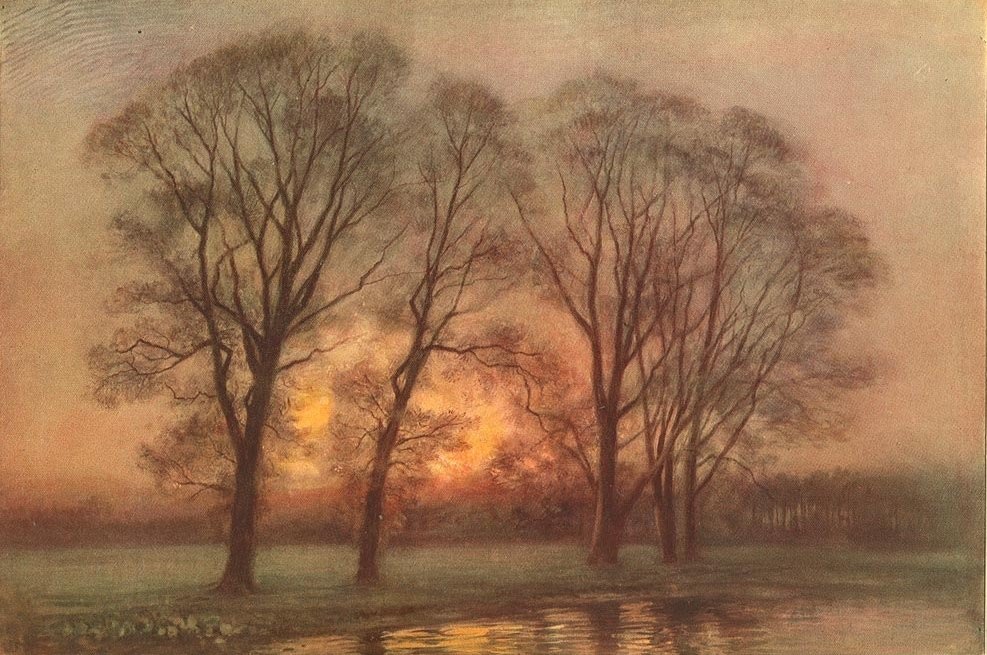 Arthur was the son of Joseph Severn, who was also a painter and friend of John Keats. His brother Walter (1830-1904) was a landscape watercolour painter and his sister Mary (1832-66) a portrait painter and the wife of the archaeologist Charles Newton.  Arthur studied in Paris and Rome.

Arthur became friends with James McNeill Whistler whilst he was still in his twenties.  There is an unsubstantiated story that in 1862, Whistler painted The Last of Old Westminster  from his brother Walter's rooms in Manchester Buildings, overlooking the Thames at Westminster Bridge.

In 1871, Arthur married Joan Agnew, a cousin of John Ruskin.  Severn joined Albert Goodwin and Ruskin on a trip to Italy in 1872 and his work illustrates the influence of Ruskin's artistic theories.

But in 1877 Whistler sued the critic John Ruskin for libel after the critic condemned his painting Nocturne in Black and Gold: The Falling Rocket. Whistler exhibited the work in the Grosvenor Gallery, an alternative to the Royal Academy exhibition, alongside works by Edward Burne-Jones and other artists. Ruskin, who had been a champion of the Pre-Raphaelites and J. M. W. Turner, reviewed Whistler's work in his publication Fors Clavigera on July 2, 1877. Ruskin praised Burne-Jones, while he attacked Whistler:

For Mr. Whistler's own sake, no less than for the protection of the purchaser, Sir Coutts Lindsay [founder of the Grosvenor Gallery] ought not to have admitted works into the gallery in which the ill-educated conceit of the artist so nearly approached the aspect of willful imposture. I have seen, and heard, much of Cockney impudence before now; but never expected to hear a coxcomb ask two hundred guineas for flinging a pot of paint in the public's face. 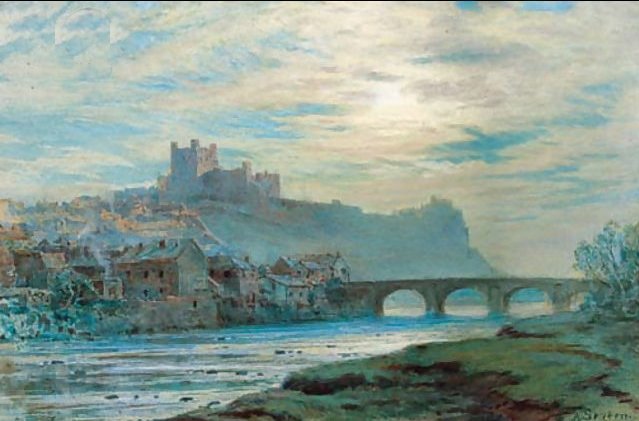 Whistler, seeing the attack in the newspaper, replied to his friend George Boughton, "It is the most debased style of criticism I have had thrown at me yet." He then went to his solicitor and drew up a writ for libel which was served to Ruskin.

The trial plunged Severn into a controversy he did not want to be involved in, however, blood is thicker than water [or oil paints] and on 25-26 November 1878, at the request of Ruskin's solicitors, Arthur Severn brought to the Whistler v. Ruskin trial, a painting attributed to Titian, Vincenzo Catena, Portrait of the Doge Andrea Gritti acquired by Ruskin in 1864.

Arthur also enlisted witnesses on Ruskin's behalf, including William Powell Frith and during the trial looked up references in Modern Painters for the defence.

Yet privately he believed JW's paintings to be 'carefully painted and generally very beautiful and true in colour', and considered Ruskin's criticisms to have been unjust and destructive. It significant that he himself was never a witness on Ruskin's behalf. He told the Pennells that JW remained courteous to him throughout, understanding the difficulty of his position.

The 1881 census showed Arthur and Joan Severn to be living with Ruskin at Hawkshead. 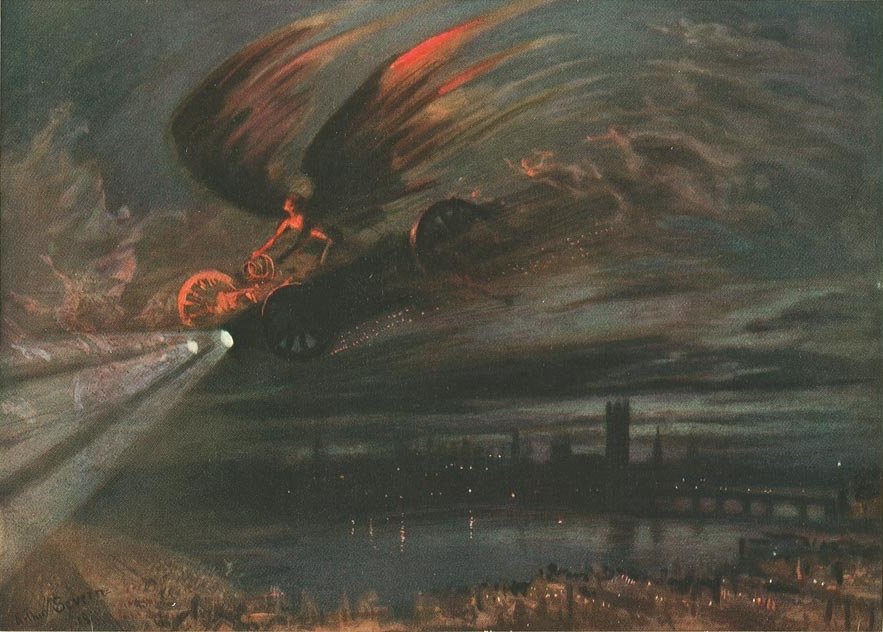 Severn does not appear to have ever quite got over this conflict of emotions.  Joseph and Joan joined Ruskin at his home at Brantwood, Coniston Water for the last thirty years of his life and it was here that Severn executed many of his most beautiful paintings, moody, emotional and full of intense colour. It is as if his paintings express his emotional grief at the apparent betrayal of his friend, even years later.

Ruskin left Brantwood to Joseph and Joan when he died in 1900. His wishes were that the house and its collection be open to the public for at least thirty days a year.

The Severns broke the agreement and sold many important works from the collection.