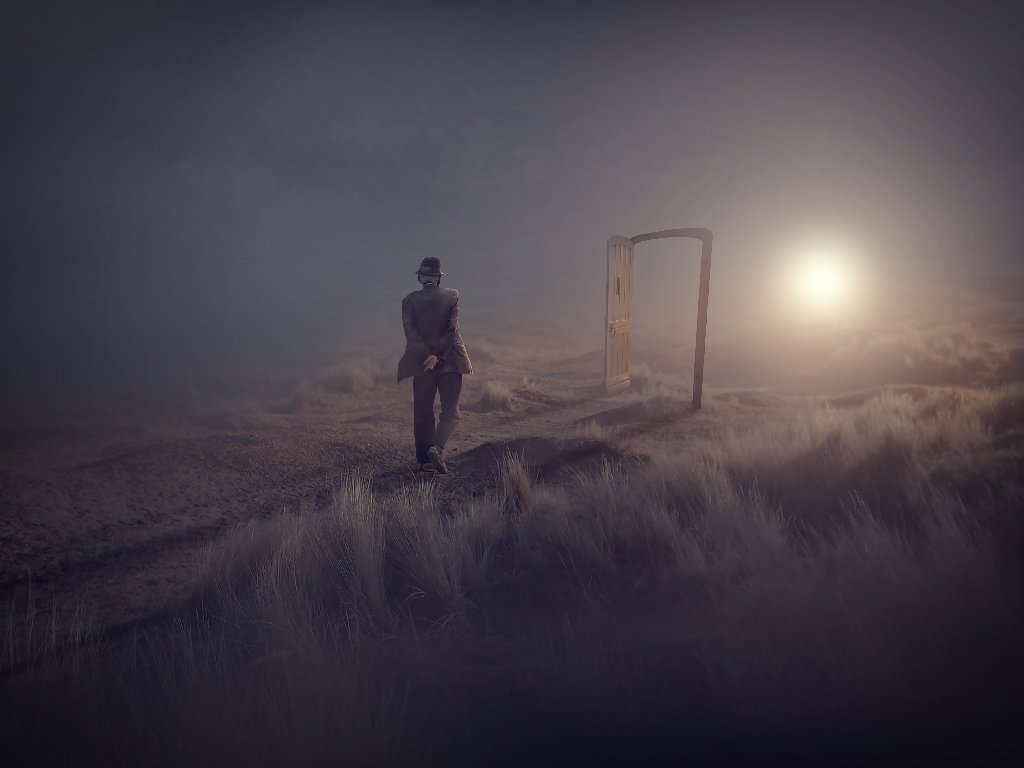 Harold Francis Saltmarsh was born in England in 1881, one year before the founding of the Society for Psychical Research, for which he became a lifelong and revered contributor.  A businessman involved in international shipping before his early retirement because of ill health, he was a student of Theosophy and a highly regarded writer on precognition as well as an unbiased observer of mediumistic sittings.

He served for many years as a financial officer of the SPR and contributed numerous articles to its Journal.  Saltmarsh died in 1943, five years after completing what are now regarded as his major works – Foreknowledge – published in 1938; and The Evidence of Personal Survival from Cross-Correspondences also 1938.

Foreknowledge is Saltmarsh's thoughtfully organized summary of many of the case histories submitted to the SPR and printed in their Proceedings of the Society for Psychical Research or in the Journal of the SPR.  As these are not original research on his part we have included observations from this book, but not placed them under his name.  Most of them can be found in the Prophecy section of the site.

from the foreword by Charles T. Tart
while many of us prefer the intellectual clarity of laboratory studies, where we have a limited set of known conditions, it is the richness of spontaneous precognitive events in life, even if complex, that gives us the most important hints as to their nature and function. Saltmarsh's cases, though old, are rich indeed. . .

The cross-correspondences, a unique development in mediumistic research, was the work of a group of automatic writers - mostly associates of SPR founding members - including Margret Verrall, a classics teacher from Newnham College, Cambridge; her daughter Helen, later married to WH Salter, the SPR’s Hon. Secretary; and Winifred Coombe-Tennant, a politician connected to the Balfours and married to W H Myers’s brother-in-law.

The aim of the group was to attempt to prove survival after death by devising a series of communications that alone would mean nothing to the mediums, but together would prove that the communication was from that person.

In the end, it was F W H Myers, a great classics scholar and passionate psychical researcher himself, who died and apparently sent messages after his death to several well-known spirit mediums on distant continents. Only partially intelligible separately, the messages were intended to combine like jig-saw puzzle pieces.

In Evidence of Personal Survival from Cross Correspondences, Saltmarsh unravels and explains F. W. H. Myers'  cross-correspondences.  Myers' purpose, as described by Saltmarsh, was to show that these messages were not telepathic perceptions, but were actually communications from the deceased Myers.

It is impossible to provide extracts of this work, and to include the whole would be pointless, as you are better then getting the book, but we have included some information from this work.

Did they prove survival?  The main problem we have with this research is that the team involved could simply be proving that mediums were able to use their telepathic powers with the ‘sitters’ to these sessions.   The mediums may not have been able to collaborate with one another, but every single person working with the mediums knew Myers and knew about his classical work.  In fact if they hadn’t known him well, they would not have been able to prove it was him anyway.  As such serious doubts hang over this study, however well intentioned.

Most of the evidence from the site, furthermore, seems to point to the fact that  spirits are 'moved on' - either reincarnated or 'ascended' or 'descended' through the levels, and only remain in a communicable state for a relatively short time -  unless they are of a most inferior kind and cling as spirits to the Earth level, and Myers was certainly not in this category.

On the whole, survival after death may be better proved using the studies into past lives and reincarnation - especially those in children.

from the foreword by Charles T. Tart
Were the cross-correspondences, the demonstration organized from the other side, successful? Personally, I can't tell in any final way: The cases involve quotations and allusions to classical literature that I don't know enough about for me to reach a firm conclusion. The experimenters and educated people of those times were far more familiar with the classics than most of us today, it was a natural language for them. But is the material fascinating? Yes! Is it one of the most interesting ideas to come along? Yes! And perhaps most importantly, I hope this example of ingenuity will inspire new researchers to devise other ingenious ways to study the survival question. We need to know!" --