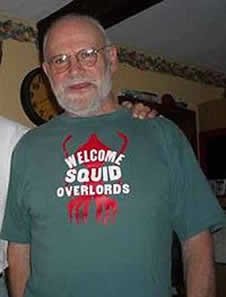 Oliver Sacks, MD, FRCP, CBE (9 July 1933 – 30 August 2015), was a British neurologist.  He was the author of several bestselling books, including several collections of case studies of people with neurological disorders.  His descriptions of people coping with and adapting to neurological conditions or injuries seek to help explain the ways in which the normal brain deals with perception and memory.

Sacks describes his cases by concentrating on the experiences of the patient (in the case of his A Leg to Stand On, the patient was himself). In his books, he has described cases of Tourette syndrome and various effects of Parkinson's disease. The Man Who Mistook His Wife for a Hat is about a man with visual agnosia.  An Anthropologist on Mars, which won a Polk Award for magazine reporting, is about Temple Grandin, a professor with high-functioning autism.

In The Island of the Colorblind, Sacks describes the Chamorro people of Guam, who have a high incidence of a neurodegenerative disease known as Lytico-bodig (a devastating combination of Amyotrophic lateral sclerosis ALS, dementia, and parkinsonism). 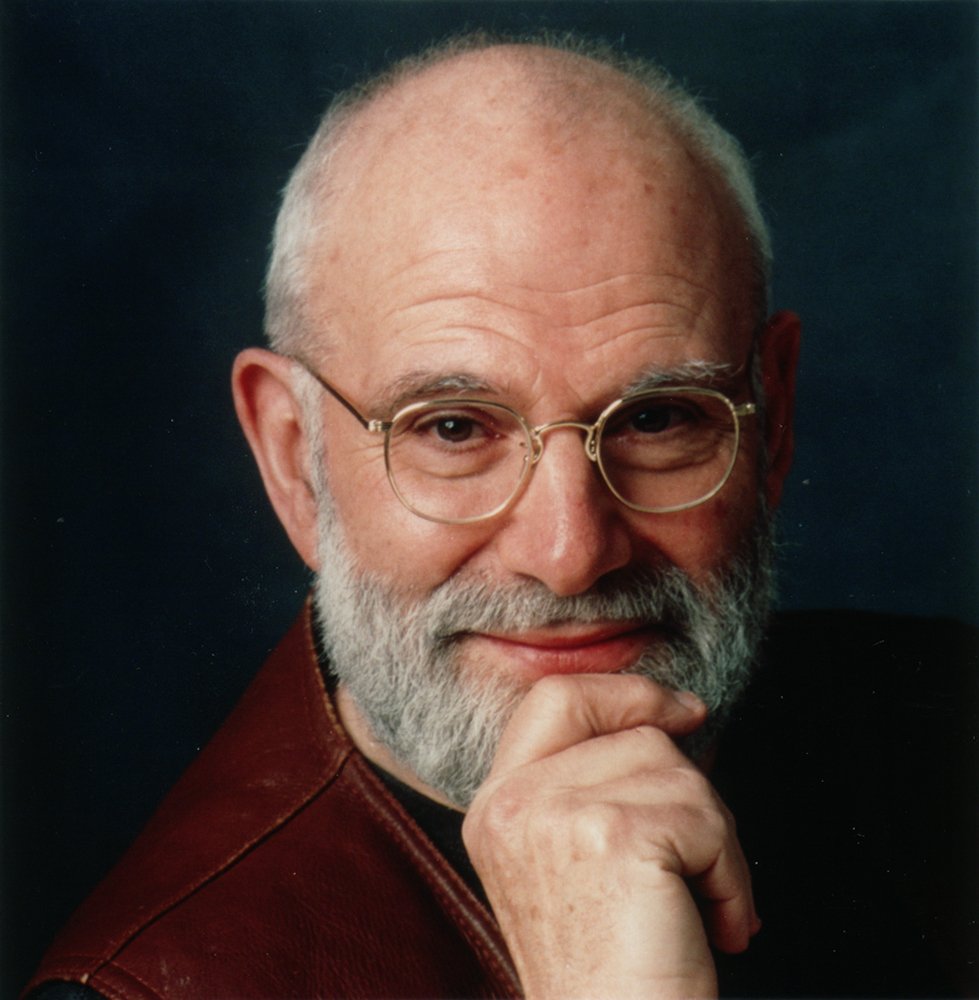 Sacks was the youngest of four children born to a North London Jewish couple: Samuel Sacks, a physician, and Muriel Elsie Landau, one of the first female surgeons in England.

He entered The Queen's College, Oxford University in 1951, from which he received a Bachelor of Arts (BA) in physiology and biology in 1954. He then went on to earn a Master of Arts (MA) and a BM BCh, thereby qualifying to practice medicine.  After converting his British qualifications to American recognition (i.e., an MD as opposed to BM BCh), Sacks moved to New York, where he lived and practiced neurology.

Sacks began consulting at chronic care facility Beth Abraham Hospital (now Beth Abraham Health Services) in 1966. At Beth Abraham, Sacks worked with a group of survivors of the 1920s sleeping sickness, encephalitis lethargica, who had been unable to move on their own for decades. These patients and his treatment of them were the basis of Sacks' 1973 book Awakenings which describes his experiences using the new drug L-Dopa.  The book was adapted into an Academy Award-nominated film of the same name in 1990 starring Robin Williams and Robert De Niro.  Awakenings was also the subject of the first documentary made (in 1974) for the British television series Discovery. 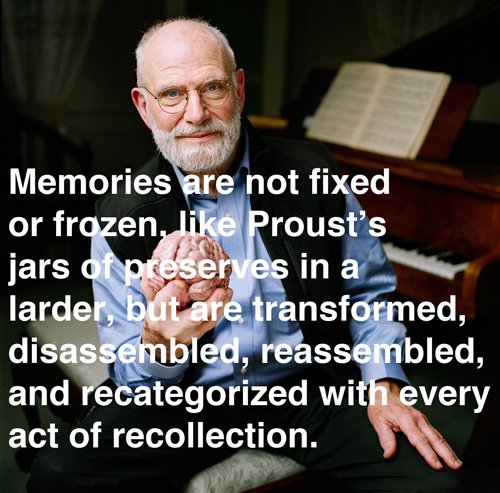 Sacks served as an instructor and later clinical professor of neurology at the Albert Einstein College of Medicine from 1966 to 2007, and also held an appointment at New York University Medical School from 1999 to 2007.

From 1966, Sacks served as a neurological consultant to various nursing homes in New York City run by the Little Sisters of the Poor, and from 1966 to 1991, he was a consulting neurologist at Bronx State Hospital. 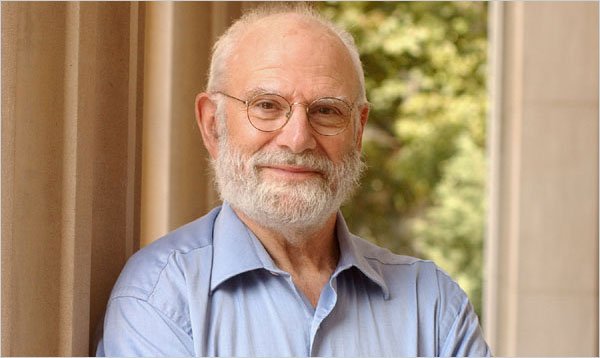 Sacks' work at Beth Abraham helped provide the foundation on which the Institute for Music and Neurologic Function (IMNF) is built; Sacks was its honorary medical advisor. In 2000, IMNF honored Sacks with its first Music Has Power Award. The IMNF again bestowed a Music Has Power Award on Sacks in 2006 to commemorate "his 40 years at Beth Abraham and honor his outstanding contributions in support of music therapy and the effect of music on the human brain and mind".

Sacks also served on the boards of the Neurosciences Research Foundation and the New York Botanical Garden. 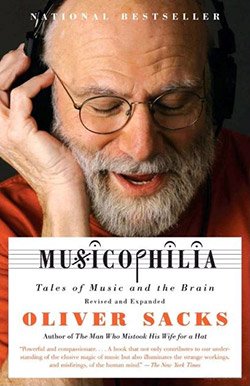