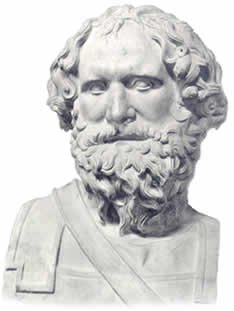 Proclus Lycaeus (8 February 412 – 17 April 485 AD), called "The Successor" or "Diadochos"  was a Greek Neoplatonist philosopher,  one of the last major Classical philosophers. He set forth one of the most elaborate and fully developed systems of Neoplatonism. He stands near the end of the classical development of philosophy, and was very influential on Western Medieval Philosophy (Greek and Latin) as well as Islamic thought.

Proclus was born about  410 - 412 CE (his birth year is to a degree uncertain) in Constantinople to a family of high social status in Lycia and raised in Xanthus. He studied rhetoric, philosophy and mathematics in Alexandria, with the intent of pursuing a judicial position like his father. Before completing his studies, he returned to Constantinople when his rector, his principal instructor (one Leonas), had business there.

Proclus became a successful practicing lawyer. However, the experience of the practice of law made Proclus realize that he preferred philosophy. He returned to Alexandria, and began determinedly studying the works of Aristotle under Olympiodorus the Elder (he also began studying mathematics during this period as well with a teacher named Heron- no relation to Hero of Alexandria who was also known as Heron). Eventually, this gifted student became dissatisfied with the level of philosophical instruction available in Alexandria, and went to Athens, the preeminent philosophical center of the day, in 431 to study at the Neoplatonic successor of the famous Academy founded 800 years (in 387 BCE) before by Plato; there he was taught by Plutarch of Athens, Syrianus, and Asclepigenia; he succeeded Syrianus as head of the Academy, and would in turn be succeeded on his death by Marinus of Neapolis.

He lived in Athens as a vegetarian bachelor, prosperous and generous to his friends, until the end of his life, except for a voluntary one year exile, which was designed to lessen the pressure put on him by his political-philosophical activity, little appreciated by the Christian rulers; he spent the exile travelling and being initiated into various mystery cults as befitted his universalist approach to religion, trying to become "a priest of the entire universe." He had a great devotion to the Goddess Athena, whom he believed guided him at key moments in his life. Marinus reports that when Christians removed the statue of the Goddess from the Parthenon, a beautiful woman appeared to Proclus in a dream and announced that the "Athenian Lady" wished to stay at his home. Proclus died aged ~73, and was buried near Mount Lycabettus. 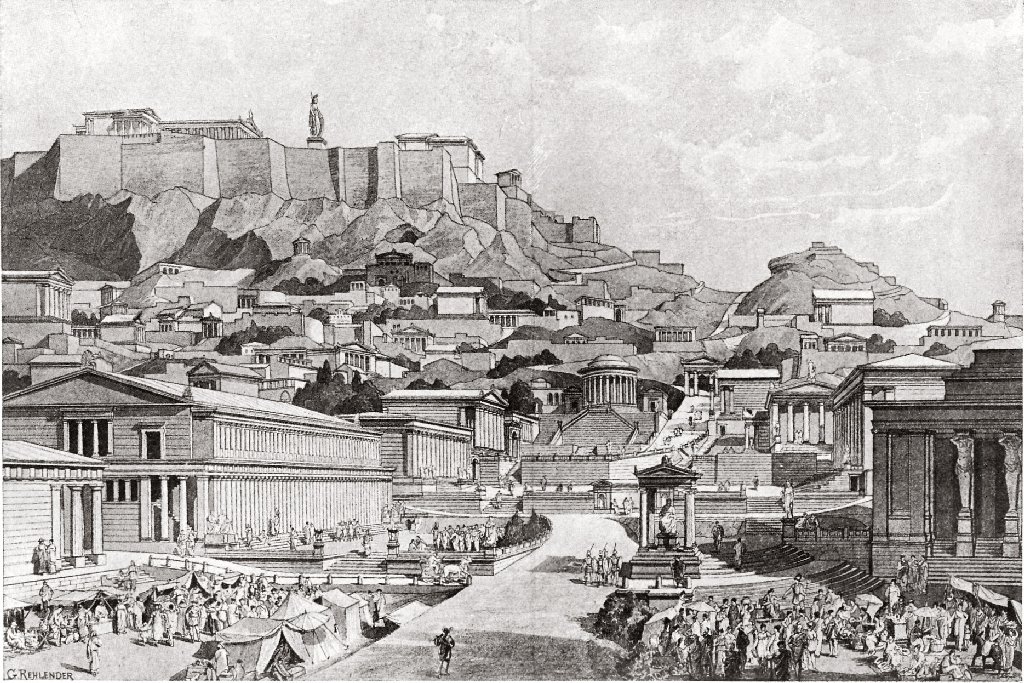 The majority of Proclus' works are commentaries on dialogues of Plato (Alcibiades, Cratylus, Parmenides, Republic, Timaeus). In these commentaries he presents his own philosophical system as a faithful interpretation of Plato, and in this he did not differ from other Neoplatonists, as he considered the Platonic texts to be divinely inspired (ho theios Platon -- The divine Plato) and therefore that they spoke often of things under a veil, hiding the truth from the philosophically uninitiated. Proclus was however a close reader of Plato, and quite often makes very astute points about his Platonic sources.

Proclus wrote two major systematic works. The Elements of Theology, which consists of 211 propositions, each followed by a proof, beginning from the existence of the One (the first principle of all things) and ending with the descent of individual souls into the material world. The Platonic Theology is a systematisation of material from Platonic dialogues, showing from them the characteristics of the divine orders, the part of the universe which is closest to the One.

We also have three essays, extant only in Latin translation: Ten doubts concerning providence; On providence and fate; On the existence of evils.

He also wrote a number of minor works, which are listed in the references. 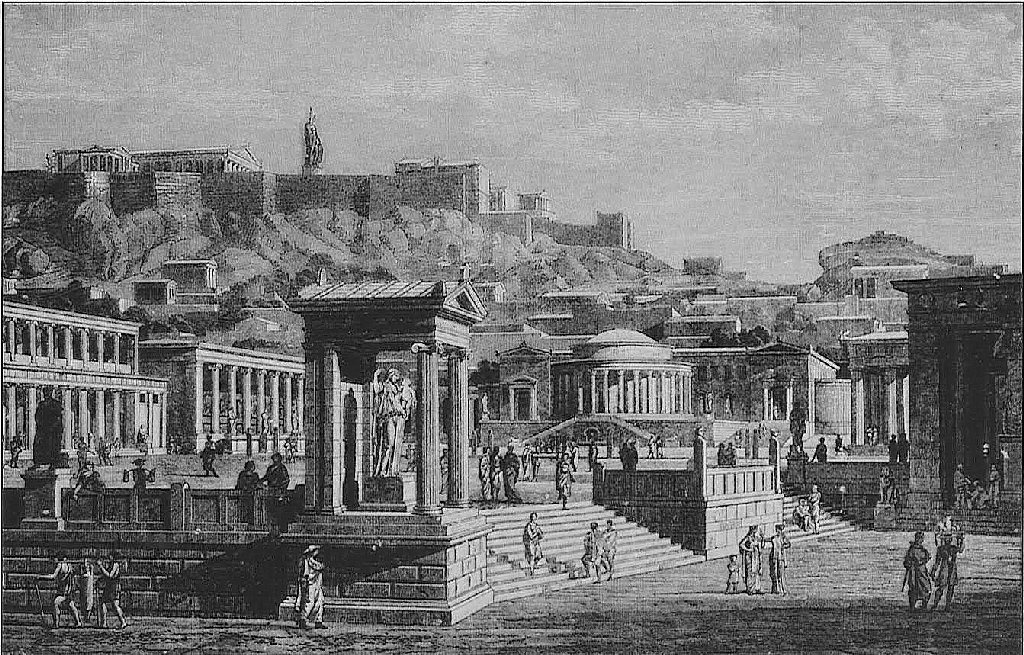 Proclus' system, like that of the other Neoplatonists, is a combination of Platonic, Aristotelian, and Stoic elements. In its broad outlines, Proclus' system agrees with that of Plotinus. However, following Iamblichus,  Plutarch of Athens, and his master Syrianus, Proclus presents a much more elaborate universe than Plotinus, subdividing the elements of Plotinus' system into their logically distinct parts, and positing these parts as individual things. This multiplication of entities is balanced by the monism which is common to all Neoplatonists. What this means is that, on the one hand the universe is composed of hierarchically distinct things, but on the other all things are part of a single continuous emanation of power from the One – the Ultimate Intelligence and the  Intelligence hierarchy.

There is a double motivation found in Neoplatonic systems. The first is a need to account for the origin and character of all things in the universe. The second is a need to account for how we can know this origin and character of things. These two aims are related: they begin from the assumption that we can know reality, and then ask the question of what reality must be like, in its origin and unfolding, so that we can know it. An important element in the Neoplatonic answer to these questions is its reaction to Scepticism.  In response to the sceptical position that we only know the appearances presented by our senses, and not the world as it is, Plotinus placed the object of knowledge inside the soul itself, and accounted for this interior truth through the soul's kinship with its own productive principles. 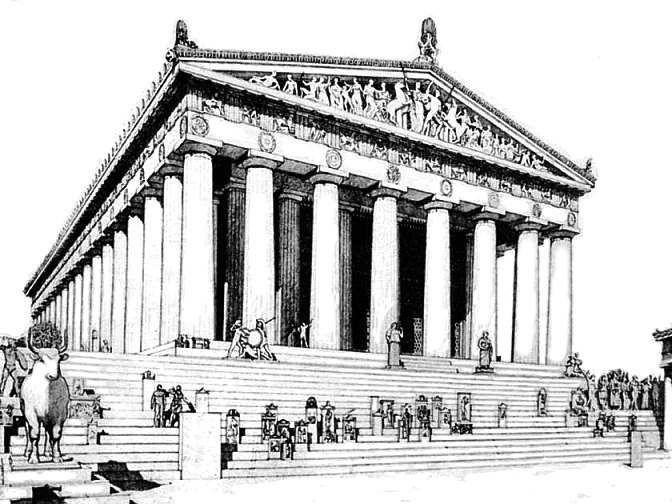 Proclus' works had a great influence on the history of western philosophy. The extent of this influence, however, is obscured by the channels through which it was exercised. An important source of Procline ideas was through Dionysius the Areopagite,  and in his works can be found a great number of Proclus' metaphysical principles. 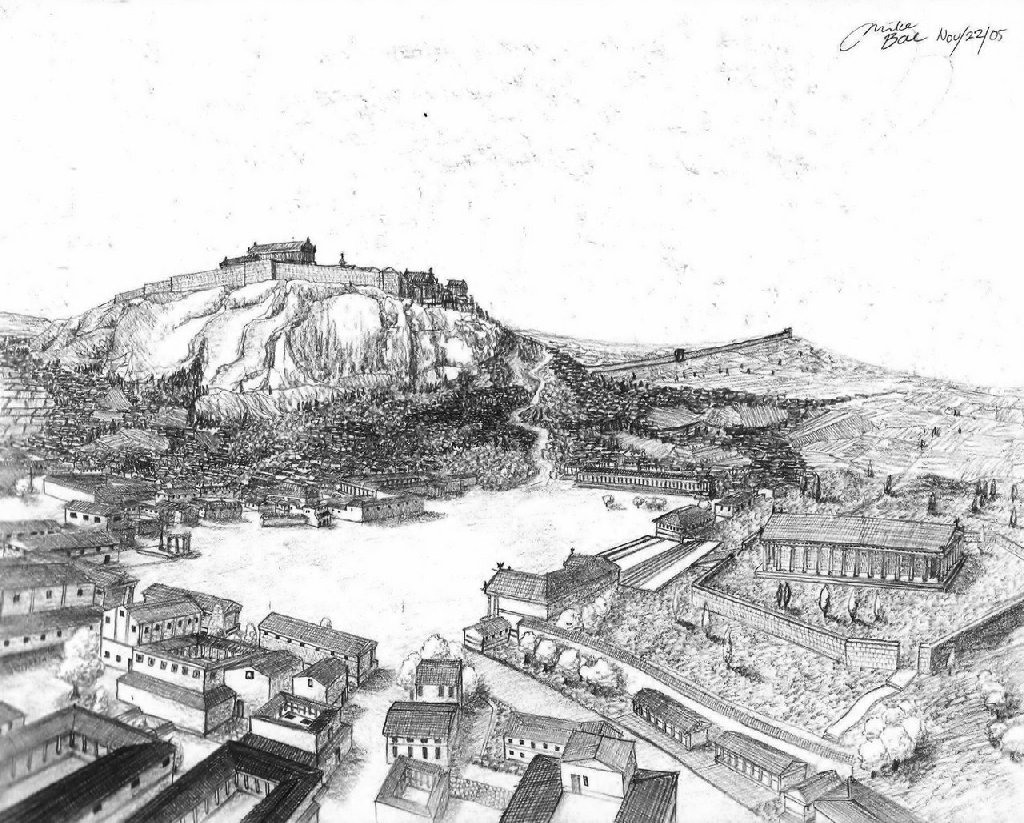 A number of other minor works or fragments of works survive. A number of major commentaries have been lost.

The Liber de Causis (Book of Causes) is not a work by Proclus, but a summary of his work the Elements of Theology, likely written by an Arabic interpreter. It was mistakenly thought in the Middle Ages to be a work of Aristotle, but was recognised by Aquinas not to be so.  The most significant scholar of Proclus in the English speaking world was Thomas Taylor, who produced English translations of most of his works, with commentaries.