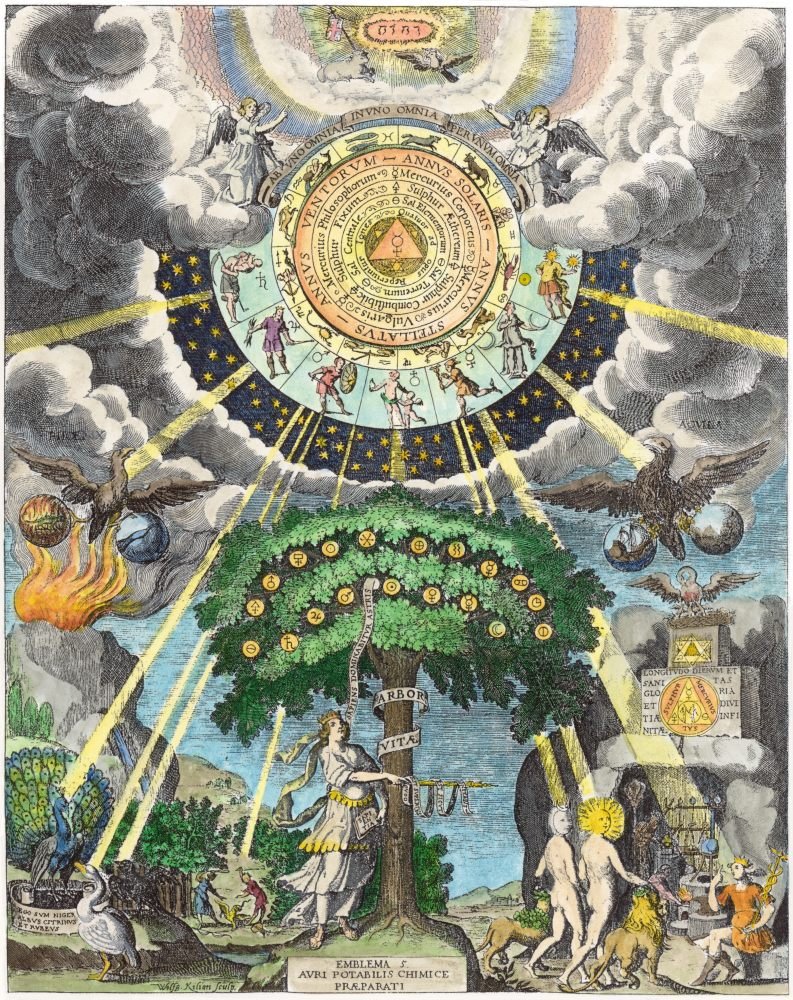 Gabriel Plattes (c.1600–1644) was an English writer on agriculture and science.  Plattes was also an alchemist and there are hints that he was an adept.

He was however, not a wealthy man.  In 1639, Plattes stated that he ‘was not necessitated to make begging letters, though not possessed of any great estate’, but he appears to have been extremely poor, and was relieved by Samuel Hartlib, to whom he left his unpublished papers.

Plattes is now recognised as the author of the utopian work Description of the Famous Kingdome of Macaria, often attributed to Samuel Hartlib under whose name it was published.

Despite Hartlib’s intervention, Plattes is said to have been found dead in the streets of London during the Commonwealth, in a state of extreme destitution. 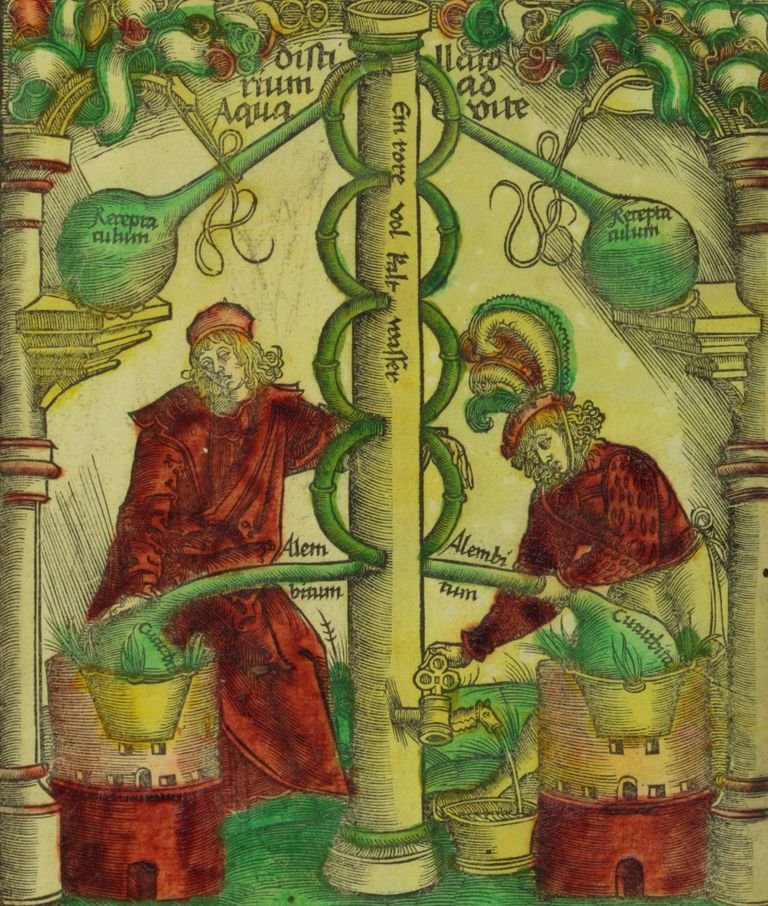 Plattes wrote one of the first English books on dowsing - A Discovery of Subterraneall Treasure, which was published in 1639.  Also sometimes called A Discoverie of Infinite Treasure, the book covered subjects such as chemistry, metallurgy and geology. He wrote on the dowsing rod, colour and mineral composition, and the formation of geological features.

The full title of his book was  ‘A Discoverie of Infinite Treasure, hidden since the World's Beginning. Whereunto all men, of what degree soever, are friendly invited to be sharers with the Discoverer, G. P.,’ !

This also appeared under the full title ‘A Discovery of Subterraneall Treasure, viz., of all manner of mines and minerals … and also the art of melting, refining, and assaying of them,’  London, 1639, and London, 1653.

As if this was enough to confuse anyone yet another edition, with the title ‘A Discovery of Subterranean Treasure, whereunto is added a real experiment whereby every ignorant man … may try whether any piece of gold … be true or counterfeit,’ was printed in London, in 1679

Improving how animals are treated

Plattes was one of the earliest advocates in England of an improved system of animal husbandry.  His Treatise of Husbandry (1638) concerns both agriculture and the relations of landlord and tenant. 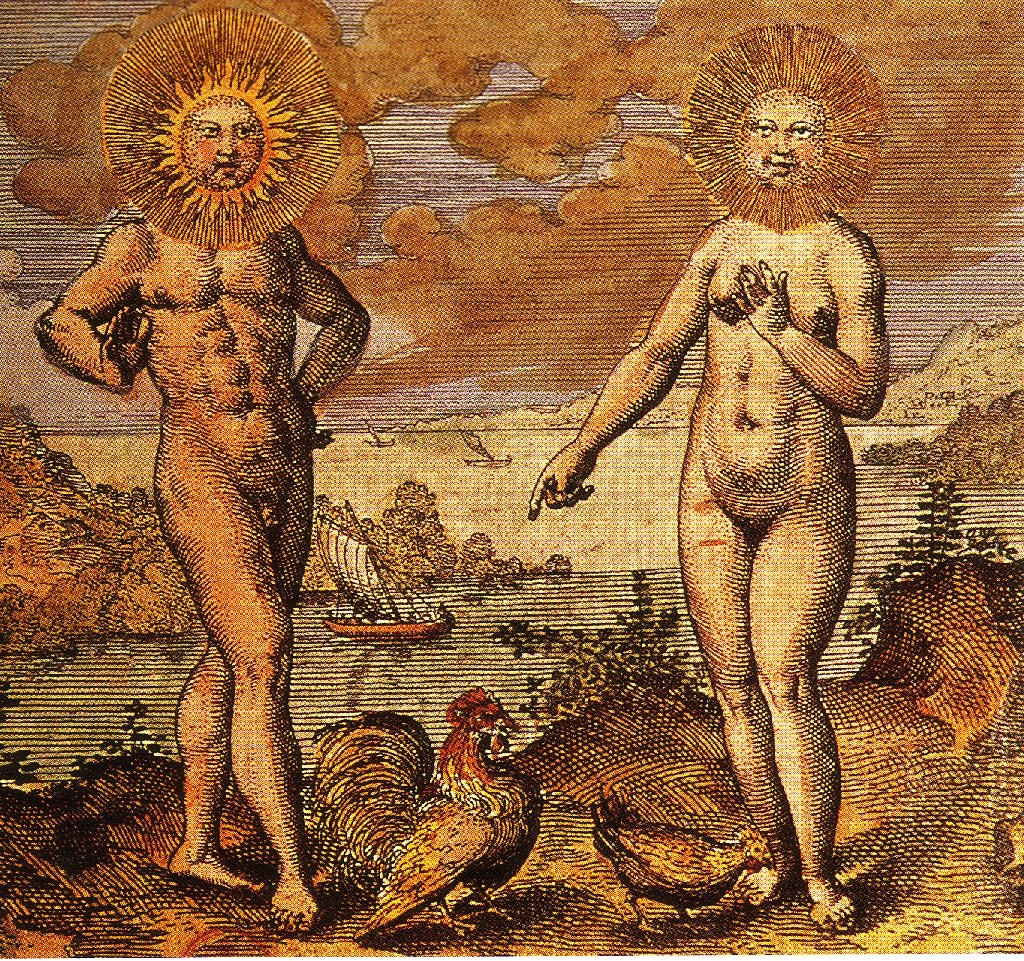 PLATTES, GABRIEL (fl. 1638), writer on agriculture, said to have been of Dutch extraction, was one of the earliest advocates in England of an improved system of husbandry, and devoted much time and money to practical experiments.

His ‘Treatise of Husbandry’ (1638) throws much light on the state of agriculture and the relations of landlord and tenant during the seventeenth century. His later tracts mainly repeat under new titles the information which he first published in his ‘Treatise.’ Though he influenced later writers, he was neglected during his lifetime, (Hartlib, Legacie, 1651 pp. 125–7, 1652 pp. 87, 88).

Other titles include ‘Observations and Improvements in Husbandry, with twenty Experiments,’ London, 1639, and  ‘Recreatio Agriculturæ,’ London, 1640, 1646.

A Description of the Famous Kingdome of Macaria is a work of utopian fiction, published in England in 1641. … A short text of fifteen pages, it reads, according to Amy Boesky, like a political address, and it was explicitly framed as an address to Parliament.   It is written as a dialogue, and is in the tradition of the Utopia of Thomas More — Macaria is an island mentioned in Utopia — and the New Atlantis of Francis Bacon. 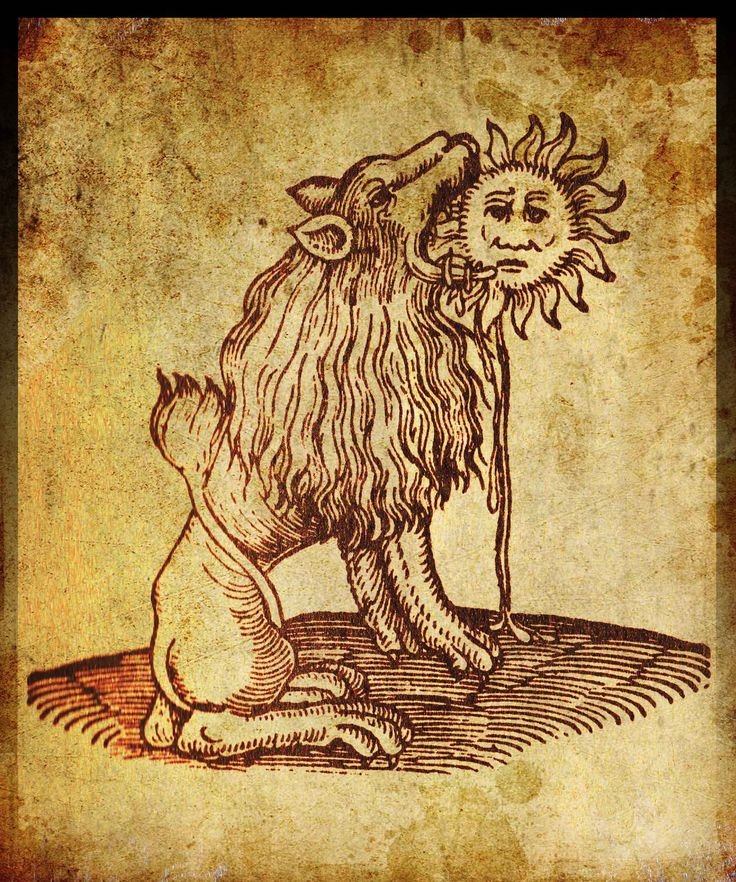 It was extraordinarily far seeing incorporating the idea of a reformed Christian society and a welfare state.

Furthermore it covers the issues of economic development, taxation and education.

In the book, for example, the 'Traveller' who describes the ideal kingdom lends his interlocutor, the 'Scholar', a 'booke of Husbandry' designed to show how Macarian perfection might be attainable in England.

The 'Scholar' is particularly impressed by the fact that in this book,

you shew the transmutation of sublunary bodies, in such manner, that any man may be rich that will be industrious; you shew also, how great cities, which formerly devoured the fatnesse of the Kingdome, may yearely make a considerable retribution without any mans prejudice, and your demonstrations are infallible: this booke will certainly be highly accepted by the high Court of Parliament […] with all my seven Liberall Arts I cannot discover, how any businesse can bee of more weight than this, wherein the publike good is so greatly furthered.

Alchemy is a highly symbolic set of methods related to the spiritual path – it actually has nothing to do with chemistry.  Both Samuel Hartlib and Gabriel Plattes appear to have been part of a circle that practised alchemy as it was intended. 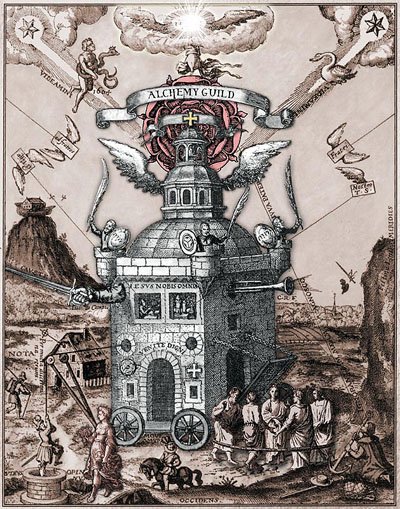 Faith, Medical Alchemy and Natural Philosophy: Johann Moriaen, Reformed Intelligencer, and the Hartlib Circle (Aldershot: 1998). - 'Ora et Labora': 'Pray and Labour'
It was a commonplace that arcana were to be revealed, if at all, only in veiled, symbolic terms, to ensure that the mysteries disclosed would be accessible only to those who had proved themselves worthy through years of diligent and unprofitable study. Even at the time, of course, this left every writer open to the countercharge that his (or, in rare cases, her) veiled symbolism in fact concealed not profound knowledge but vacuity or lies. The symbolism developed to express alchemical theory was extremely intricate, and furthermore, to make life especially difficult for the later student, there was very little attempt made to standardise it. A measure of agreement was established, and remains discernible today, on the symbolic nomenclature applied to some of the more basic substances. But when it came to finer detail, writers were prone to launch into a private or esoteric symbolism that was accessible only to those with access through personal contact or the still-thriving oral tradition to the intentions behind an often self-consciously literary façade.

At the time Plattes was practising, he was quite possibly an adept or at least an advanced initiate since his interest were in all the esoteric gifts – including dowsing.

But he was also well aware that spiritual alchemy was being corrupted by ignorance – and the alchemy that was emerging was literal manipulation of chemicals for profit, an activity that would eventually be termed chemistry.

Faith, Medical Alchemy and Natural Philosophy: Johann Moriaen, Reformed Intelligencer, and the Hartlib Circle (Aldershot: 1998). - 'Ora et Labora': 'Pray and Labour'
Plattes 'Caveat for Alchemists' in the Chymical, Medicinal, and Chyrurgical Addresses is a catalogue of alchemical confidence tricks, aimed not at discrediting alchemy itself but at sparing serious would-be adepts the time and expense of learning to recognise cheats the hard way. In it, Plattes approvingly, if rather vaguely, cites the Canon's Yeoman's Tale.
'This Cheat is described in old Chawcer, in his Canterbury Tale,' observes Plattes, and having summarised the story concludes by saying that the dupe 'was earnest with the cheater to teach him his Art, but what bargain they made I have forgotten, for it is twenty years since I read Chawcers book'..

The changes taking place were essentially an encroachment of the literal into the spiritual.

Faith, Medical Alchemy and Natural Philosophy: Johann Moriaen, Reformed Intelligencer, and the Hartlib Circle (Aldershot: 1998). - 'Ora et Labora': 'Pray and Labour'
Such opposition was not merely a case of old habits dying hard, or a bid to protect vested interests.   It was …. also and more fundamentally a defence of an entire religious and philosophical outlook, a whole way of making sense of life itself. The development  … was in itself symptomatic of the 'parcelling and tearing of learning into peeces' to which Comenius so vehemently objected. The conflict between respect for the hermetic seal of the obscurantists and the promotion of a more …literal discourse forms a recurrent theme …. 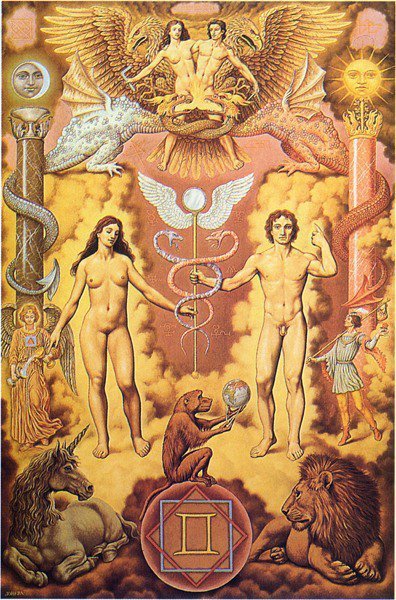 Faith, Medical Alchemy and Natural Philosophy: Johann Moriaen, Reformed Intelligencer, and the Hartlib Circle (Aldershot: 1998). - 'Ora et Labora': 'Pray and Labour'
Especially since Paracelsus, the notion of a medicinal and a spiritual aspect of alchemy was quite as important ….. Paracelsus himself had defined alchemy as nothing else but 'a preparer of medicine' ('eine bereiterin der arznei'). Johann Hiskius Cardilucius, in the introduction to his alchemical anthology Magnalia Medico-Chymica (1676) observed that 'alchemy is mocked and despised only by the ignorant, who do not know what it is, but think it no more than befooling oneself to make gold and silver': its true purpose, however, was to master the spiritual aspects of your character in order that ‘you might be able most gently and lovingly to relieve any sick man of his ailments in a few hours'. Alchemy could be seen in the broadest sense - ….as a medical discipline. It was not limited to providing specific remedies for given illnesses, nor even to providing a panacea for all human ailments: it set out to cure matter itself and the human soul…… The mythical Rosicrucian brotherhood supposedly spent most of their time curing the sick, without charge, through their alchemical prowess…

Gabriel Plattes' Discovery of Subterraneall Treasure (London, 1639) included a whole chapter (chapter nine) 'Wherein is shewed, how true and perfect gold may bee made by Art with losse to the workman'.
'If any one doubt the truth of Alchimy,' Plattes suggested, 'he may be satisfied by this triall; but instead of gaine he shall pay for his learning, by going away with losse'.