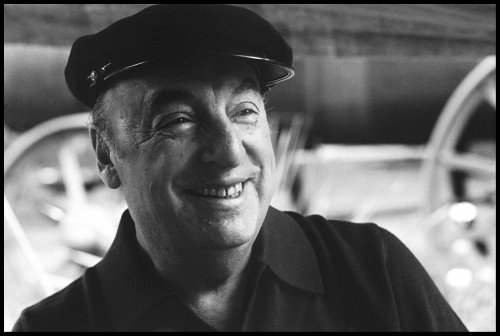 Pablo Neruda (1904 – 1973) was the pen name and, later, legal name of the Chilean poet, diplomat and politician Neftali Ricardo Reyes Basoalto.  In 1971 Neruda won the Nobel Prize for Literature. Colombian novelist Gabriel García Márquez once called him "the greatest poet of the 20th century in any language." 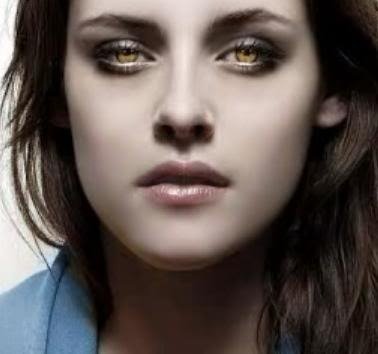 His life was a roller coaster of emotional ups and downs.  All sorts of events affected his poetry at various stages of his life.  Neruda's mother died two months after he was born and he and his father moved to Temuco, where his father married Trinidad Candia Marverde, a woman with whom he had had a child nine years earlier. Neruda also grew up with his half-sister Laura, one of his father's children by another woman.

Neruda's father opposed his son's interest in writing and literature, but Neruda published his work regularly from aged 13.   By mid-1920, he adopted the pseudonym of Pablo Neruda. The young poet wanted to find a name that would mislead his father. "Neruda" originated from the Czech poet Jan Neruda.

Neruda wrote in a variety of styles including surrealist poems, historical epics, overtly political manifestos, a prose autobiography, and erotically-charged love poems such as the ones in his 1924 collection Twenty Love Poems and a Song of Despair. He often wrote in green ink colour as it was his personal symbol for desire and hope with his poetry. 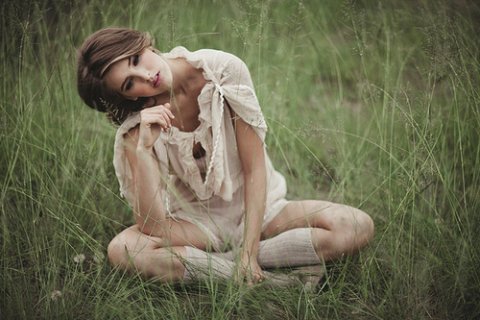 Veinte poemas de amor y una canción desesperada (Twenty Love Poems and a Song of Despair), was a collection of love poems that was controversial for its eroticism, especially considering its author's young age.

This and a previous book of poetry were both critically acclaimed and were translated into many languages. Over the decades, Veinte poemas would sell millions of copies and become Neruda's best-known work.

Full woman, fleshly apple, hot moon,
thick smell of seaweed, crushed mud and light,
what obscure brilliance opens between your columns?
What ancient night does a man touch with his senses?

Loving is a journey with water and with stars,
with smothered air and abrupt storms of flour:
loving is a clash of lightning-bolts
and two bodies defeated by a single drop of honey. 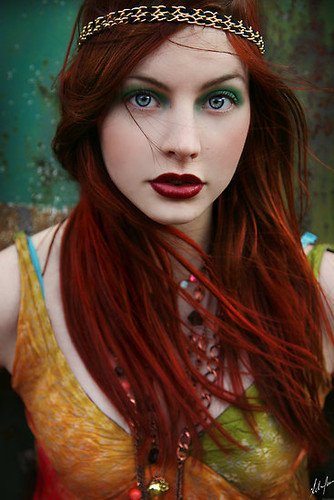 Aaah yes he knew passion and he knew what making love could achieve.

He experienced  loneliness and isolation, when he worked stints in Colombo (Ceylon), Batavia (Java), and Singapore.

In Java he met and married his first wife, a Dutch bank employee named Maryka Antonieta Hagenaar Vogelzang.  A daughter, Malva Marina Trinidad, was born in Madrid in 1934; she was to be plagued with health problems, especially hydrocephalus, during her short life. During this period, Neruda became slowly estranged from his wife.   Neruda's marriage eventually broke down and the couple divorced in 1936. She moved to Monte Carlo and then to the Netherlands with their only child, and he would never see either of them again.

While in Mexico, he married again, but learned that his daughter Malva had died, age eight, in Nazi-occupied Netherlands from various health problems.  So we can add Grief to the list and fairly prolonged grief.

His experiences of the Spanish Civil War and its aftermath shocked him, particularly the execution of one of his friends – so now we  also have war.

During his lifetime, Neruda occupied many diplomatic positions and served a stint as a senator for the Chilean Communist Party. When Chilean President González Videla outlawed communism in Chile in 1948, a warrant was issued for Neruda's arrest.  Neruda went into hiding and he and his wife were smuggled from house to house hidden by supporters and admirers for the next thirteen months. While in hiding, Senator Neruda was removed from office and in September 1948 the Communist Party was banned altogether under the Ley de Defensa Permanente de la Democracia (Law for the Permanent Defense of Democracy),  which eliminated over 26,000 people from the electoral registers, thus stripping them of their right to vote.

Friends hid him for months in a house basement in the Chilean port of Valparaíso. Later, Neruda escaped into exile through a mountain pass near Maihue Lake into Argentina. So here we probably have overwhelming fear and terror.

Neruda undertook trips to Europe as well as taking trips to India, China, Sri Lanka and the Soviet Union. His trip to Mexico in late 1949 was lengthened due to a serious bout of phlebitis. A Chilean singer named Matilde Urrutia was hired to care for him and they began an affair that would, years later, culminate in marriage. 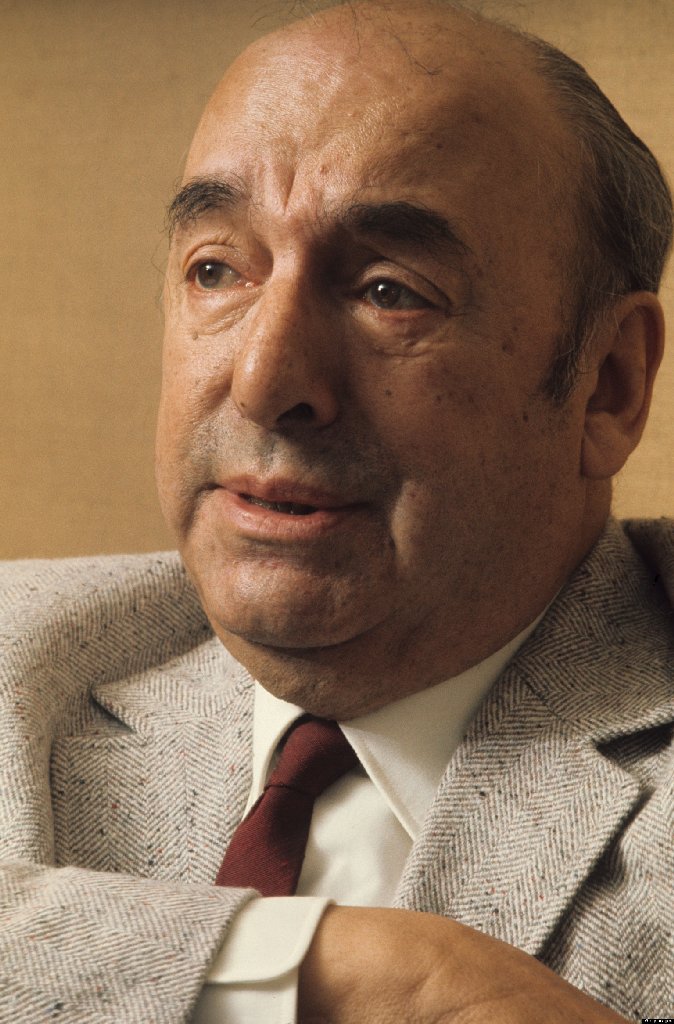 During his exile, Urrutia would travel from country to country shadowing him and they would arrange meetings whenever they could. Matilde Urrutia was the muse for "Los versos del Capitán", which he later published anonymously in 1952.  So here we have a sort of unrequited love.

Neruda was hospitalised with prostate cancer at the time of the Chilean coup d'état led by Augusto Pinochet. Three days after being hospitalised, Neruda died of heart failure. Already a legend in life, Neruda's death reverberated around the world. Pinochet had denied permission to transform Neruda's funeral into a public event. However, thousands of grieving Chileans disobeyed the curfew and crowded the streets.