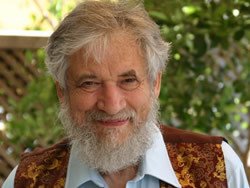 Claudio Naranjo (born November 24, 1932) is a Chilean-born psychiatrist and writer, who aims to integrate spirituality with psychotherapy.  He was a close friend of Carlos Castaneda.

A quiet, gentle contemplative man, Claudio’s spiritual journey began with a tragedy.   The accidental death of his only son in 1970 marked a turning-point in his life and he set off on a six month pilgrimage under the guidance of Oscar Ichazo and a stay in a spiritual retreat in the desert near Arica, Chile.  Although his interest in spiritual subjects was there from his early days, he considers the true beginning of his spiritual journey, contemplative life and inner guidance began then. 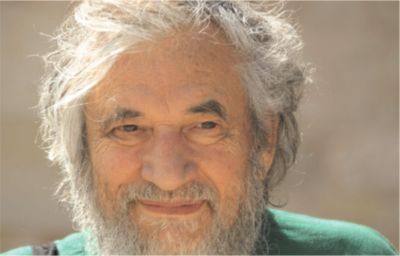 Claudio is a founder of the SAT institute, a non-profit corporation whose aims are to implement his ideas on the transformation of traditional education into an education that does not neglect the human development that he believes our social evolution depends on.  SAT was founded in the USA, but in 1987, he founded the SAT Institute in Spain.  The programme has now been extended and covers subjects such as meditation, and music as a therapeutic resource.   Since 1987, teaching of the SAT program has been extended into Italy, Brazil, Mexico, and Argentina and more recently in France and Germany.

His most recent book (2010), Healing Civilization: Bringing Personal Transformation into the Societal Realm through Education and the Integration of the Intra-Psychic Family explores what he sees as the root cause of the destruction of human civilization (as evidenced in the 2000s (decade) as war, violence, oppression of women, child abuse, environmental endangerment, etc.)—patriarchy—and brings both the problem and the solution home to an intra-psychic level. Patriarchy, he says, has taken root over millennia in the workings of our own conditioned minds.

In the Watkins' Mind Body Spirit Magazine he was listed as one of the 100 Most Spiritually Influential Living People of 2012. 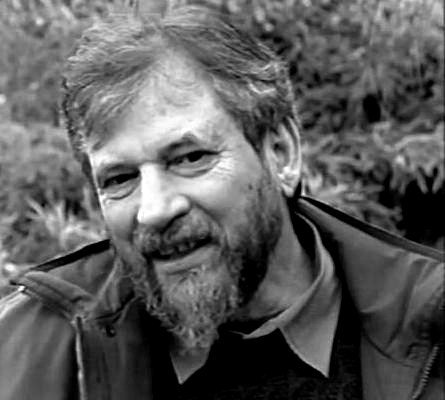 Naranjo was born in Valparaíso, Chile. He grew up in a musical environment and after an early start at the piano he studied musical composition. Shortly after entrance to medical school, however,  he stopped composing and became more interested in philosophy. After graduating as a medical doctor in 1959, he was employed by the University of Chile medical school to form part of a pioneering studies centre in medical anthropology. At the same time, he served his psychiatry residency at the University Psychiatry Clinic.

He studied briefly in the United States, [during a mission assigned by the University of Chile to explore the field of perceptual learning], on the effects of the dehumanization of traditional medical education.

In 1962 he went to Harvard as a visiting Fulbright scholar, then, after a brief return to his native country, he was invited to Berkeley, California for a year and a half to participate in the activities of the Institute of Personality Assessment and Research (IPAR).  After another period at the University of Chile Medical School's Center of Medical Anthropology Studies and at the Instituto de Psicología Aplicada, Naranjo returned once again to Berkeley and to IPAR, where he continued his activities as Research Associate. It is during this period of time that he began conducting workshops at Esalen Institute, as a visiting associate. 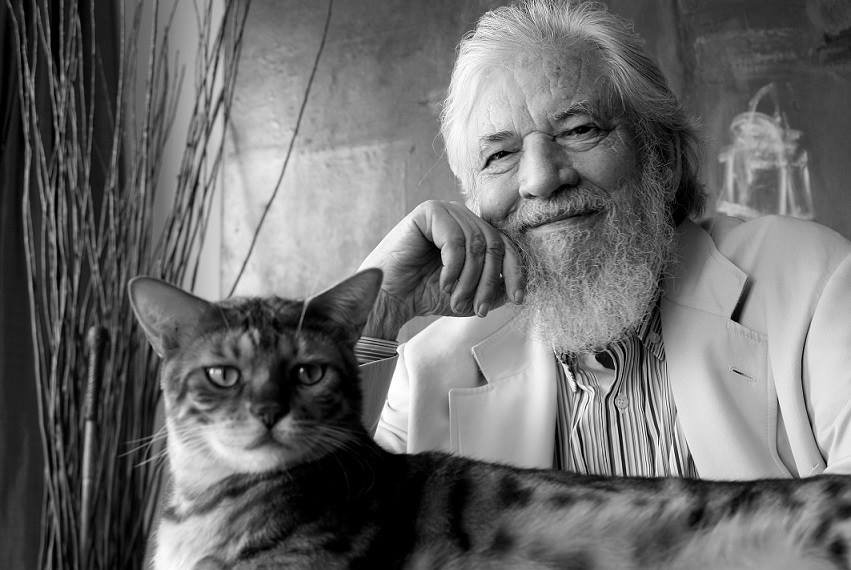 In 1969, Naranjo was asked to consult for the Education Policy Research Centre at Stanford Research Institute. His report into which psychological and spiritual techniques were applicable to education later formed the basis for his first book, The One Quest. During this same period, he co-authored a book with Robert Ornstein on meditation.

Since the late 1980s, Naranjo has divided his year between his activities abroad and his writing at home in Berkeley. He has also been a regular speaker at conferences that sought to influence the transformation of the educational system.

nothing is more hopeful in terms of social evolution than the collective furthering of individual wisdom, compassion and freedom