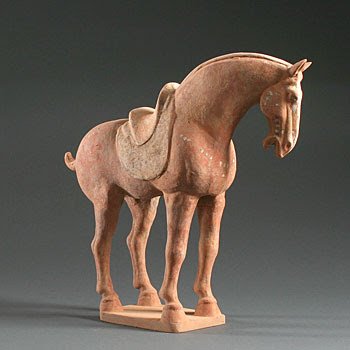 Discontinuously and in various incarnations, the Music Bureau was charged directly, by the emperor (or other monarchical ruler), or indirectly, through the royal (or imperial) government to perform various tasks related to music, poetry, entertainment, or religious worship.

These tasks included both musical and lyrical research and development, and also directing performance acts. 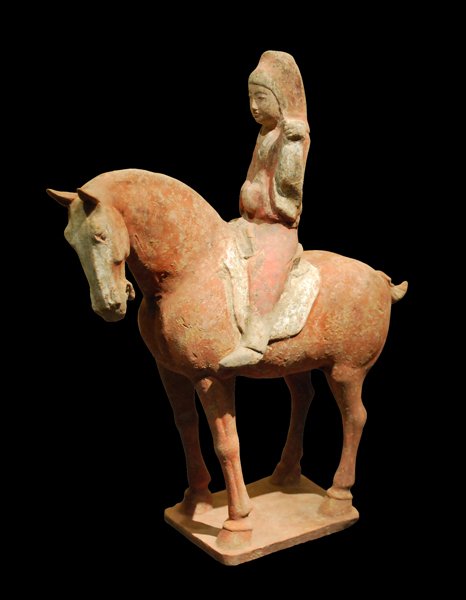 The existence of a Music Bureau was typical of various Chinese dynasties, though the Music Bureau's prominence and influence may have peaked during the reign of Han Dynasty emperor Wu, who was especially interested in such activities and engaged himself accordingly.

The songs/poems collected or developed by the Han music bureau received the appellation of "yuefu"; but, eventually, the term "Music Bureau", or yuefu (also, yueh-fu) also came to be applied to a category of Classical Chinese poetry which was based upon the standard forms and themes documented or promoted by the Music Bureau staff during the Han Dynasty. Known as yuefu (meaning, in the style of the Music Bureau poetry), this type of poetry made major contributions to Han poetry, as well as the Jian'an poetry of the late Han and early Six Dynasties. There was also an important and later Tang poetry literary revival of the yuefu poetic forms. 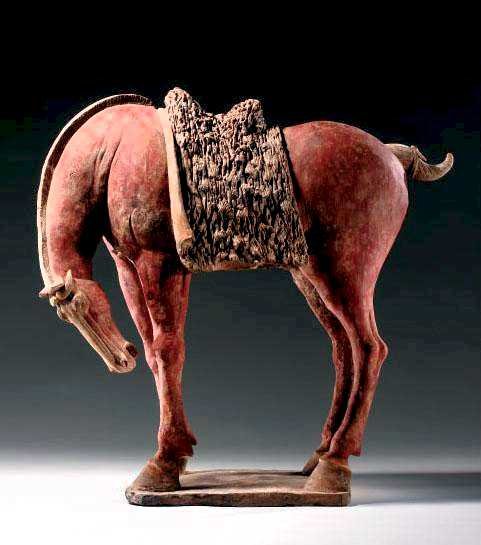 In effect, this entry could equally well have been placed in the poetry section.  But the mission of the Music Bureau was concerned with poetry, music, and their live performances, because these concepts were not really considered to be distinct: lyrics are a part of music, and traditional Chinese poems, particularly shi were considered to be suitable for chanting or singing, and poetic verses in accompaniment with instrumental music were often presented together as integral parts of performances.

This is just like the songs of today - they are, more often than not, poems set to music.

It is important to emphasise the both mystical and religious nature of these poems set to music.  They were not for general jollity and entertainment, they had a mystic role, incorporated symbolism and performances were oriented towards religious rites or edification in service to the emperor.

The Music Bureau was headed by mystics called 'Music Masters'.  Music Masters were historically and culturally important; for example, Music Masters Shi Yan and Shi Kuang both appear in the Chuci poem "Leaving the World" (Li shi), from the Nine Laments section by Liu Xiang.  In effect, the poems documented their spiritual experiences. 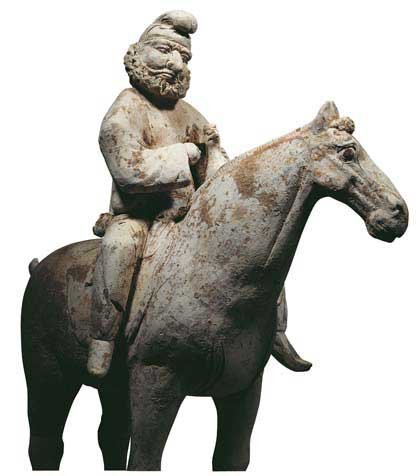 One aspect of these Music Masters that is interesting is that many were blind and that many obtained inspiration via sexual practises.  Needless to say Westerners who translated the old texts, put a puritanical slant on these activities and we may never know [in the west anyway], what these practises actually were.  They were clearly in line with the Hindu and yoga, Geisha, Elysian [etc], Mysteries.

Shi Yan, for example, was Music Master to Di Xin (r. 1075–1046 BCE), the last Shang dynasty ruler. He was a blind musician and was king Di Xin's Music Master during the end of his reign. According to Zhou propaganda from the succeeding dynasty, his reign was characterized by "wine, women, and sex".  Wine is probably symbolic.  After the Zhou Dynasty army defeated the Shang military power in 1046 BCE, Di Xin gathered up his treasures in his expensively-built palace and set a huge fire, burning himself up together with his luxurious possessions. Shi Yan is supposed to have jumped to his suicidal death in the waters of the Pu River, where "his ghostly music was heard playing centuries later".