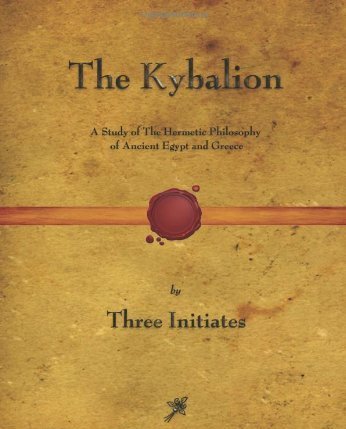 The Kybalion: Hermetic Philosophy is a 1908 book which purports to be  the essence of the teachings of Hermes Trismegistus, published anonymously by a group or person under the pseudonym of "the Three Initiates".

The "Three Initiates" who authored The Kybalion chose to remain anonymous. As a result, a great deal of speculation has been made about who actually wrote the book.  Because William Walker Atkinson’s book The Arcane Teachings, bears many similarities to The Kybalion, those who appear not to understand that there is only one spiritual world say he wrote the book.  But why should he bother if he had written the Arcane teachings?  Whoever they were they used the work of the English philosopher Herbert Spencer.

It doesn’t actually matter who, what or why they wrote the book or even whether it was based on Hermes Trismegistus, it contains some interesting ideas, which are indeed common to all mystic thought. Please note that I did not derive the concepts and descriptions for this website from the Kybalion, but from all observations of mystic experience.  If you notice that the ideas in the Kybalion tie in, it is merely an acknowledgement that there is only one spiritual world. 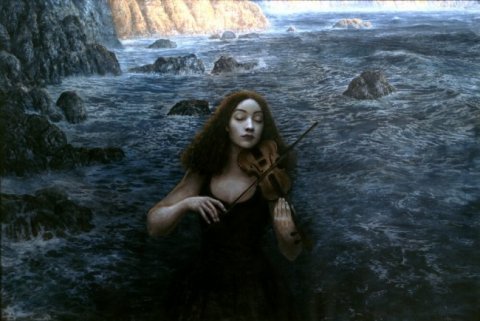 If I roughly summarise its content it states that 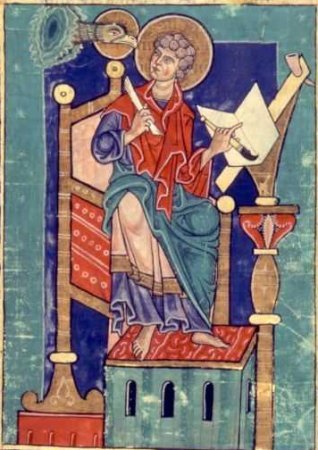