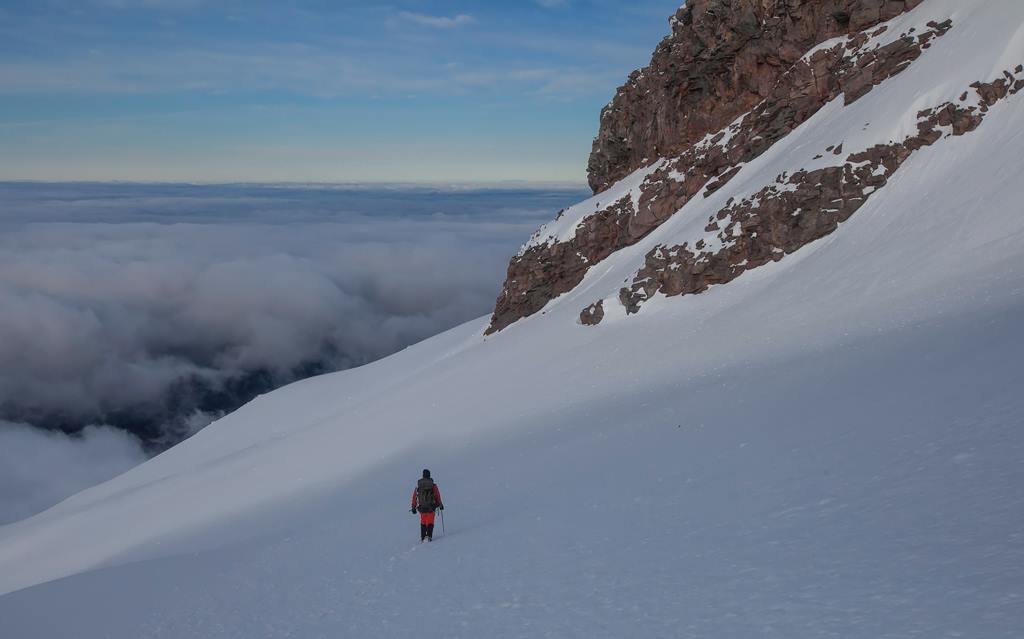 Felix Kuen was a mountaineer.  He grew up in the Tyrol and spent his youth climbing the Kalkkoegel.  He later tackled a number of pioneering ascents of the Wintererst- begehungen.

In 1970 Kuen was invited, along with Reinhold Messner and his brother Gunther, to join  Herrligkoffer’s seventh Nanga Parbat expedition.   Messner pioneered a route which took him very close  to the summit and awaited instructions from Herlighoffer.  The agreement between Messner and Herlighoffer was that the latter would send up a flare – blue for good weather and red for bad weather. 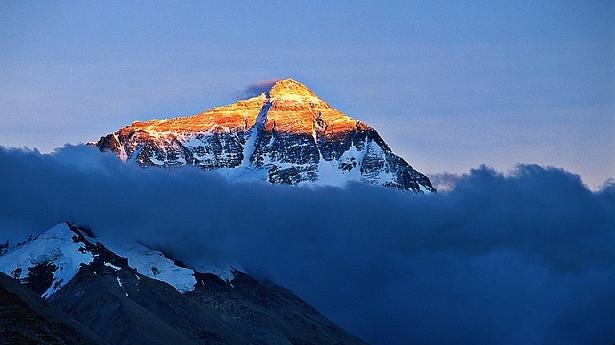 Herlighoffer let off a red flare indicating that as bad weather was due, Messner would probably not have time to make the ascent.  In fact bad weather was not due and there is some suspicion that he engineered the signalling so that Kuen and Scholz could be the first to reach the summit.

Instead Messner took the signal as being a sign that they needed to push on whilst the weather was still good and complete the ascent before the bad weather set in.  He and his exhausted brother reached the summit but were forced to descend by an alternative route that Messner chose as being one his brother was more capable of handling.  On the descent his brother was killed in an avalanche.

We now have different versions of what happened.  As the Messner brothers descended,  Scholz and Kuen were ascending, thinking that Messner had not reached the summit.  Both of them were out to reach the summit – as they thought – first.  They were within shouting distance of the two Messner brothers. 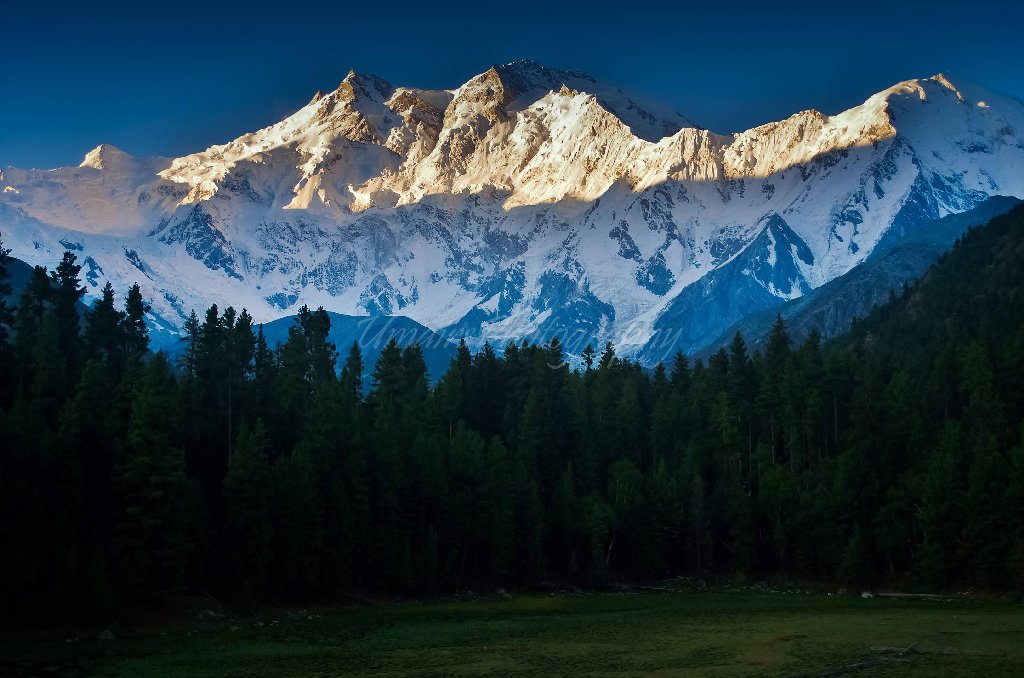 According to one version Scholz and Kuen asked if the brothers were OK and received a reply that they were.  In the alternative version Messner called for rope so that they could descend together, but Scholz and Kuen continued on up to the summit.

We have an observation that shows that Kuen hallucinated - badly - whilst on Nanga Parbat.  In effect, this along with all the other observations on the site show how high mountains and lack of oxygen can cause hallucinations.  As such, there is more to this that needs to be taken into account.  Lack of oxygen, exhaustion and extreme cold – hypothermia can cause irrational action.

It ensures one loses one's reason and this, I think, is key in the debate about Messner and his brother, it appears there has been a great deal of discussion about who was to blame.

No one was to blame.

On his return both Scholz and Kuen learnt of Gunther’s death and also the fact they had not  been the first on the summit.  Later, gloves and an ice pick were found on the summit, left by Gunther, proving they had indeed been first.  Gunther’s body was found several years later when a snow melt revealed his body under where the avalanche had buried him.

On 23 January 1974 Felix Kuen committed suicide in his apartment.  May he rest in peace.