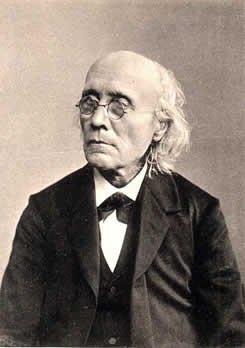 Gustav Theodor Fechner (1801 –1887), was a German philosopher, scientist [both physics and chemistry]  and experimental psychologist.  Fechner had spirituality in his genes. His father was a pastor, and he wrote poems and humorous pieces, such as the Vergleichende Anatomie der Engel (1825), written under the pseudonym of "Dr. Mises."  His influences were the works of Benedict de Spinoza and Arthur Schopenhauer.

His Elemente der Psychophysik (1860) is based on his spiritual perceptions.  He divides the world into the spiritual and the physical “bodily facts and conscious facts, different sides of one reality”. He then went on to try to discover an exact mathematical relation between them.

Fechner “ felt the thrill of life everywhere, in plants, earth, stars, the total universe. Man stands midway between the souls of plants and the souls of stars, who are angels. God, the soul of the universe, must be conceived as having an existence analogous to men. Natural laws are just the modes of the unfolding of God's perfection”.

In his last work, Fechner, aged but full of hope, contrasted his joyous spiritual  "daylight view" of the world with the dead, dreary "night view" of materialism. 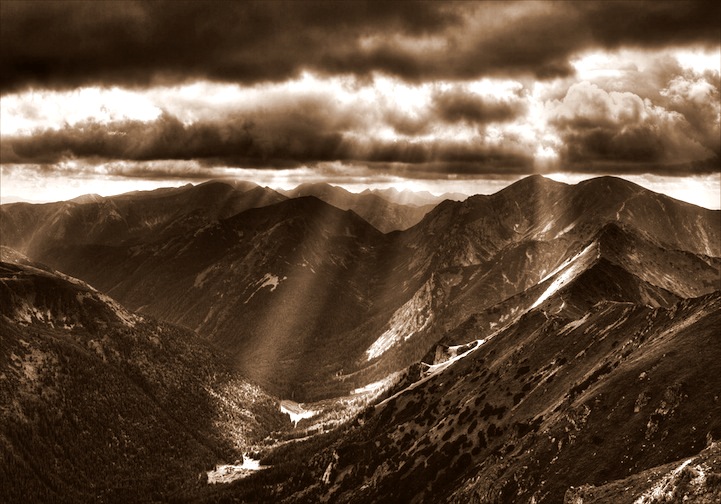 His findings were embodied in the law now known as the Weber–Fechner law which demonstrates the non-linear relationship between psychological sensation and the physical intensity of a stimulus via the formula: "S = K Log I":

A similar conclusion, albeit expressed differently, was explained by Henri Bergson, when he described emotional intensity.

Fechner spent most of his life in Leipzig. In 1834 he was appointed Professor of physics at the University of Leipzig.  Fechner is also recognized as one of the founders of modern experimental psychology. But here his intellect seemed to get in the way.  He argued that the mind was susceptible to measurement and mathematical treatment, and as such psychology had the potential to become a quantified science. Immanuel Kant had long stated that this was impossible, and that therefore, a ‘science’ of psychology was also impossible.

He died in Leipzig aged 86.