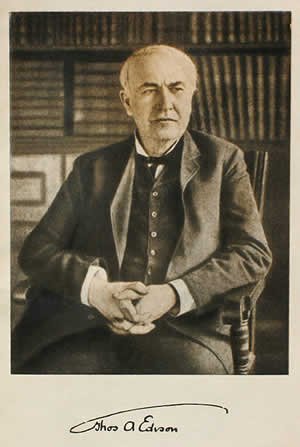 He developed many devices that greatly influenced life around the world, including the phonograph, the motion picture camera, and a long-lasting, practical electric light bulb. Dubbed "The Wizard of Menlo Park", he was one of the first inventors to apply the principles of mass production and large-scale teamwork to the process of invention, and because of that, he is often credited with the creation of the first industrial research laboratory.

Edison is the fourth most prolific inventor in history, holding 1,093 US patents in his name, as well as many patents in the United Kingdom, France, and Germany.

More significant than the number of Edison's patents, are the impacts of his inventions, because Edison not only invented things, his inventions established major new industries world-wide, notably, electric light and power utilities, sound recording and motion pictures. Edison's inventions contributed to mass communication and, in particular, telecommunications. These included a stock ticker, a mechanical vote recorder, a battery for an electric car, electrical power, recorded music and motion pictures.

His advanced work in these fields was an outgrowth of his early career as a telegraph operator. Edison developed a system of electric-power generation and distribution to homes, businesses, and factories – a crucial development in the modern industrialised world. His first power station was on Pearl Street in Manhattan, New York. 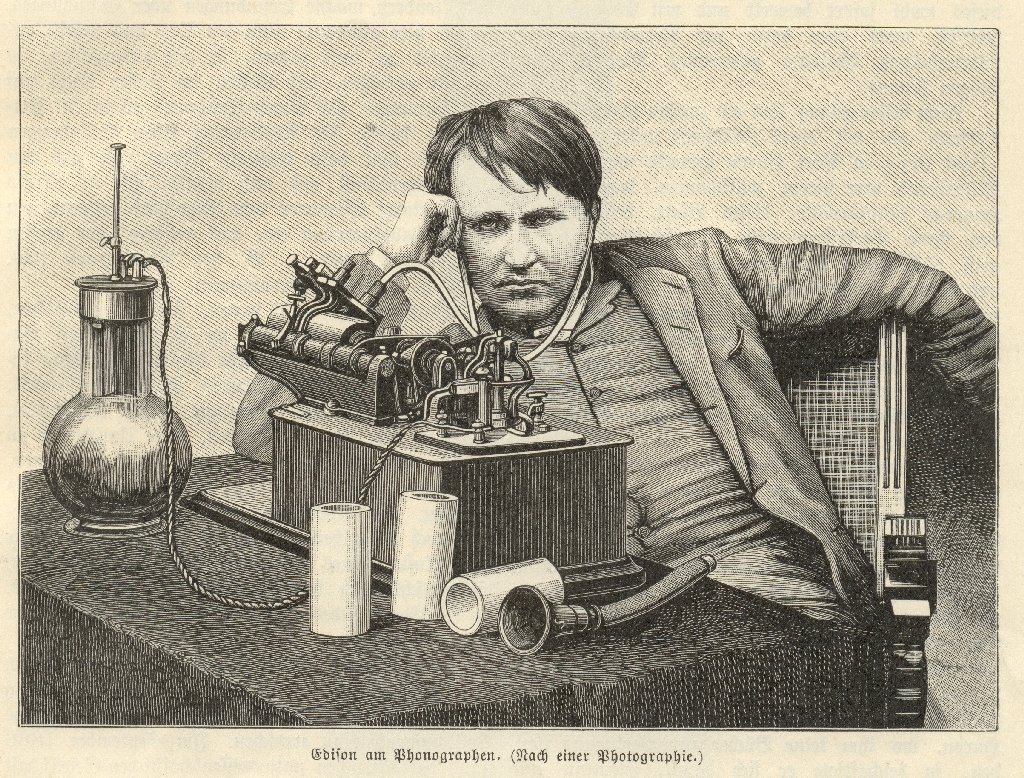 In the first place, he benefited from Home schooling.

In school, the young Edison's mind often wandered, and his teacher, the Reverend Engle, was overheard calling him "addled". This ended Edison's three months of official schooling. Edison recalled later, 'My mother was the making of me. She was so true, so sure of me; and I felt I had something to live for, someone I must not disappoint.' His mother taught him at home. Edison also developed hearing problems at an early age. The cause of his deafness has been attributed to a bout of scarlet fever during childhood and recurring untreated middle-ear infections.

Edison also used Relaxation methods to come up with inventions. He used 'hypnagogic methods' in particular.

But he was also helped by the fact that he was, as historian Paul Israel has characterised him, a "freethinker" in that he Questioned belief systems and freed his Memory from the restricting beliefs of others. 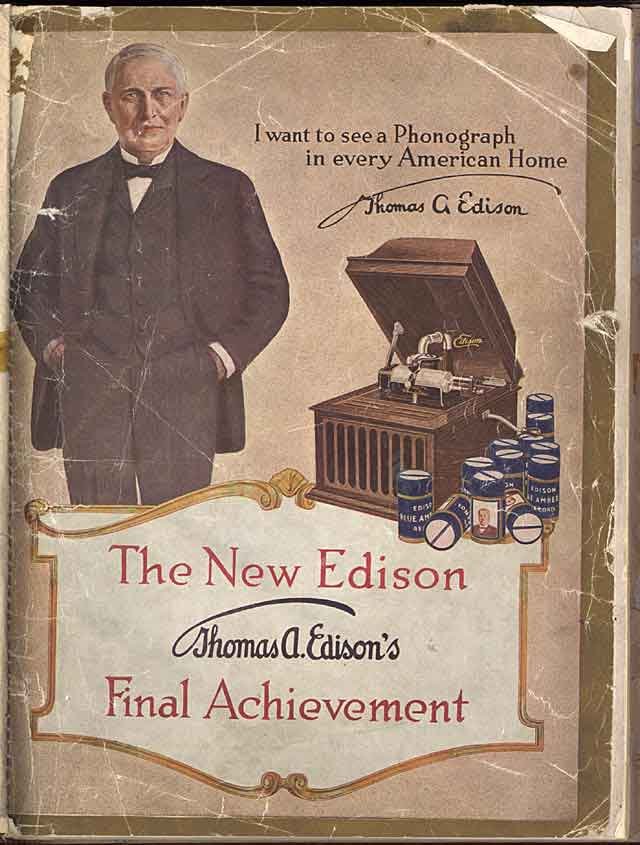 He also believed in the spiritual world. Edison was heavily influenced by Thomas Paine's The Age of Reason. He defended Paine's "scientific deism", saying, "He has been called an atheist, but atheist he was not. Paine believed in a supreme intelligence [Ultimate Intelligence], as representing the idea which other men often express by the name of deity."

Edison was not, however, a believer in the God or gods of religion – the artificially constructed inventions created to make people follow religions. In an October 2, 1910, interview in the New York Times Magazine, Edison stated:

Nature is what we know. We do not know the gods of religions. And nature is not kind, or merciful, or loving. If God made me — the fabled God of the three qualities of which I spoke: mercy, kindness, love — He also made the fish I catch and eat. And where do His mercy, kindness, and love for that fish come in? No; nature made us — nature did it all — not the gods of the religions.” [Intelligence hierarchy] 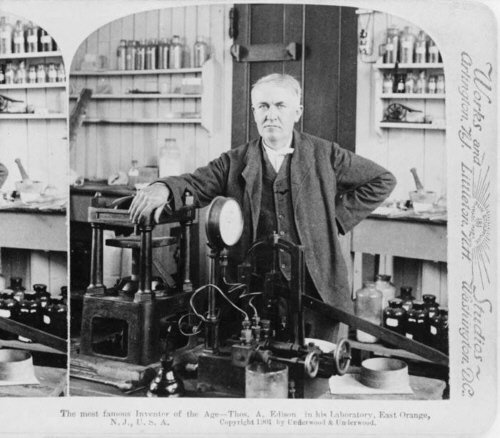 Edison was inevitably called an atheist for those remarks by the religious, but he did not allow himself to be drawn into the controversy publicly. Instead, he continually and patiently repeated the message, in the hope it would get both properly reported and get home to people:

I do not believe in the God of the theologians; but that there is a Supreme Intelligence I do not doubt.

Nonviolence was key to Edison's moral views, [Don't hurt] and when asked to serve as a naval consultant for World War I, he specified he would work only on defensive weapons and later noted,

I am proud of the fact that I never invented weapons to kill.

Edison's philosophy of nonviolence extended to animals as well, about which he stated:

Nonviolence leads to the highest ethics, which is the goal of all evolution. Until we stop harming all other living beings, we are still savages. 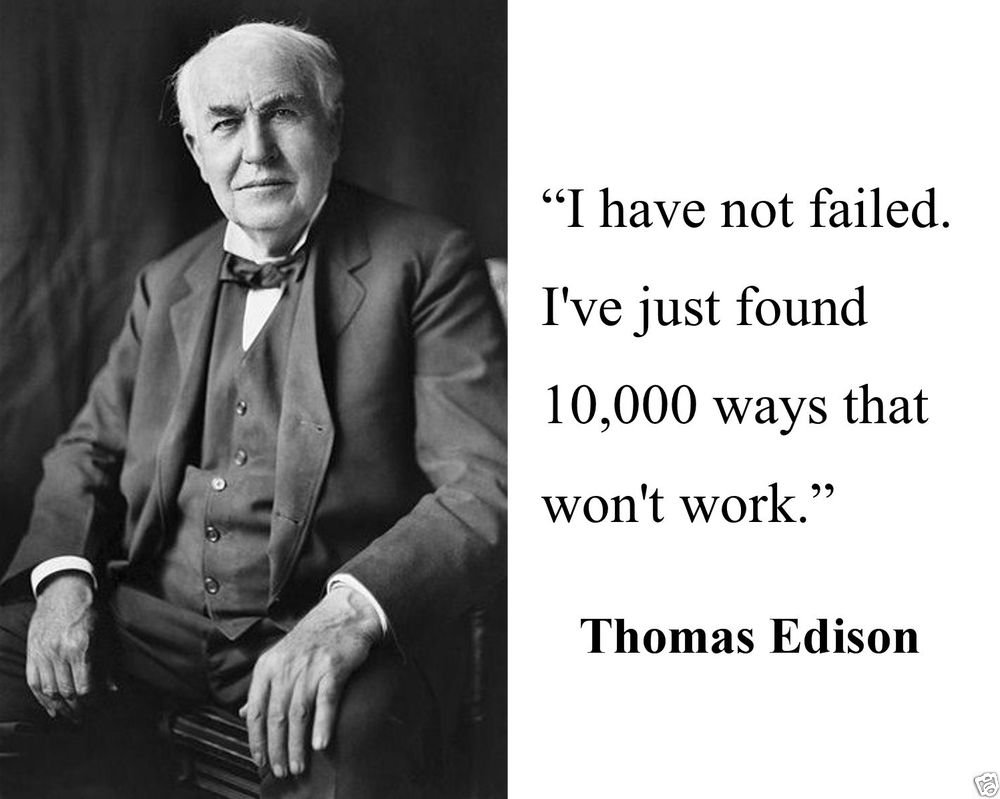 In 1920, [aged 73], Edison set off a media sensation when he told B. C. Forbes of American Magazine that he was working on a "spirit phone" to allow communication with the dead, a story which other newspapers and magazines repeated.

Edison later disclaimed the idea, telling the New York Times in 1926 that

I really had nothing to tell him, but I hated to disappoint him so I thought up this story about communicating with spirits, but it was all a joke.

Or maybe it wasn't. There are now devices that use electric current and magnetic fields – the so called 'God helmets' that do indeed enable you to communicate with the spirit world – so who knows?

Thomas Edison died of complications of diabetes on October 18, 1931, in his home, "Glenmont".