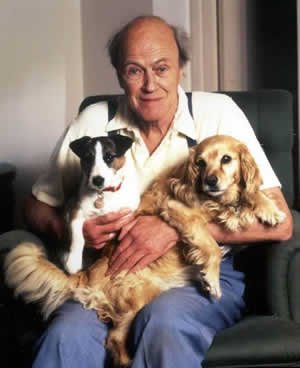 Roald Dahl (13 September 1916 – 23 November 1990) was a British novelist, short story writer, poet, screenwriter, and fighter pilot. Dahl served in the Royal Air Force during World War II, in which he became a flying ace and intelligence officer, rising to the rank of Acting wing commander.

Dahl was born in Llandaff, Wales, of Norwegian parents. His father, Harald Dahl, was the joint owner of a successful ship-broking business, "Aadnesen& Dahl" with another Norwegian.  Roald had bipolar disorder possibly brought on by his treatment at a public school and the traumas of childhood.

Before emigrating to Wales, Harald had been a farmer near Oslo. He married a young French girl named Marie in Paris; she died after giving birth to their second child. In 1911, he married Sofie Magdalene Hesselberg. Harald died when Dahl was four years old, and three weeks later his elder sister, Astri, died from appendicitis. The family had to sell their jewellery to pay for Dahl's upkeep at a private school in Derbyshire. When Dahl was 13, he went to a public school named Repton. 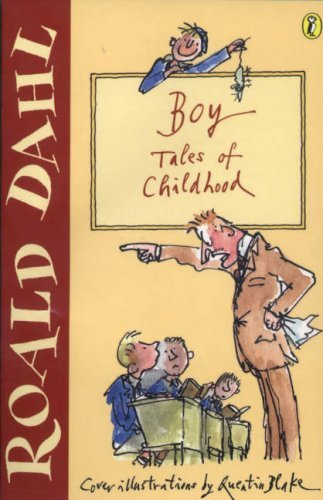 His years at public schools in Wales and England Dahl later described without nostalgia:

I was appalled by the fact that masters and senior boys were allowed literally to wound other boys, and sometimes quite severely. I couldn't get over it. I never got over it..." (from Boy: Tales of Childhood, 1984)

Dahl especially hated the matron who ruled the school dormitories. These experiences later inspired him to write stories in which children fight against cruel adults and authorities. "I have never met anybody who so persistently writes words meaning the exact opposite of what is intended," one of Dahl's English teachers commented.

Parents and schoolteachers are the enemy, [Dahl once said].  The adult is the enemy of the child because of the awful process of civilizing this thing that when it is born is an animal with no manners, no moral sense at all. 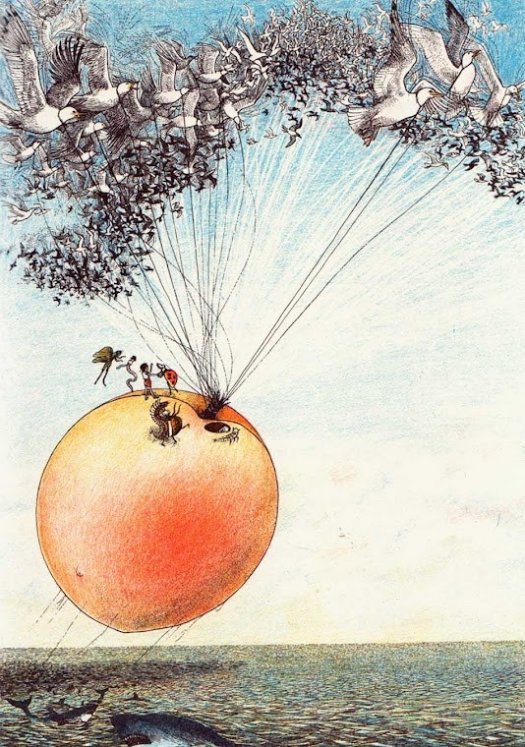 In WITCHES (1973) behind the mask of a beautiful woman is an ugly witch, and in MATILDA (1988) Miss Turnbull throws children out of windows. Both parents are eaten in JAMES AND THE GIANT PEACH (1961), but the real enemies of the hero of the story, a little boy, are two aunts.

Dahl has been referred to as "one of the greatest storytellers for children of the 20th century". Among his awards for contribution to literature, he received the World Fantasy Award for Life Achievement in 1983, and Children's Author of the Year from the British Book Awards in 1990. In 2008 The Times placed Dahl 16th on its list of "The 50 greatest British writers since 1945".

The observations are not from the books above, even though they bear testament to his writing ability.  Instead I have one observation from his time as a fighter pilot and another from the book The Wonderful Story of Henry Sugar, which is based on a real man Kuda Bux.

Kuda Bux was the subject of a 1950 film titled Kuda Bux, Hindu Mystic, and his apparent ability to see while blindfolded with dough balls, strongly influenced Dahl to write his short story of Henry Sugar, a man who was taught to develop the same powers.  In Dahl's account he explains what you do..........