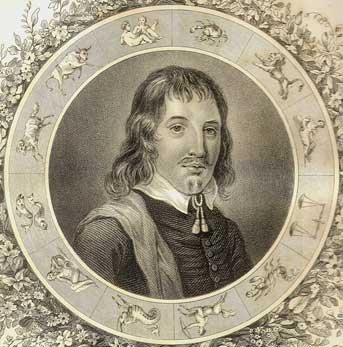 Culpepper’s Complete Herbal is a compendium of herbal remedies compiled by Nicholas Culpepper in the 17th century.  We may regard it today as something of a quaint historical remnant, but Culpepper practised outside conventional medicine, with an ethic very similar to the one I am trying to get across on the site, of finding the cause of the disease and then treating the cause using plants.

He documented folk medicine faithfully, and Culpepper's translations and approach to using herbals had an extensive impact on medicine.   Culpepper was one of the first to translate documents discussing medicinal plants found in the Americas from Latin. His Herbal was held in such esteem that species he described were introduced into the New World from England. Culpepper described the medical use of foxglove, for example, the botanical precursor to digitalis, used to treat heart conditions.

The reason I have placed the Herbal under websites is that his Complete Herbal is accessible online by following this LINK. 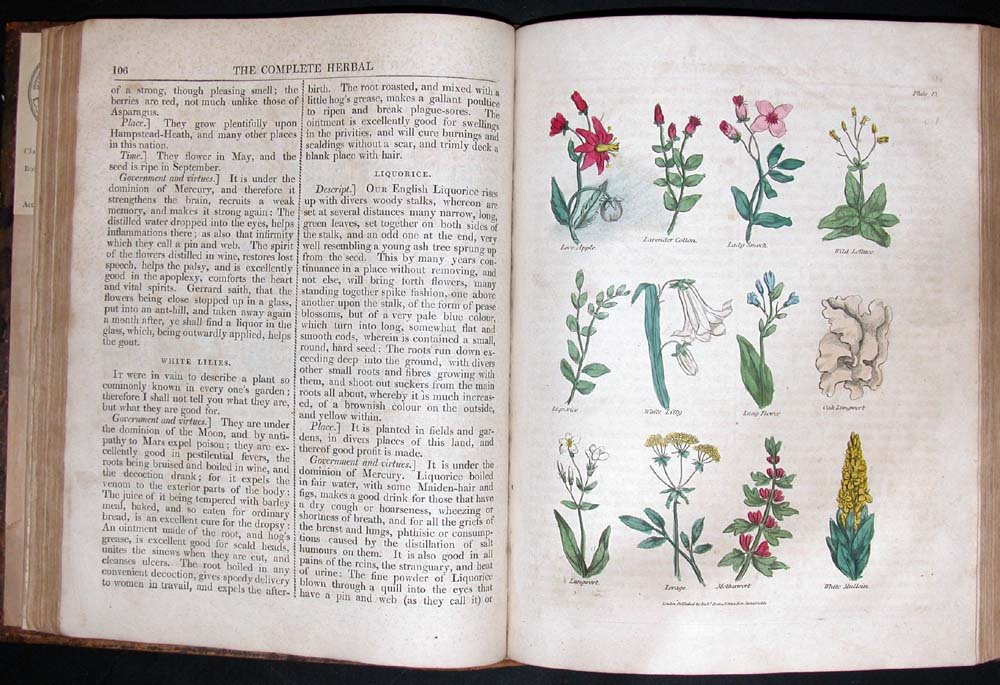 Nicholas Culpepper (18 October 1616 – 10 January 1654) was an English botanist, herbalist, physician, and astrologer. His published books include The English Physician (1652) and the Complete Herbal (1653), which contain a rich store of pharmaceutical and herbal knowledge, and Astrological Judgement of Diseases from the Decumbiture of the Sick (1655), which is one of the most detailed documents we have on the practice of medical astrology in Early Modern Europe.

Culpepper spent the greater part of his life in the English outdoors cataloguing hundreds of medicinal herbs. He criticized what he considered the unnatural methods of his contemporaries, writing: "This not being pleasing, and less profitable to me, I consulted with my two brothers, DR. REASON and DR. EXPERIENCE, and took a voyage to visit my mother NATURE, by whose advice, together with the help of Dr. DILIGENCE, I at last obtained my desire; and, being warned by MR. HONESTY, a stranger in our days, to publish it to the world, I have done it." 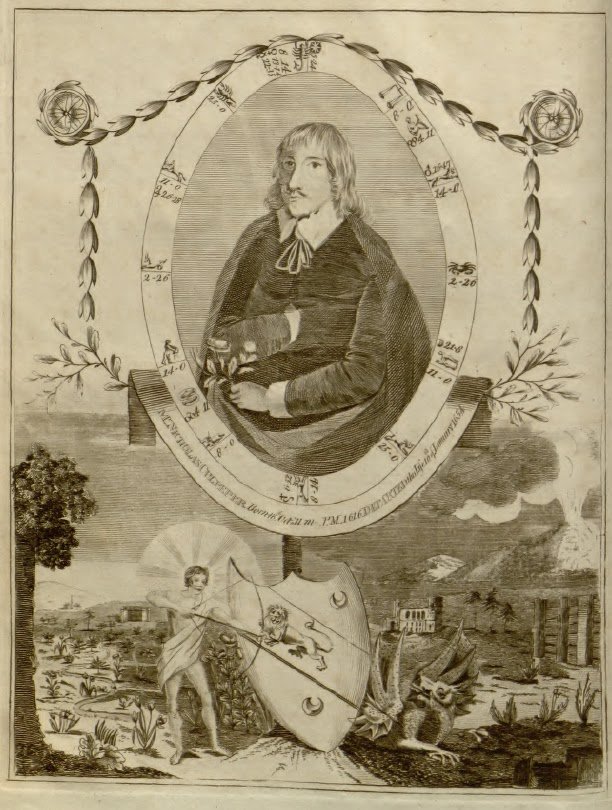 Culpepper argued that "no man deserved to starve to pay an insulting, insolent physician", and obtaining his herbal supplies from the nearby countryside. He provided his services for free, sometimes seeing as many as forty people in one morning. Using a combination of experience and astrology, Culpepper devoted himself to using herbs to treat the illnesses of his patients.

Culpepper made himself very unpopular with conventional physicians by opposing the "closed shop" of medicine enforced by the censors of the College of Physicians. It was during the political turmoil of the English civil war, when the College of Physicians was unable to enforce their ban on the publication of medical texts, that Culpepper deliberately chose to publish his self-help medical guides for use by the poor who could not afford the medical help of expensive physicians. Follow-up publications included a manual on childbirth and his main work, 'The English Physician', which was deliberately sold very cheaply, eventually becoming available as far afield as colonial America.

Culpepper believed medicine was a public asset rather than a commercial secret, and the prices physicians charged were far too expensive compared to the cheap and universal availability of nature's medicine. He felt the use of Latin and expensive fees charged by doctors, lawyers and priests worked to keep power and freedom from the general public.

Culpepper criticised their use of harmful practices such as toxic remedies and bloodletting. The Society of Apothecaries was, needless to say, incensed by the fact that he suggested cheap herbal remedies as opposed to their expensive concoctions.

So effective did he become that during the early months of the English Civil War he was accused of witchcraft and the Society of Apothecaries tried to stop his practice. 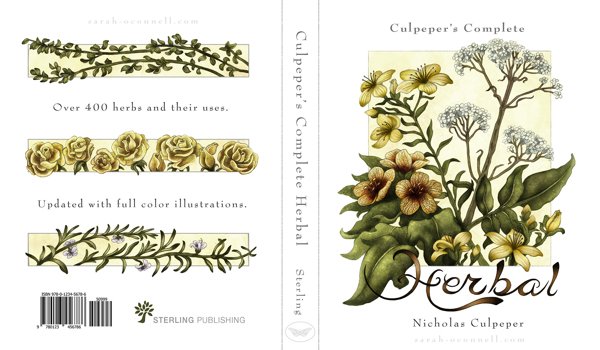 A modern edition of the herbal

Culpepper attempted to make medical treatments more accessible to laypersons by educating them about maintaining their health. Ultimately his ambition was to reform the system of medicine by questioning traditional methods and knowledge and exploring new solutions for ill health. The systematisation of the use of herbals by Culpepper was a key development in this approach.

In one of the saddest reflections of medicine today, very little of what Culpepper tried to achieve is reflected in today’s medicine.  It is still symptom based, it is still hugely expensive and it is still a closed shop.  Furthermore, instead of using plants directly, as Culpepper advocated, big business extracts what they think are the chemicals responsible for the effects and then sells the chemicals.