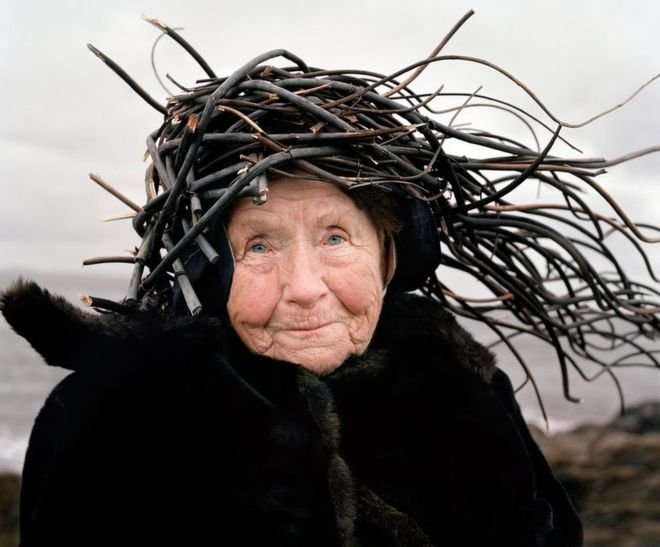 I am unable to credit the photographer, who is unknown.  I have been unable to find
any actual pictures of Mrs Croad

Mrs. Croad lived in the west of England and caused considerable embarrassment to her medical attendants and to quite a number of people acquainted with her history.

Mrs. Croad was a paralytic who had been bedridden for many years.  She was born in 1840. Without very much education or any pretensions to gentility, she belonged to ‘respectable people’ who were in fairly comfortable circumstances and were regular chapel-goers.

But in her teens she had fits which were possibly epileptic, but which 'do not seem to have given occasion for any grave anxiety'.  She married at nineteen, and this union, with a mate or captain in the merchant service, appears to have been a happy one.

But not long afterwards she was subjected to a series of mental and physical shocks, which in the end contributed to bring about pathological conditions of a very distressing kind.

The trouble began with a very bad fall in which it is said that the spine was injured, and which was followed after a short interval by the recurrence of frequent epileptic seizures.

Then she lost her child, who by some accident was scalded to death.

Finally, she had a second bad fall down some steps, the mischief being complicated by the effort she made to save an infant whom she happened to be carrying in her arms at the time.

These distressing accidents occurred in 1864, and, paralysis supervening, in 1866 she became bed-ridden, remaining in this condition until 1880, when she removed to Bristol and came under the observation of Dr. J. G. Davey.

From Swindon and other places where the patient had resided since her invalid condition had become permanent, strange things had been reported of Mrs. Croad's abnormal powers of perception in spite of her blindness and closed eyelids - blindsight. It was this which had interested Dr. Davey in the case and which led to the publication of 'a detailed report in a specialist journal of high standing'. His medical description of the case, published in the Journal of Psychological Medicine, is provided as an observation. 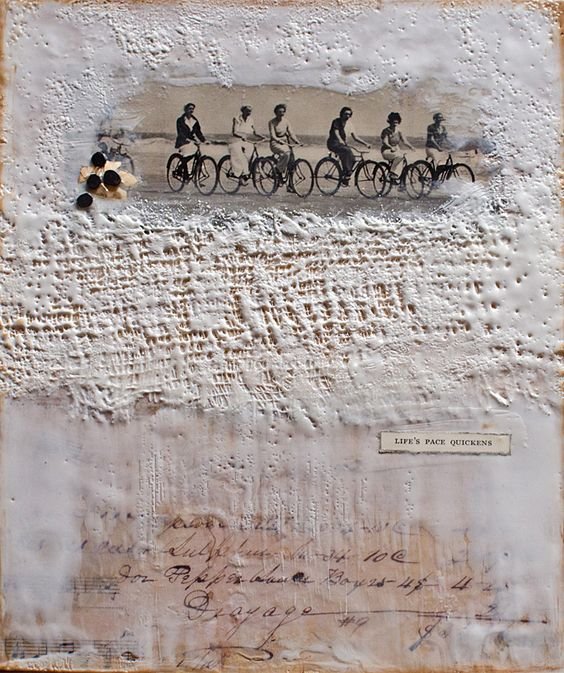 At the time when Dr. Davey was writing, a short biographical sketch of Mrs. Croad was already in print, the work of an acquaintance of hers who was apparently a Nonconformist Minister.

This gentleman, a Mr. J. G. Westlake, evidently entertained a deep regard for Mrs. Croad’s high religious character and was also impressed by the strange faculties of which he had had ample evidence in the course of his intercourse with her.

She had at one time been for some months the guest of himself and his wife, and he had no doubt had special opportunities of learning the facts of her history. He called his little book A Service of Suffering, and when the first issue was sold out, he prepared another edition in 1882 in a somewhat enlarged form.

When Mr. Westlake mooted the idea of writing some such account, he tells us that the invalid raised objections on the score of the publicity likely to be entailed. "I would ask you," she wrote to him, "not to bring my name before others; not that I am ashamed, but I have a great dislike to be talked about. ... You are quite welcome to tell, far and near, of the great love of my God to me a sinner, only do not give my name."

It was inevitable, especially in a small country town - Mrs. Croad was at Swindon at the time - that the strange faculties she possessed should be a good deal talked about locally, but, if we may trust the statements of Mr. Westlake and others, she was a sincerely good woman with a deep sense of the supernatural. 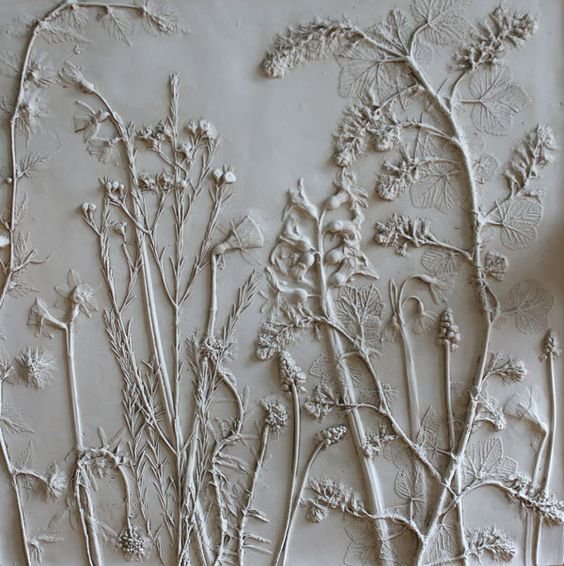 A service of suffering, or, Leaves from the biography of Mrs. Croad, with tracts from her writings