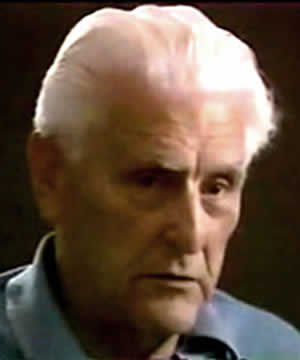 He worked as Chief of Psychosomatic Medicine at the Veterans Administration Hospital in Los Angeles, as Associate Clinical Professor of Medicine at UCLA, and was editor of the Journal of Psychopharmacology.

LSD was brought to the attention of the United States in 1949, by Sandoz Laboratories because they believed LSD might have clinical applications.  Throughout the 1950s, research was undertaken on the effects of LSD; undergraduate psychology students took LSD as part of their studies into its possible uses and it gradually started to be used in psychiatry. Time Magazine published 6 positive reports on LSD between 1954 and 1959. 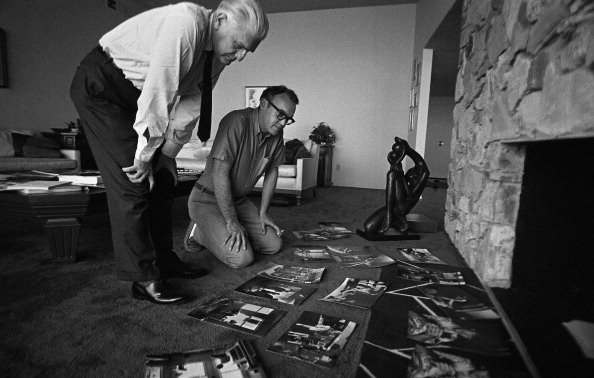 LSD was originally perceived as a psychotomimetic capable of producing model psychosis. By the mid-1950s, LSD research was being conducted in major American medical centres, where researchers used LSD as a means of temporarily replicating the effects of mental illness. Film star Cary Grant was one of many men during the 1950s and 1960s who were given LSD in concert with psychotherapy. Many psychiatrists began taking the drug recreationally and sharing it with friends.

And it is within this context that Cohen became involved in its study.   Cohen eventually became one of the leading authorities on LSD during the 1950s in the United States. He began his own experiments with LSD with the help of Aldous Huxley whom he had met in 1955.  Cohen first took the drug himself on October 12, 1955. 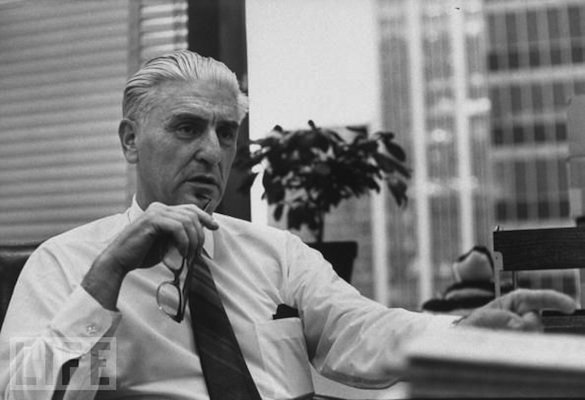 On November 10, 1955, Betty Eisner became Cohen's first subject in his first LSD study; she worked with Cohen studying LSD for about a year and a half, before moving on to her own research. Eisner and Cohen began experimenting on whether or not LSD might have a helpful effect in facilitating psychotherapy, curing alcoholism, and enhancing creativity.  Between 1957 and 1958, they treated twenty-two patients who suffered from minor personality disorders.  LSD was also given to artists in order to track their mental deterioration, [ Huxley in contrast, however, believed LSD might enhance their creativity]. 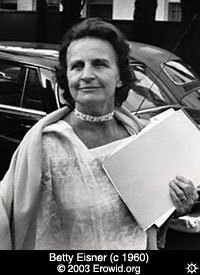 During their time working together Cohen and Eisner also took LSD with Bill Wilson, founder of Alcoholics Anonymous, resulting in Wilson's unsuccessful attempt to incorporate LSD into the A.A. program.

In the late 1960s, Cohen served as the Director of the Division of Narcotic Addiction and Drug Abuse at the National Institutes of Mental Health in Maryland. Cohen was the "Dr. C", referenced by Laura Huxley in This Timeless Moment, who supplied the LSD for Aldous Huxley's deathbed experience.

Unfortunately by the late 1950s, LSD was being used by unlicensed therapists who were drawn to it as a lucrative means to break down patients' psychological barriers; it was not uncommon for them to charge significant amounts of money [one unverified source quotes $500 a session] and from here on in, the misuse and abuse of LSD started to take place. 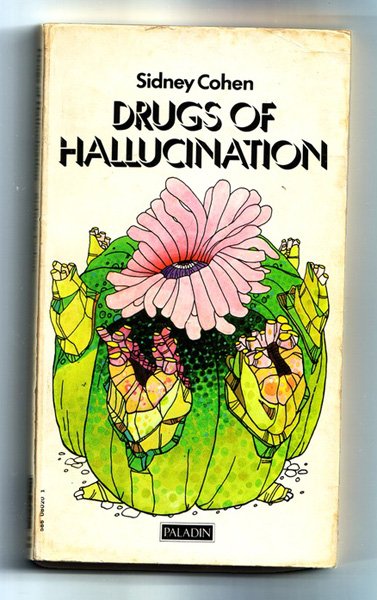 In an interview with Cohen for the publication, Time magazine reported him saying:

"The mind—that seven inches of inner space between the root of the nose and the occiput— our prized possession; its study on every level is most important."

But Time magazine also noted the inherent dangers of what he was doing:

“ The newest and most controversial way of carrying on that most important study is with the aid of drugs that produce hallucinations or illusions. But the responsible hopes raised by serious and cautious research have been matched by wildly visionary claims. Irresponsible misuse of the drugs has led to both scares and scandals”.

Cohen is quoted as saying in the interview:

“[LSD's] effects on the mind... are so fantastic that most experimenters insist words are not the right medium for describing them”.

“The danger is that public reaction against oddball antics may set back serious research for many years”.

And he was right of course, materialism greed and misuse did just that.