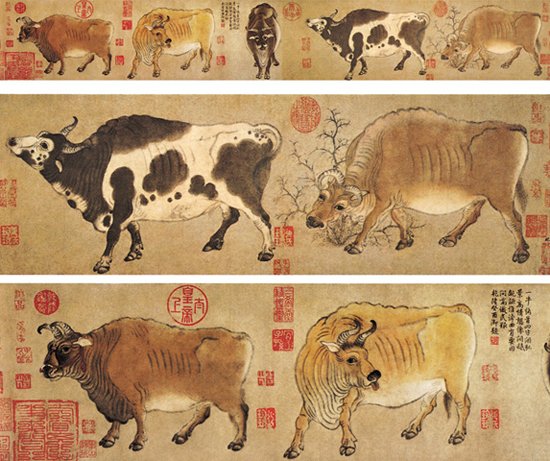 Zhuang Zhou, or Chuang Tzu was an influential Chinese philosopher who lived around the 4th century BCE during the Warring States Period, a period corresponding to the philosophical summit of Chinese thought — the Hundred Schools of Thought.

His philosophy is not dissimilar to Nietzsche's in that his main proposal is that one should question all your beliefs and maintain an attitude of 'scepticism' believing only what you are able to observe or philosophically and logically prove for yourself.  His philosophy was an aid to his spiritual pursuits - to use the limited to pursue the unlimited, he said, was foolish. Our experience determines what we know and what we have been able to learn, as such 'any conclusions might seem misguided had we experienced a different past'.

He questioned numerous probably widely held 'beliefs' of his day, beliefs which also tend to be accepted without question even now.  That death is somehow 'bad'; that beauty is somehow absolute.  He took the same line over good and bad – these are subjective man-made values not absolutes. 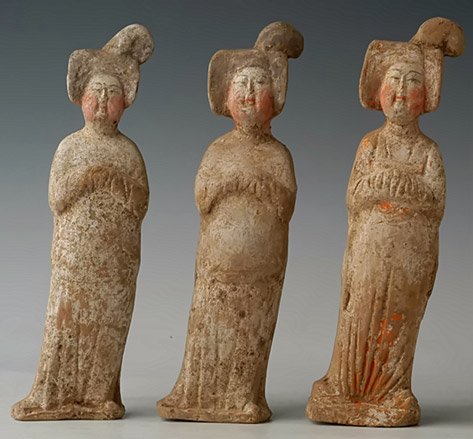 For example, in the fourth section of "The Great Happiness", he expresses pity to a skull he sees lying at the side of the road and laments the fate of the person whose skull it is, but the skull retorts,
"How do you know it's bad to be dead?"
And in  "Discussion on Making All Things Equal" he says “Men claim that Mao [Qiang] and Lady Li were beautiful, but if fish saw them they would dive to the bottom of the stream; if birds saw them they would fly away, and if deer saw them they would break into a run. Of these four, who knows how to fix the standard of beauty in the world? (2, tr. Watson 1968:46)

There are also some far more subtle stories in the texts, aimed at making people question their understanding of reality.  There is something very Lewis Carroll like in the way he describes things too.  Is what we perceive real or is there another reality, is what we are perceiving a dream and the real action is elsewhere?  In the following the use of a butterfly is symbolic – in this case of his Higher spirit - he is actually describing an out of body experience.

Chuang Tzu also recognised the detrimental effect the overuse of power and control has on individuals and their spiritual life.  He said the world "does not need governing; in fact it should not be governed," and, "Good order results spontaneously when things are let alone." Murray Rothbard called him "perhaps the world's first anarchist", but this is overly simplistic.  His argument is against the use of enforced obligations and the imposition of one's will upon others.  He was against power achieved via force as opposed to power achieved through shared vision. 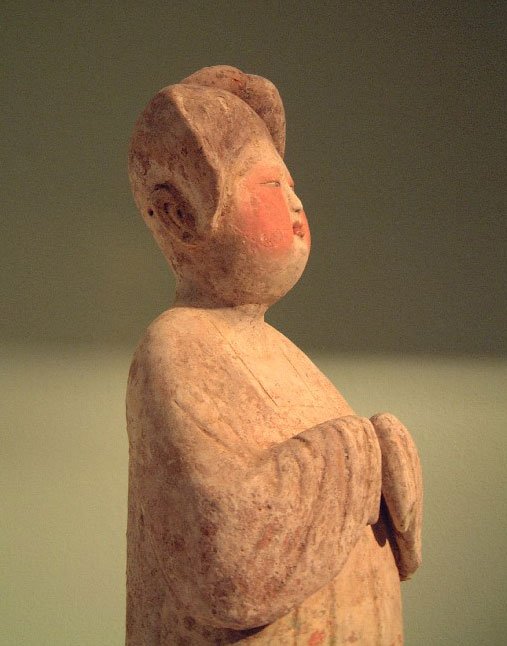 He may have been a sceptic, but he was an avid follower of Lao-Tze, and often provided parables and metaphorical illustrations of Lao's doctrines.

However, like Nietzsche “The ablest scholars of his day could not escape his satire nor reply to it, while he allowed and enjoyed himself with his sparkling, dashing style; and thus it was that the greatest men, even kings and princes, could not use him for their purposes”.

He is credited with writing—in part or in whole—a work known by his name, the Zhuangzi.

There is quite a lot of discussion about who did write which parts of this text.  Scholars who have subjected this work to a stylistic analysis have identified four strains of thought in the book:

In some senses it does not matter, as although "some of the chapters are not allowed as authentic Chuang Tzu chapters by certain purists, yet they breathe the very spirit of Chuang Tzu just as much as, for example, the famous 'butterfly passage' of chapter 2."

The only account of the life of Chuang Tzu is a brief sketch in chapter 63 of Sima Qian's Records of the Grand Historian, where he is described as a minor official from the town of Meng (in modern Anhui) in the state of Song, living in the time of King Hui of Liang and King Xuan of Qi (late 4th century BCE).  He stayed a minor official by choice shunning all attempts to raise his status.

King Wei of Chu, having heard of the ability of Chuang Tzu, sent messengers with large gifts to bring him to his court, and promising also that he would make him his chief minister. Chuang Tzu, however, only laughed and said to them, 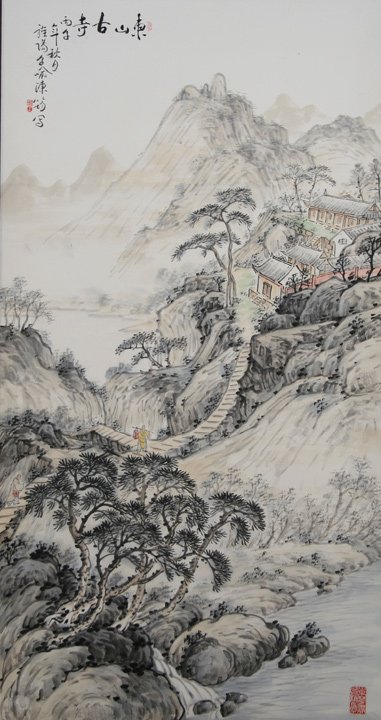 "A thousand ounces of silver are a great gain to me; and to be a high noble and minister is a most honorable position.

But have you not seen the victim-ox for the border sacrifice?

It is carefully fed for several years, and robed with rich embroidery that it may be fit to enter the Grand Temple. When the time comes for it to do so, it would prefer to be a little pig, but it can not get to be so.

Go away quickly, and do not soil me with your presence. I had rather amuse and enjoy myself in the midst of a filthy ditch than be subject to the rules and restrictions in the court of a sovereign.

I have determined never to take office, but prefer the enjoyment of my own free will."

So he lived via his own beliefs.

Please note that the pictures I have chosen are simply ones I like and are of varying periods.