Along with Taoism the other supporting system is Qigong.

The combination of Taoism [adapted by the better ideas of Buddhism] and Qigong  is a complete system of spiritual living, a self-contained set of methods to live one's life linked to the spiritual world and its benefits. 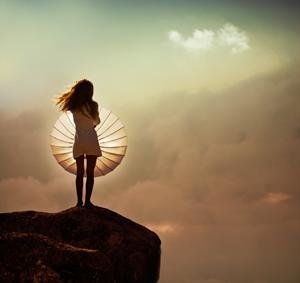 Taoism is a philosophical, ethical or religious tradition of Chinese origin that emphasizes living in harmony with the Tao. The term Tao means "way", "path" or "principle". In Taoism, however, Tao denotes something that is both the source of, and the force behind, everything that exists.  It is the combination of the Great Work - the plan for creation, destruction and evolution as well as the systems of the universe - a concept we might loosely define as 'Nature'.  In effect, one does not fight or go against Nature, and one tries to support the plan for the creation and evolution of the universe by being a 'co-creator'.

Taoism is based on the Way - the Great Work and Destiny.  We are here to fulfill our destiny - play our part in evolution, this is our purpose - thus many of the practises built into Taoism of old were designed to help you determine your destiny.  The Chinese at one time used astrology extensively to do just this - to find out what their personality was and thus what their destiny was likely to be.

Taoism also defines all the spiritual concepts used in the system - Qi, Jing, Kan, Li and so on.  More details are provided in the section on Taoism on this site.

It is worth noting that Chinese alchemy grew out of this branch of the structure and they also used all the alchemical symbols.  The metal correspondences, however, do not appear to be quite the same.  The use of metal symbolism has led to some very unfortunate additions to Chinese medicines, with actual metals such as mercury being used, when the original alchemists were using symbols.  This means that some Chinese medicine is poisonous.

Once one knows one's Destiny, one uses Qigong to keep fit and to keep healthy so that you can play your part, to defend the spiritual values of which you are a part and to gain spiritual experience when you need it - wisdom, inspiration and so on.

You follow the plan - the Great Work - by going with the flow [the Tao] and not opposing the path that has been mapped out for you, and you follow the plan by being as fit, healthy and open to input from the spiritual world as you can.  Qigong is thus a means to an end - the end being the achievement of your destiny.

the latter are, of course, of particular interest if we are on the spiritual path.

Included in the latter are some very comprehensive methods based on sexual stimulation and other sex based methods.

3.  The arts in the complete system

As part of the overall system of Chinese mysticism, almost the last but by no means least important support were the arts.  The arts were built in to ensure that the world in which the Chinese lived was filled with beauty, art and music.

Confucianism was intended to provide an ethical political framework on which the spiritual system could rest.

It was Confucianism that was intended to provide justice for example, a proper legal system and the ethical values that drove good government.  These values are well explained in the I Ching.

Something went very wrong here however.  All power corrupts and it appears that in China it corrupted very badly.  Somehow the checks and balances were not kept in place to ensure that the ideals actually espoused by Confucius were adhered to.

For many years this was the one weak pillar in the system and it appears it continues to be so.

Wikipedia
In 1999, in response to widespread revival of old traditions of spirituality, morality, and mysticism, and perceived challenges to State control, the Chinese government took measures to enforce control of public qigong practice, including shutting down qigong clinics and hospitals, and banning groups such as Zhong Gong and Falun Gong.

Without all four pillars the Chinese system of mysticism is currently unbalanced and the other pillars have struggled to keep going.

Qigong is relatively healthy under its martial arts disguise, but is a far cry from its once powerful roots.  The arts are stagnant, and Taoism struggles.

Chinese mysticism was such a powerful all-encompassing and well thought through system 500 or 600 years ago, it is tragic to see its decline and fragmentation. 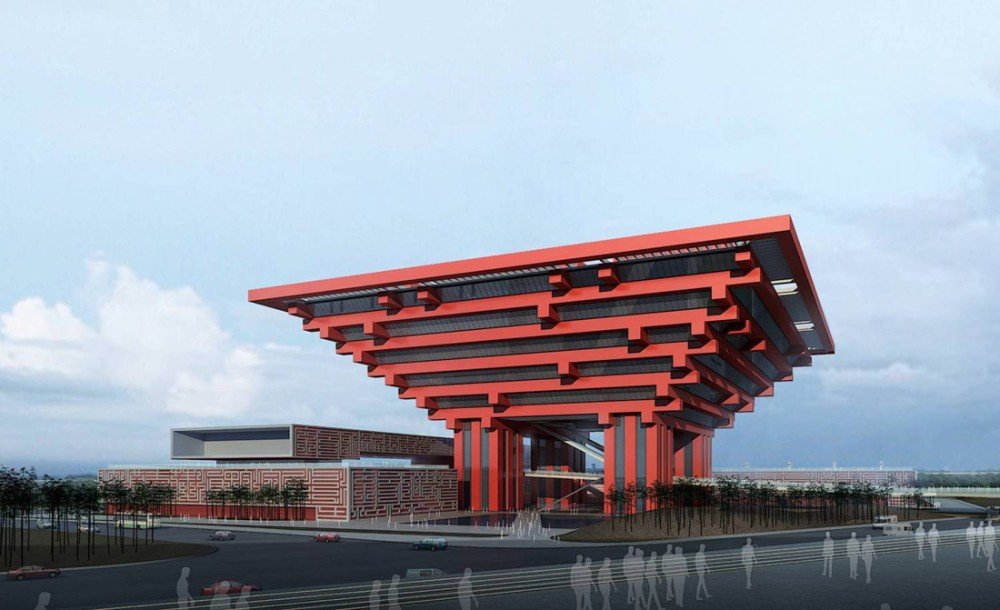 All the observations for each of the individual components of this system are to be found under the headings of Taoism and Qigong.  There is also an entry for Confucius.

There are more observations to be found on this site grouped under some major sources of Taoist and Chinese mystic thought:

In due course we hope to be able to have more examples of their work on the site.