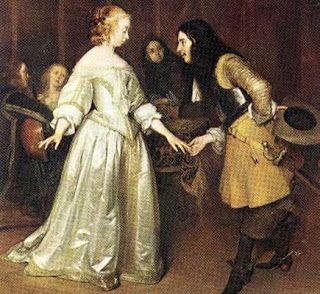 Sir John Borough or Burrough or Burroughes (died 1643) was the Garter Principal King of Arms 1633-43.  He had two sons John and Caisho, and it is Caisho in whom we are interested.

Caisho’s father became a respected member of King Charles I’s court.  He was appointed in 1623 Keeper of the Records in the Tower of London, for example, on 17 July 1624 he was knighted, and in 1634 made Garter principal king of arms in the place of Sir William Segar, who had died.

As keeper of the records, when King Charles I was discussing the propriety of summoning the great council of peers, Borough was called in with records respecting those assemblies. He attended his sovereign when he went to Scotland to be crowned in 1633. 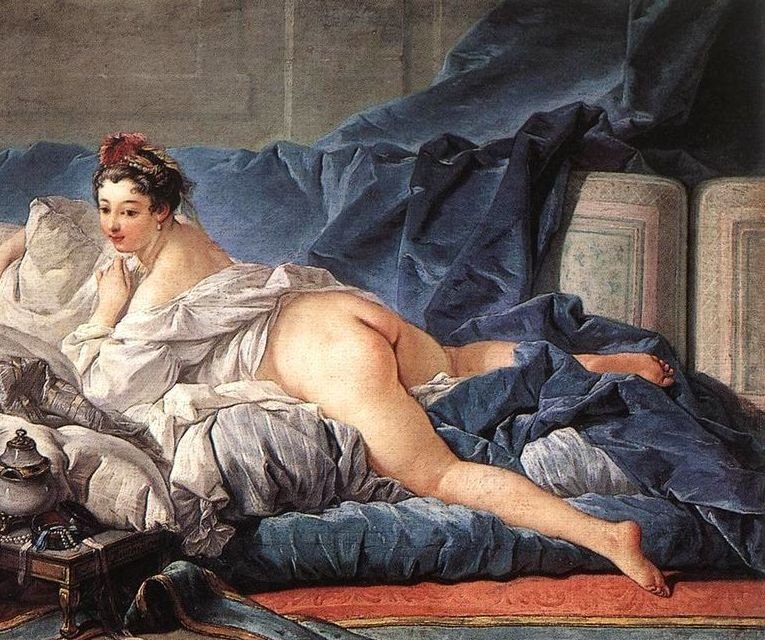 As is often the way, Caisho was almost his opposite.

John Aubrey, the famous biographer and antiquarian who was active in the time of Charles II, put down in his notebooks all the gossip that came his way, and this went into his book of biographies, Brief Lives.

In the brief life of Caisho Burroughes we read that this gentleman "was one of the most Beautiful Men in England, and very Valiant, but very proud and blood-thirsty."  He was an explorer and adventurer of a most unusual sort - of women.

We have not one but two observations relating to the appearance of the ghosts of his mistresses and briefly one story goes as follows.  Caisho Burroughes's father, being sent on a diplomatic mission by King Charles I:

left his son at Florence to learn the Language; where he having an intrigue with a beautiful Courtisan (Mistress of the Grand Duke), their familiarity became so public, that it came to the Duke's Ear, who took a Resolution to have him Murdered; but Caisho having had timely notice of the Duke's design by some of the English there, immediately left the City without acquainting his Mistress with it, and came to England; whereupon the Duke being disappointed of his Revenge fell upon his Mistress in most reproachful Language, she on the other side resenting the sudden Departure of her Gallant of whom she was most passionately enamour'd killed herself. At the same moment that she expired, she did appear to Caisho at his lodgings in London. Colonel Remes was then in Bed with him, who saw her as well as he: giving him an account of her Resentments of his Ingratitude to her, in leaving her so suddenly, and exposing her to the Fury of the Duke, not omitting her own Tragical Exit, adding with all that he should be slain in a Duell, which accordingly happened. 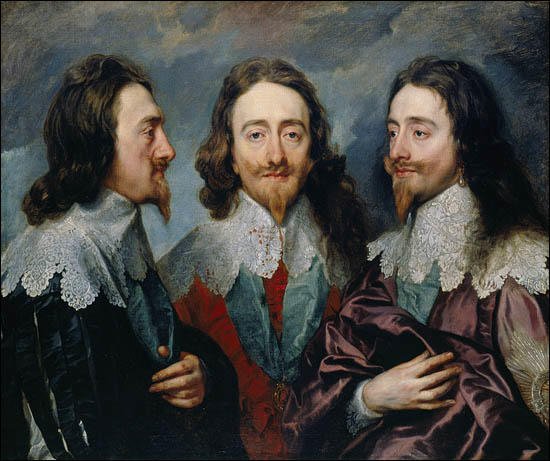 Charles I by Anthony van Dyck

The interest in Caisho's case attaches not only to the story itself as to the King's reactions when he heard of it.

King Charles I, ‘besides being a man of the most enlightened artistic taste’, can claim the merit of being one of the earliest psychical research investigators.

This story was so common, that King Charles I sent for Caisho Burroughes's Father whom he examined as to the Truth of the Matter; who did (together with Colonel Remes) averr the Matter of Fact to be true, so that the King thought it worth his while to send to Florence, to enquire at what time the unhappy Lady killed herself. It was found to be the same Minute that she first appeared to Caisho being a Bed with Colonel Remes.

Usually, when a percipient sees a 'crisis apparition' that is the end of the matter.  The phantom does not return and "haunt". The experience consists of a single manifestation at or about the time of death or crisis, and it is never repeated. However Caisho saw his deceased lady on many occasions after: 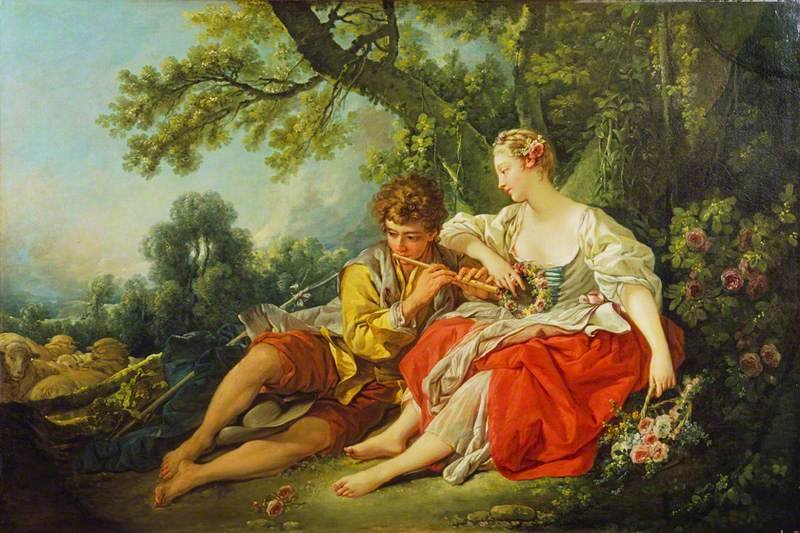