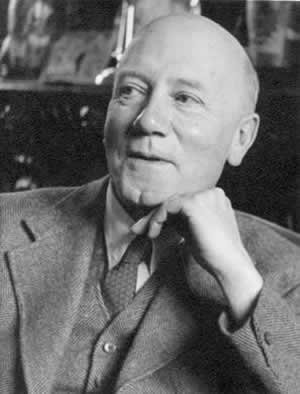 His subjects were to say the least a little 'dry'. 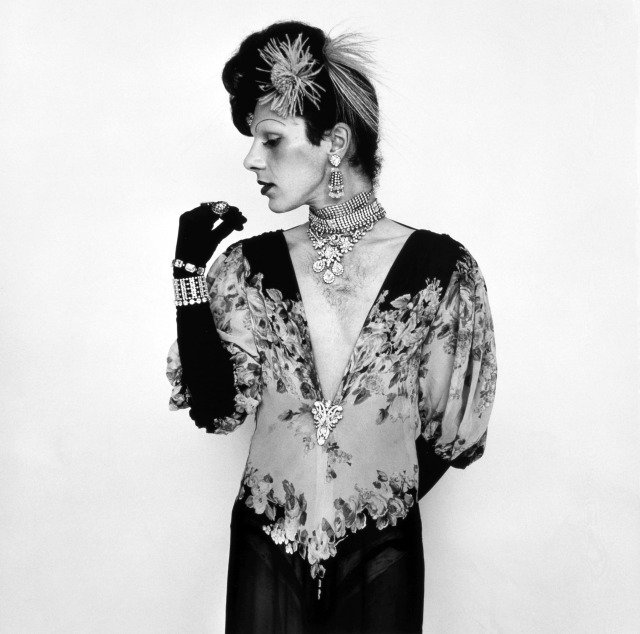 Broad argued for non-occurrent causation as literally determined by the agent or self. The agent could be considered as a substance or continuant, and not by a total cause which contains as factors events in and dispositions of the agent. Thus our efforts would be completely determined, but their causes would not be prior events. New series of events would then originate which he called continuants. These are essentially causa sui. Peter van Inwagen says that Broad formulated an excellent version of what van Inwagen has called the "Consequence Argument" in defense of incompatibilism.

So there you go – riveting stuff eh? 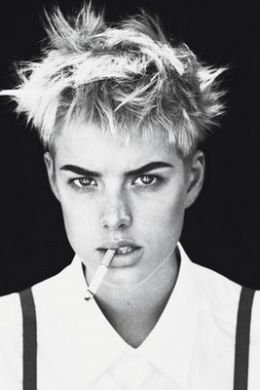 Actually, he is far more interesting than this quote might suggest as his real areas of interest were in so called psychical research.

Broad was President of the Society for Psychical Research in 1935 and 1958.

He also challenged in a very major way the very 'physical' one sided route that philosophy was tending to take at that time.

Broad believed in the existence of the spiritual, but sought ways in which to try to prove to those who didn't, that the spiritual world existed.

He argued that if research showed that 'psychic events' occur, this would challenge philosophical theories. He proposed a number of tests including:

He did not, as far as I'm aware, include inspiration or wisdom as other tests, but he was interested in near death and the experiences of the dying. 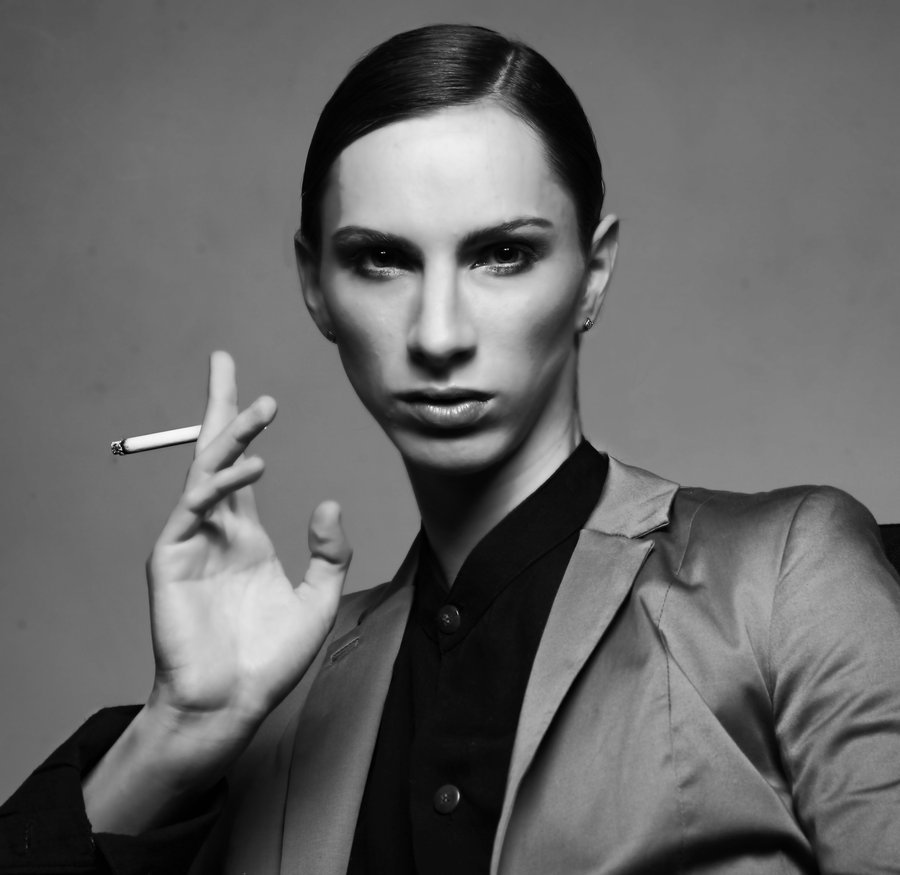 One of the major benefits of Broad's writing is that he was known for his thorough and dispassionate examination of arguments in such works as The Mind and Its Place in Nature, published in 1925.

And to make things even more interesting is the fact that Broad was openly homosexual, at a time when homosexual acts were illegal. Androgyny exemplified. In March 1958, Broad along with fellow philosophers A.J. Ayer and Bertrand Russell, writer J.B. Priestley, and 27 others, sent a letter to The Times which urged the acceptance of the Wolfenden Report's recommendation that homosexual acts should 'no longer be a criminal offence'.