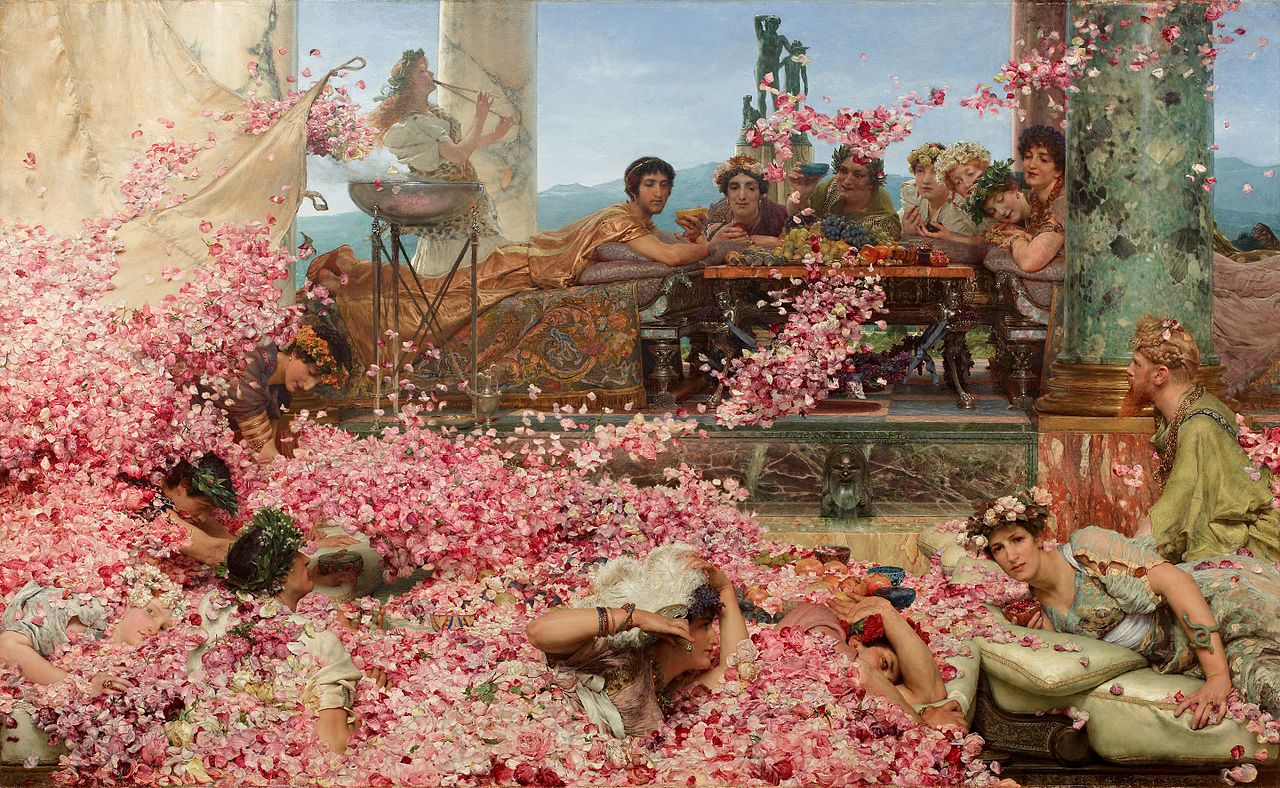 The Bibliotheca (Ancient Greek: Βιβλιοθήκη Bibliothēkē, "Library"), also known as the Bibliotheca of Pseudo-Apollodorus, is a compendium of myth sourced from old Greek epic and the plays of the Tragedians.

It is arranged in three books, generally dated to the first or second century AD.

APOLLODORUS or Pseudo-Apollodorus is the name traditionally given to the author of The Library or Bibliotheca. The work was traditionally ascribed to Apollodorus of Alexandria, a Greek scholar who flourished in the C2nd B.C., but his authorship is now dismissed. The work is still generally believed to be a C2nd A.D. compilation, however, as the original attribution is now regarded as false, so "Pseudo-" is added to Apollodorus.

The Bibliotheca has been called "the most valuable mythographical work that has come down from ancient times". An epigram recorded by the important intellectual Patriarch Photius I of Constantinople expressed its purpose thus:

It has the following not ungraceful epigram: 'Draw your knowledge of the past from me and read the ancient tales of learned lore. Look neither at the page of Homer, nor of elegy, nor tragic muse, nor epic strain. Seek not the vaunted verse of the cycle; but look in me and you will find in me all that the world contains'. 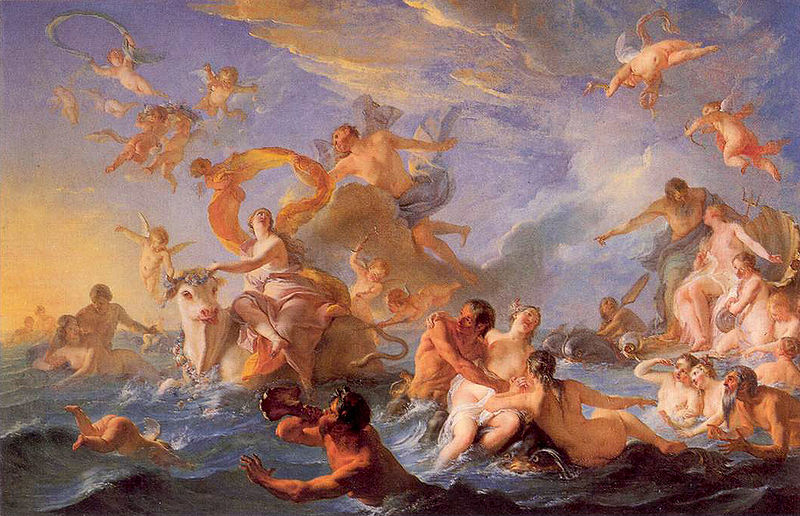 Myths as a record of Wisdom

There are three levels at which one can interpret most ancient texts of the sort we are discussing: 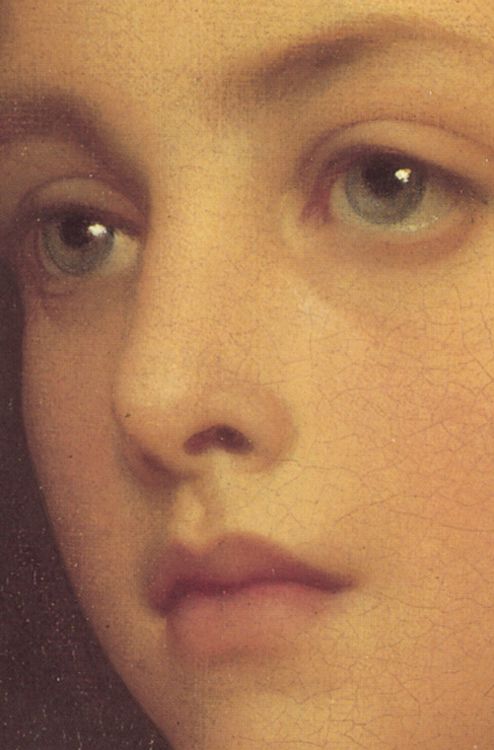 - Literal - physical, exactly as it sounds.  It may be a real historic event, but often it is a story with a moral message aimed at the general populace

- Symbolic - the words in it have a symbolic meaning and thus the text can be used to teach symbolism.  It will still make sense, this is why the ancient texts have stood the test of time, they were written with a great deal of thought.  An example can be found by looking at the entry for Hypnerotomachia Poliphili

- Esoteric - the entire story with its symbols provides an insight into the 'realm unseen', ‘heaven’ – the spiritual, the unknown - both in terms of the overall structure, but also how it all fits together as a unit or system.
So for example, the nursery rhyme: 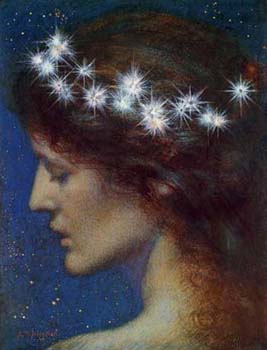 Literal - Children can be taught this and sing it, it is memorable and fun.

Esoteric -Eventually they get to the stage where you can introduce the more difficult concepts - and this rhyme is an allegory of the spiritual path [employing the symbols].  It is why concepts and symbols are separately described on the site, the symbols are the first thing to understand then the concepts come next and are more difficult.

The Bible uses these three levels, as does Pantomine, Circus, Nursery rhymes etc etc - a number of means of preserving 'the truth', whilst hiding its meaning from those who might seek to destroy it, or shouldn't know it.   And The Bibliotheca is a key text in this respect

The Bibliotheca and the Archetypes

The unseen realm contains the systems of the universe.  Each system is itself made up analogously of 'programs' or 'functions/activities'.  Some functions animate the physical forms/aggregates we perceive - the heart beats for example - some are just abstract and apply at almost the very top of the aggregate hierarchy - so LOVE and HATE. 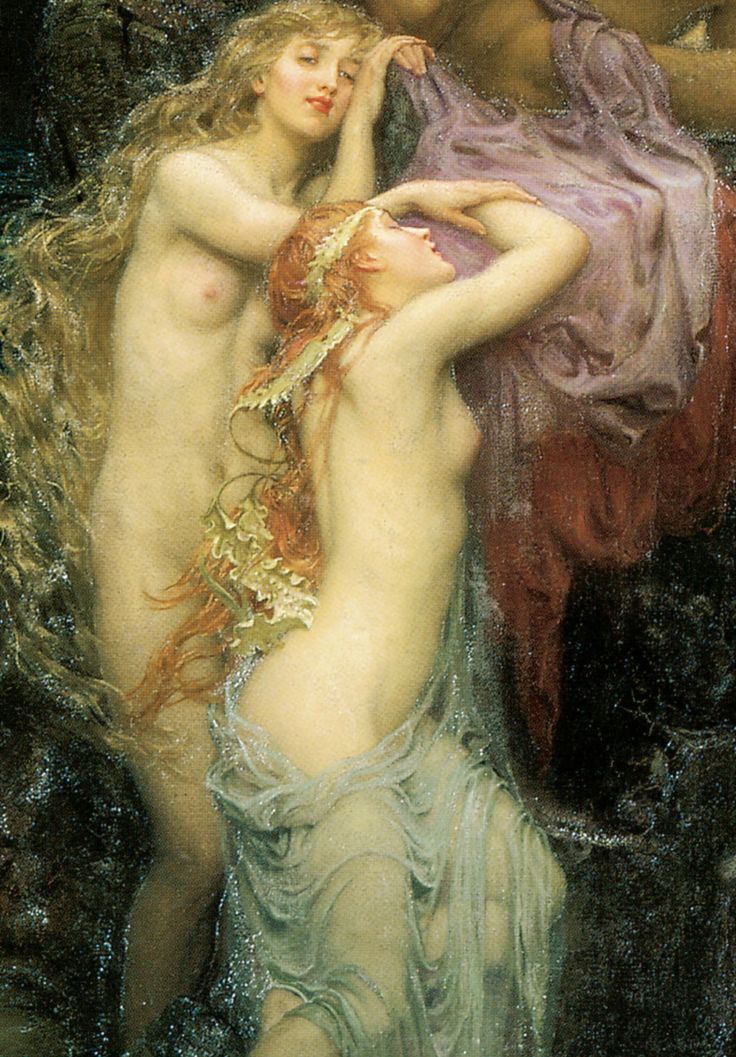 One of the things that the ancients noticed was that patterns of activity repeat themselves over time.  Nowhere is this observation better shown than in the I Ching, which probably takes the concept of the before and after state of patterns of activity to its supreme conclusion.

But all the Greek myths are describing patterns that repeat over and over again in history.  The story of Demeter/Ceres and Persephone is being re-enacted at this very moment.  Thus the pattern was described as a story to make it memorable, but the fact it was about the gods told people it was an archetype, a pattern, - a sequence of events that could occur over and over again.  In terms of the modelling and analysis or synthesis of observations, the levels are as follows

-  META MODEL  - The Concepts of the archetype, event, transaction and function dependency all defined - as they are on this site.

-  OCCURRENCE - FUNCTION - The occurrence of this pattern functionally

The arguments about whether Krishna is Jesus, or Buddha, or even Dionysius etc are POINTLESS, because the reason their lives are the same or similar - virgin births and all, is because the same archetype is being played out over and over again - the Messiah who teaches, heals, moves people on spiritually , fights some fairly stiff challenges without aggression and in some cases 'dies' and is 'reborn', to lead people to a new increment of spiritual evolution.  The archetype probably had hundreds of implementations, and we know of but a few.

The astrologer [much maligned] is a pattern matcher, [not always a very good one, but they do their best!]  They keep a record of all these archetypes in an attempt to 'prophesy', if they think a pattern appears to be playing out they use the pattern to have a guess at the outcome - unfortunately some ignore the pattern because they don't want it to come true.  As a consequence astrologers get a bad name and all the good work they have attempted is ignored.  It was no accident that C G Jung involved himself in this area in his later years. 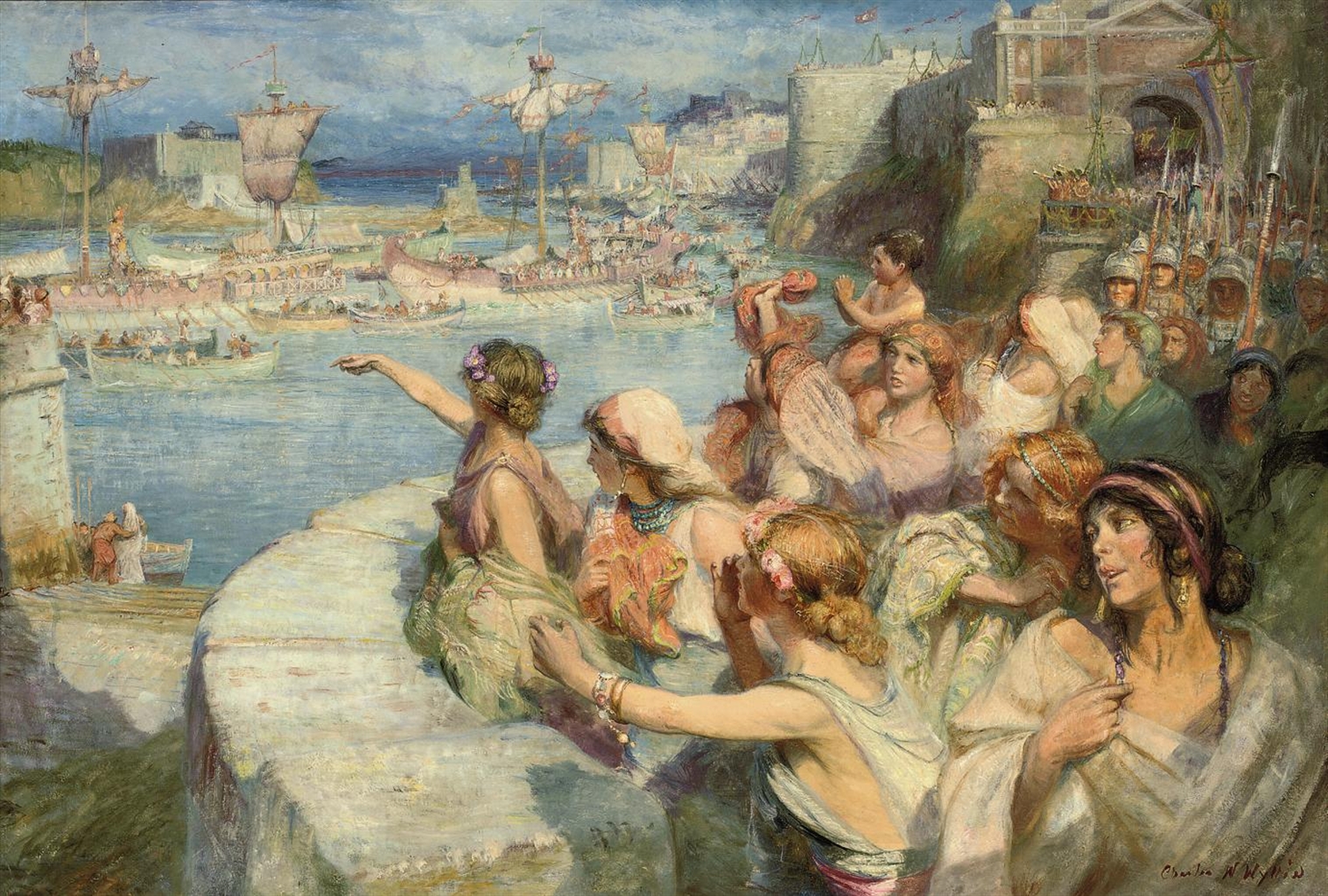 One of the many sources for the Bibliotheca was the Tragodoumena (Subjects of Tragedies) a 4th-century BC analysis of the myths in Greek tragedies by Asclepiades of Tragilus, the first known Greek mythographic compilation. 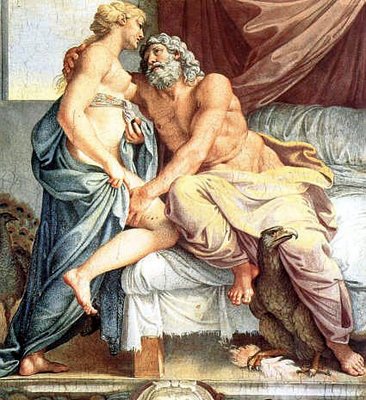 The first mention of the Bibliotheca in more recent times, is by Photius in the 9th century.  Part of the third book, which breaks off abruptly in the story of Theseus, has been lost. Photius had the full work before him, as he mentions in his "account of books read" that it contained stories of the heroes of the Trojan War and the nostoi, missing in surviving manuscripts.

It was almost lost in the 13th century, surviving in one now-incomplete manuscript, which was copied for Cardinal Bessarion in the 15th century; the other surviving manuscripts derive from Bessarion's copy.  Bessarion's copy, deposited in the Biblioteca Marciana, Venice, found its way into the Greek manuscripts of Archbishop Laud and came with them to the Bodleian Library in 1636.

The first printed edition of the Bibliotheca was published in Rome in 1555, edited by Benedetto Egio (Benedictus Aegius) of Spoleto, who divided the text in three books, but made many unwarranted emendations – that is corrections and revisions to the text. Hieronymus Commelinus published an ‘improved text’ at Heidelberg,

Sir James George Frazer published an epitome of the book by conflating two manuscript summaries of the text [epitome - a summary of a written work; an abstract], but given the importance of the symbolism and the exact pattern being described, a summary unless it is done with understandings of the symbols [and Frazer was not as familiar with symbolism as one would have liked], is not the ideal.  We have had to use Frazer's translation, as it was the only text freely available and in English.