Bibliotheca - The myth of the Gigantomachy 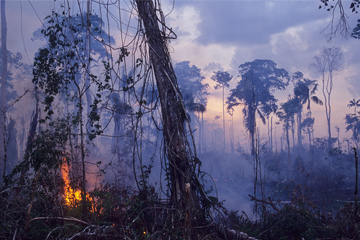 Historically, the myth of the Gigantomachy may reflect the "triumph" of the new imported gods of the invading Greek speaking peoples from the north (c. 2000 BC) over the old gods of the existing peoples of the Greek peninsula. For the Greeks, the Gigantomachy represented a victory for order over chaos—the victory of the divine order and rationalism of the Olympian gods over the discord and excessive violence of the earth-born chthonic Giants. More specifically, for sixth and fifth century BC Greeks, it represented a victory for civilization over barbarism, and as such was used by Phidias on the metopes of the Parthenon and the shield of Athena Parthenos to symbolize the victory of the Athenians over the Persians. Later the Attalids similarly used the Gigantomachy on the Pergamon Altar to symbolize their victory over the Galatians of Asia Minor.

These days the Giants that most closely resemble the giants in the myth are the large corporations, it will be interesting to see if the archetype pans out as it should!

This film explains it all - hopefully the link will remain valid, if not, it was released in 2003

"The Corporation is today's dominant institution, creating great wealth but also great harm. This 26 award-winning documentary examines the nature, evolution, impacts and future of the modern business corporation and the increasing role it plays in society and our everyday lives."

A sequel was also being panned at the time this observation was entered - see http://www.thecorporation.com/ 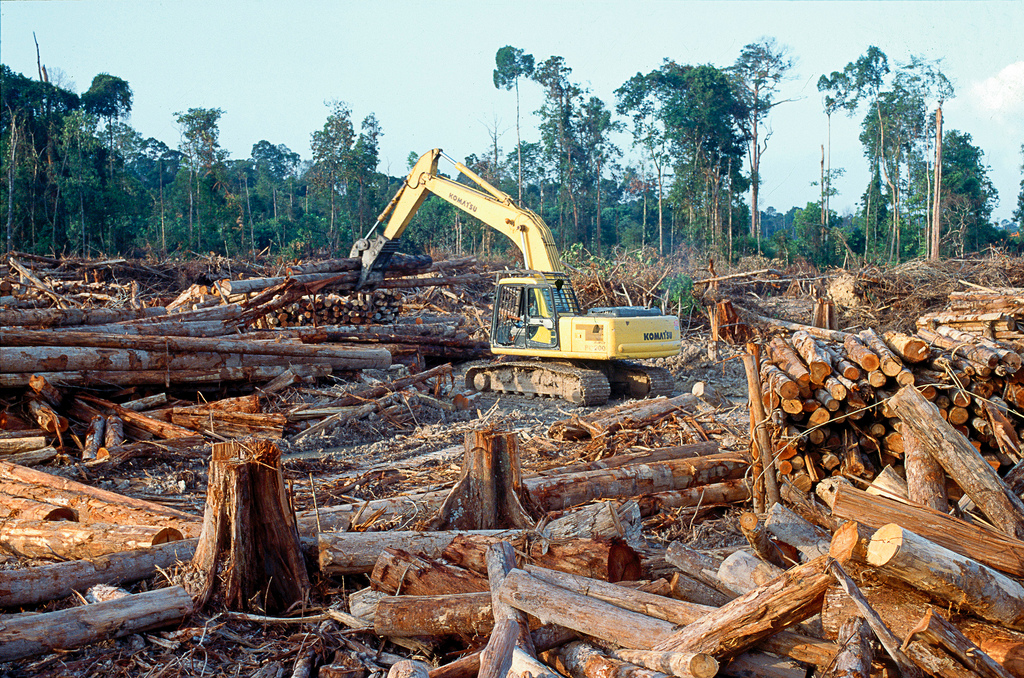 [1.6.1] ….. Earth, vexed on account of the Titans, brought forth the giants, whom she had by Sky. These were matchless in the bulk of their bodies and invincible in their might; terrible of aspect did they appear, with long locks drooping from their head and chin, and with the scales of dragons for feet.

They were born, as some say, in Phlegrae, but according to others in Pallene. And they darted rocks and burning oaks at the sky. Surpassing all the rest were Porphyrion and Alcyoneus, who was even immortal so long as he fought in the land of his birth. He also drove away the cows of the Sun from Erythia.

Now the gods had an oracle that none of the giants could perish at the hand of gods, but that with the help of a mortal they would be made an end of. Learning of this, Earth sought for a simple to prevent the giants from being destroyed even by a mortal. But Zeus forbade the Dawn and the Moon and the Sun to shine, and then, before anybody else could get it, he culled the simple himself, and by means of Athena summoned Hercules to his help.

Hercules first shot Alcyoneus with an arrow, but when the giant fell on the ground he somewhat revived. However, at Athena's advice Hercules dragged him outside Pallene, and so the giant died. 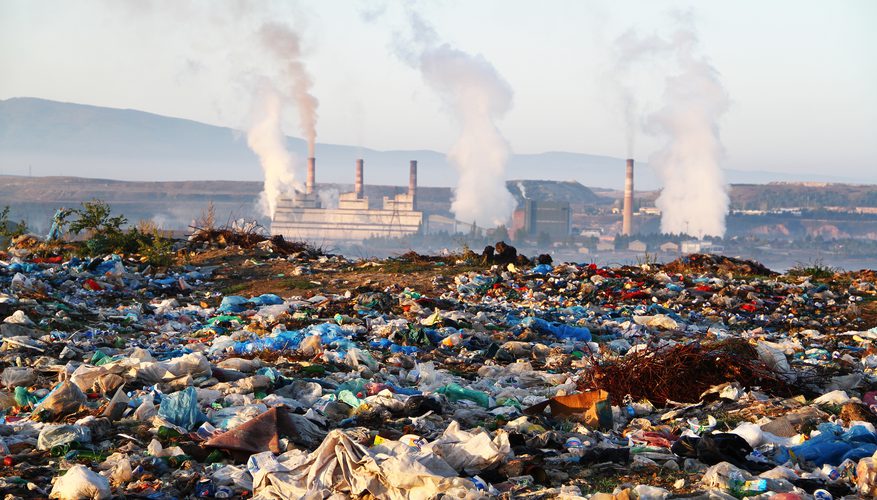 [1.6.2] But in the battle Porphyrion attacked Hercules and Hera. Nevertheless Zeus inspired him with lust for Hera, and when he tore her robes and would have forced her, she called for help, and Zeus smote him with a thunderbolt, and Hercules shot him dead with an arrow.

As for the other giants, Ephialtes was shot by Apollo with an arrow in his left eye and by Hercules in his right; Eurytus was killed by Dionysus with a thyrsus, and Clytius by Hecate with torches, and Mimas by Hephaestus with missiles of red-hot metal.

Enceladus fled, but Athena threw on him in his flight the island of Sicily; and she flayed Pallas and used his skin to shield her own body in the fight. Polybotes was chased through the sea by Poseidon and came to Cos; and Poseidon, breaking off that piece of the island which is called Nisyrum, threw it on him.

And Hermes, wearing the helmet of Hades, slew Hippolytus in the fight, and Artemis slew Gration. And the Fates, fighting with brazer clubs, killed Agrius and Thoas. The other giants Zeus smote and destroyed with thunderbolts and all of them Hercules shot with arrows as they were dying.

[1.6.3] When the gods had overcome the giants, Earth, still more enraged, had intercourse with Tartarus and brought forth Typhon in Cilicia, a hybrid between man and beast. In size and strength he surpassed all the offspring of Earth. As far as the thighs he was of human shape and of such prodigious bulk that he out-topped all the mountains, and his head often brushed the stars. 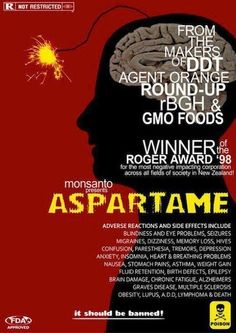 One of his hands reached out to the west and the other to the east, and from them projected a hundred dragons' heads. From the thighs downward he had huge coils of vipers, which when drawn out, reached to his very head and emitted a loud hissing.

His body was all winged: unkempt hair streamed on the wind from his head and cheeks; and fire flashed from his eyes. Such and so great was Typhon when, hurling kindled rocks, he made for the very heaven with hissings and shouts, spouting a great jet of fire from his mouth. But when the gods saw him rushing at heaven, they made for Egypt in flight, and being pursued they changed their forms into those of animals. However Zeus pelted Typhon at a distance with thunderbolts, and at close quarters struck him down with an adamantine sickle, and as he fled pursued him closely as far as Mount Casius, which overhangs Syria.

There, seeing the monster sore wounded, he grappled with him. But Typhon twined about him and gripped him in his coils, and wresting the sickle from him severed the sinews of his hands and feet, and lifting him on his shoulders carried him through the sea to Cilicia and deposited him on arrival in the Corycian cave.

Likewise he put away the sinews there also, hidden in a bearskin, and he set to guard them the she-dragon Delphyne, who was a half-bestial maiden.

But Hermes and Aegipan stole the sinews and fitted them unobserved to Zeus. And having recovered his strength Zeus suddenly from heaven, riding in a chariot of winged horses, pelted Typhon with thunderbolts and pursued him to the mountain called Nysa, where the Fates beguiled the fugitive; for he tasted of the ephemeral fruits in the persuasion that he would be strengthened thereby.

So being again pursued he came to Thrace, and in fighting at Mount Haemus he heaved whole mountains. But when these recoiled on him through the force of the thunderbolt, a stream of blood gushed out on the mountain, and they say that from that circumstance the mountain was called Haemus. And when he started to flee through the Sicilian sea, Zeus cast Mount Etna in Sicily upon him. That is a huge mountain, from which down to this day they say that blasts of fire issue from the thunderbolts that were thrown. So much for that subject.