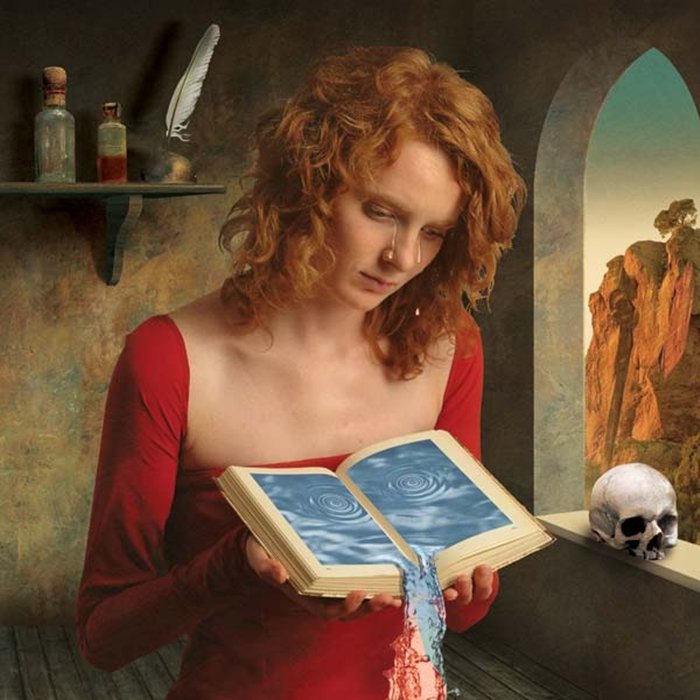 The consequences of Being anaesthetised have their own entry, but this entry refers specifically to the effects of the surgical procedure itself.

Surgery – according to Wikipedia - “is an ancient medical speciality that uses operative manual and instrumental techniques on a patient to investigate and/or treat a pathological condition such as disease or injury, or to help improve bodily function or appearance”.

"An act of performing surgery may be called a surgical procedure, operation, or simply surgery. In this context, the verb operate means to perform surgery. A surgeon is a person who practises surgery. A surgery can last from minutes to hours, but is typically not an ongoing or periodic type of treatment. Elective surgery refers to a surgical procedure that can be scheduled in advance because it does not involve a medical emergency. Plastic, or cosmetic surgeries are common elective procedures".

So there you are.

Rather comically the name surgery comes from the Greek: χειρουργική cheirourgikē (composed of χείρ, "hand", and ἔργον, "work"), via Latin: chirurgiae, meaning "hand work". Here in Yorkshire hand work tends to mean something different, although it too has its moments spiritually. I shall look on surgeons with a new found respect.

And it has an impressive record of providing spiritual experiences from out of body, to hallucinations and near death. 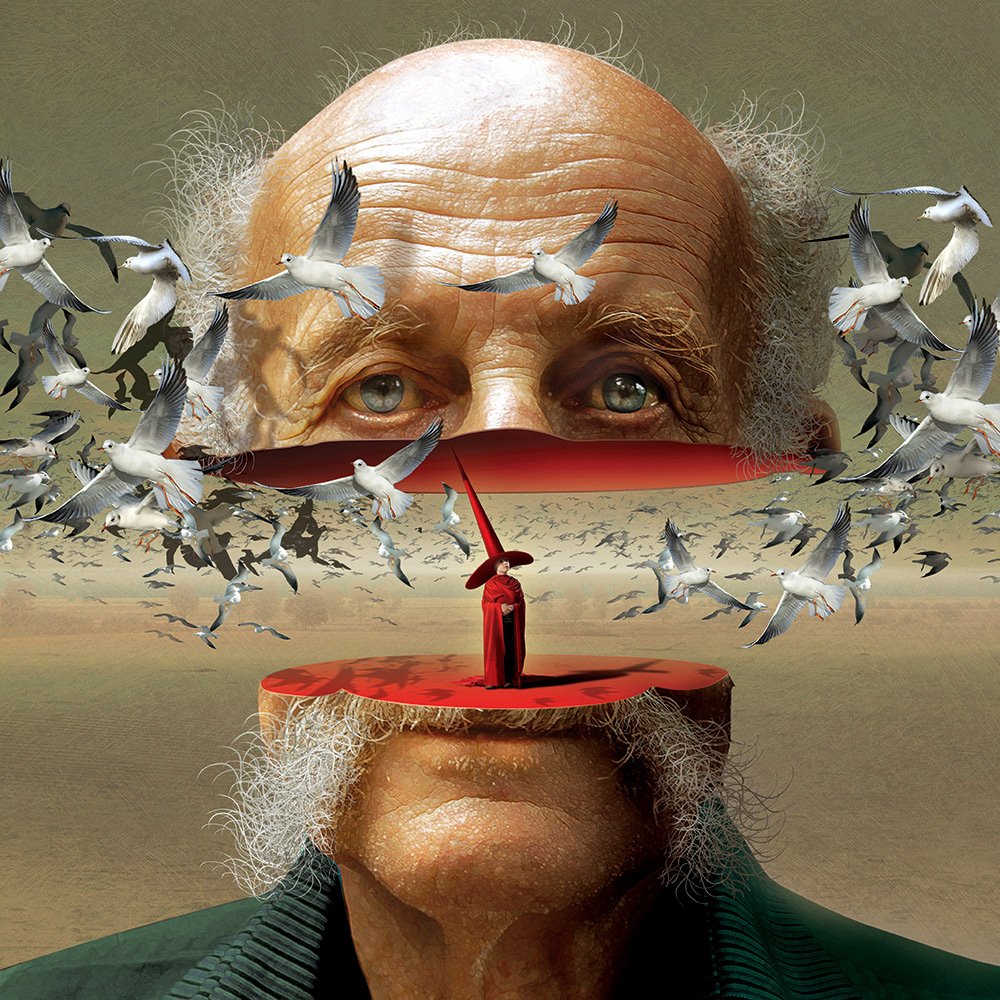 The reality of surgery is that you are cutting up the body and the organs, which means in some sense you are carrying out a form of calculated, planned 'wounding' with the intent of removing or repairing diseased and damaged organs and possibly replacing them with artificial ones or replacement ones.

But it is a risky business, partly because of the anaesthetic and partly because the body perceives surgery as an enormous threat and delivers some very hefty messages of pain to the brain.  The body, despite any pain killers, is in a state of shock after surgery.

Remove the defensive skin of an individual - the person's first line of defense against environmental attack - and you have exposed them to possible attack by bacteria, viruses, parasites, and toxins.

Furthermore, they can lose blood and fluids as a consequence of the process.  Thus the tendency is these days to avoid major surgery as far as possible, and to use such techniques as keyhole surgery, which minimises the area exposed and helps to limit blood and fluid loss. 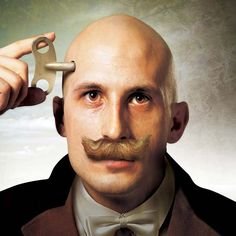 There can also be a number of complications caused as the wounds heal.  When someone has surgery or an amputation or is wounded, it can produce what is called 'problematic venous congestion'.  In effect the veins get blocked up.

This condition is known in medical circles now as 'venous insufficiency.' If this congestion is not cleared up quickly, the blood will clot, arteries that bring the tissues their necessary nourishment will become plugged, and the tissues will die.  This is why doctors have started to take a fresh interest in leeches.  If  leeches are applied to the wound, the anticoagulant in the leeches saliva thins the blood and stops it blocking the veins.  The wound then bleeds more, but the swelling in the tissues tends to subside and healing is aided by allowing fresh, oxygenated blood to reach the area.

This is fine for flesh wounds, but of course it does not work for organs inside the body and there is a danger that the very organ that was rescued can be damaged by 'venous insufficiency'.  This is why doctors give you 'blood thinners' if you have had heart surgery, for example, or a stent fitted. 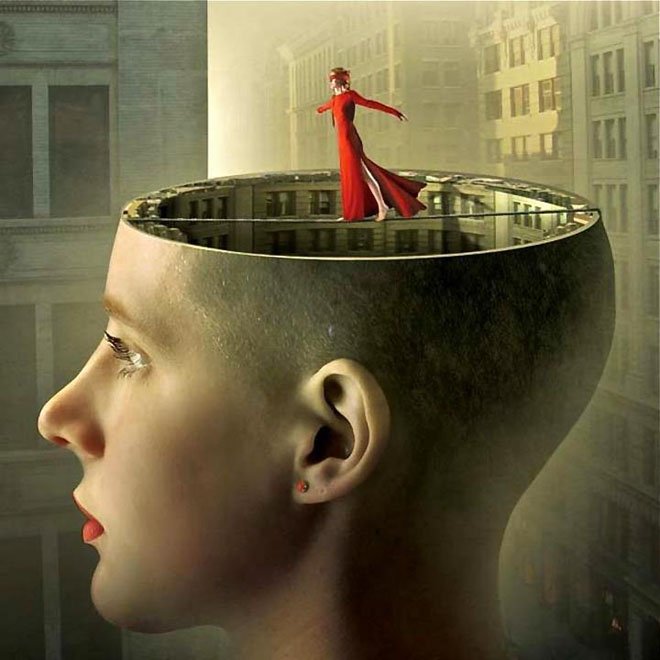 So, necessary though surgery often is, it is not without its complications.

People who need surgery are usually asessed on a 'frailty scale' based on five items: unintentional weight loss, muscle weakness, exhaustion, low physical activity, and slowed walking speed. A healthy person scores 0; a very frail person scores 5. A very frail person is often simply not up to surgery. People with intermediate frailty scores (2 or 3) are twice as likely to have post-surgical complications, spend 50% more time in the hospital, and are three times as likely to be discharged to a skilled nursing facility instead of to their own homes. Frail patients (score of 4 or 5) have even worse outcomes.

There is one other area which appears to be a real problem from surgery and that is blood transfusions.  Blood is rarely screened for viruses, bacteria, fungi, parasites or toxins, as such if you receive any blood in a hospital you could be receiving all the infections and pathogens of the donor.  In the section on organ donors, there are case histories I have found of people who died from the diseases the donor had [and from which they died].  One of the most horrific examples is that of rabies, where the poor recipient died experiencing all the horrors that rabies can bestow.

Receipt of blood from a donor who is ill or infected, or apparently healthy but infected, could and does have the same effect.  For example 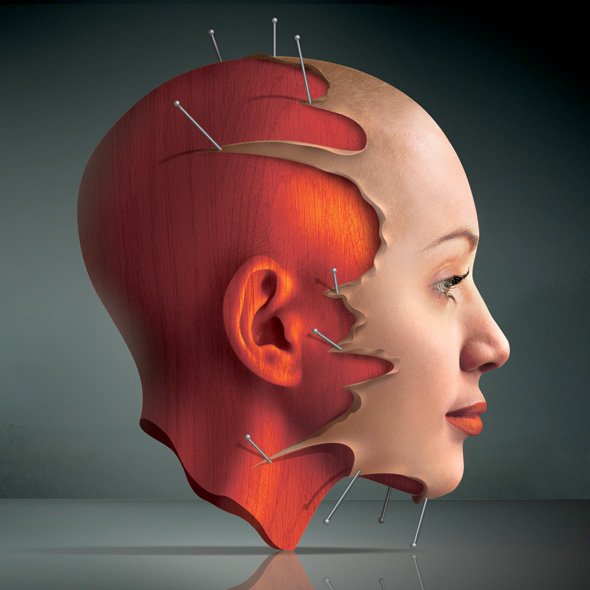 This activity is just one of many that I have classified under the more general heading of Physical hurt.