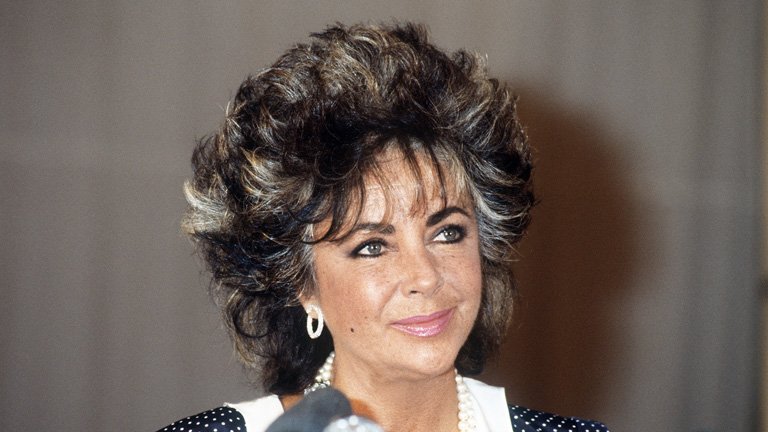 Out of all the celebrities who have had near death experiences, the late Elizabeth Taylor experienced one of the most profound ones and because of this she once said that she wasn”t afraid of dying anymore. She explained that she died while undergoing surgery and was immediately taken to a tunnel of bright white light. While there, she encountered her deceased husband Mike Todd, who told her that she had to turn around and go back because there was something important for her to accomplish in the physical world

From Near-Death Experiences of the Hollywood Rich and Famous extracted from Jean Ritchie's book, Death's Door.

Taylor was interviewed by Larry King on CNN's Larry King Live and spoke about her experience of having died on the operating table for five minutes while undergoing back surgery. She described passing through a tunnel towards a brilliant white light and encountering the spirit of Michael Todd (Taylor's third husband who was killed in a plane crash in 1958), whom she referred to as her great love. She had wanted to stay in heaven with Todd, she said, but he had told her that she had work and life ahead of her, and he "pushed me back to my life."

"I was pronounced dead once and actually saw the light. I find it very hard to talk about, actually, because it sounds so corny. It happened in the late '50s, and I saw Mike. When I came to, there were about eleven people in the room. I'd been gone for about five minutes. They had given me up for dead and put my death notice on the wall. I shared this with the people that were in the room next to me. Then after that I told another group of friends, and I thought, "Wow, this sounds really screwy. I think I'd better keep quiet about this. For a long time I didn't talk about it, and it's still hard for me to talk about. But I have shared it with people with AIDS because if the moment occurs and you're really sharing, it's real. I am not afraid of death, because I have been there."

In an interview with America's AIDS magazine, Taylor described her NDE again:

"I went to that tunnel, saw the white light, and Mike [Todd]. I said, Oh Mike, you're where I want to be. And he said, ‘No, Baby. You have to turn around and go back because there is something very important for you to do. You cannot give up now.' It was Mike's strength and love that brought me back."