Violent weather – wind, rain thunder – all produce sound and sound is a mechanical stimulant to our bodies if we are out in that storm.  If you happen to be by the seashore, even better because the crashing surf and rolling waves also produces considerable sound.

Some spiritual experiences, particularly hallucinations, are produced not by audible sound but by inaudible sound – usually infrasound.  It has only recently been established that severe weather produces infrasound, sound that can be experienced thousands of miles away – for more details see Storms and infrasound and Observation 003274 which shows how children are affected by storms.

The sound – of all frequencies - is caused by both the movement of the air and by rapid atmospheric pressure fluctuations. The sound is totally unpredictable because it depends on the cloud cover, the topography of the landscape and the high and low pressures themselves.

These cannot be predicted to produce specific frequencies. So a storm or thunder will have unpredictable effects on us, all we can predict is that it will have some effect.  Sometimes the effects are quite special.

If we go back to mythological times, we start to appreciate that the ability of wild weather to provoke spiritual experiences was well known and furthermore thunder in particular was known to have spiritual effects.  Many many people considered that the gods were in thunder and as we know, the gods of the Nordic races – Thor- for example were thunder gods as was Zeus, the supreme Greek god.

Thor was the red-haired and bearded god of thunder in Germanic mythology and Germanic paganism, and its subsets: Norse paganism, Anglo-Saxon paganism and Continental Germanic paganism. Thor was a much revered god of the ancient Germanic peoples from at least the earliest surviving written accounts of the indigenous Germanic tribes to over a thousand years later in the late Viking Age.

It was not that the noise of thunder was like the voice of a god, they saw things as well, they obtained visions!

What you do depends on how much risk you want to take, but as this is an overload technique and thus for the brave, my view would be go for gold and get right in that storm, walk about in the wildest weather, by the sea, let the wind howl round you, be buffeted, bashed, watch vast waves crash upon the cliffs and the shore – get yourself really scared!!! Be overwhelmed by the sheer power of weather at its most extreme.

But be careful of the lightning - see being struck by lightning! 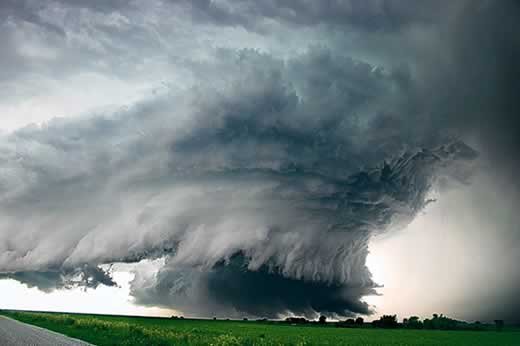 Physically, violent weather works through Stimulation via resonance and it is important that you read this section to get a full understanding of the consequences of this activity.

This is whole body stimulation and thus completely unpredictable.  Depending on how close you are to the storm it will either be low intensity or high intensity

So I suppose it depends how brave you want to be.

If the size of your amygdalas differ, for example, and the frequency is such that it stimulates only one side, you could end up being in deep deep deep despair after the storm [stimulation of the left side] or as high as a kite ready to kiss the world [right side].

There is a major contribution made logically by Emotions.  Any overwhelming weather can produce overwhelming emotions, so we have a contribution from emotional overload via the sheer grandeur and vastness of the effects. Furthermore, the ego is affected as any storms of a major size that we are in the middle of, perhaps unprotected, overpower us and humble us and make us feel small, even if we do also feel exhilarated. Thus a very large storm has a magnificent contribution to make on squashing the ego. 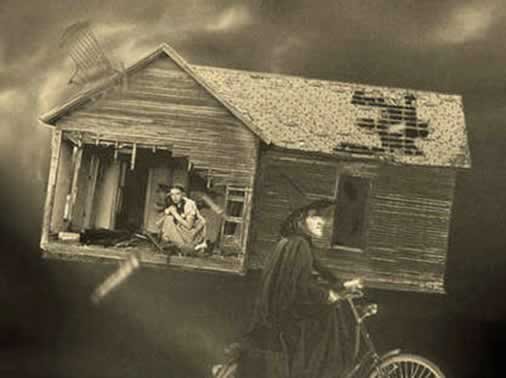 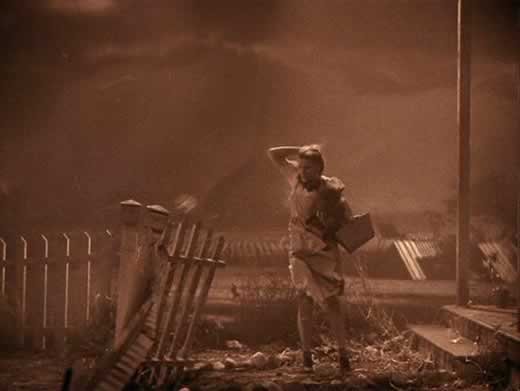 Both the Mistral in the Rhone Valley and the Sirocco off the Sahara are said to “create periods of momentary insanity”.  There seems to be little evidence of the sirocco producing any form of hallucinatory experience – but I may be wrong.  Since resonance is frequency dependent, and the sirocco appears to produce different frequencies to the mistral, it has different effects.  Hormones are affected by the sirocco, whereas emotions seems to be affected by the Mistral.

I do not believe it is an accident that so many painters found inspiration in Provence.  I have provided a section which shows just some of the painters that lived and worked in Provence.