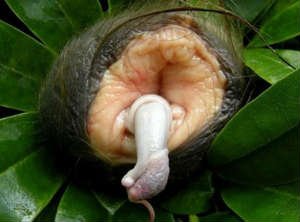 Erectile dysfunction (ED) or impotence is an inability to develop or maintain an erection of the penis. A penile erection is the hydraulic effect of blood entering and being retained in sponge-like bodies within the penis.
“ Erectile dysfunction, can have severe psychological consequences as it can be tied to relationship difficulties and masculine self-image generally” . Incidentally this can work both ways as if a man can't get an erection most women take it personally and think it is their fault, leading to yet more distress.

To find the cause you need to understand how an erection works. Penile erection is caused by two mechanisms:

The former uses the peripheral nerves and the lower parts of the spinal cord, whereas the latter uses the limbic system of the brain. 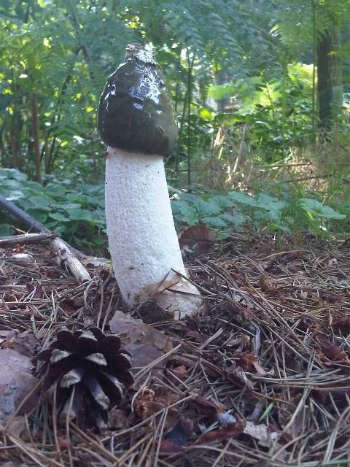 In both conditions, an intact neural system is required for a successful and complete erection. Stimulation of the penile shaft by the nervous system leads to the secretion of nitric oxide (NO), which causes the relaxation of smooth muscles of corpora cavernosa (the main erectile tissue of penis), and subsequently penile erection. In other words erections are caused by flacid muscle not tense muscle.

Additionally, adequate levels of testosterone (produced by the testes) and an intact pituitary gland are required.

There are some illnesses that usually mean you may get erectile function as a consequence of the illness.  In these cases, the root cause of the erectile dysfunction is to be found in the root cause of these illnesses.  As can be understood from the mechanisms of a normal erection, impotence may develop due to hormonal deficiency, disorders of the neural system, lack of adequate penile blood supply or psychological problems.  So if we now list some of these co-morbidites they are:

if the arteries and veins are generally furred up, and the heart isn't working well, not enough blood will be able to enter the penis to get an erection 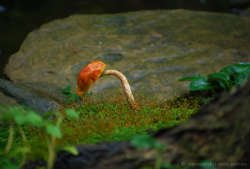 the signals from the brain can't get to the penis to tell it what to do, the damage may have been caused by viruses, inflammation, surgery, bacteria and so on.  Multiple sclerosis for example is a nervous system illness which affects nerves and muscles and thus affects the penis.

– from viruses, bacteria, toxins, surgery, inflammation, scar tissue etc. Surgical intervention for a number of conditions may remove anatomical structures necessary to erection, damage nerves, or impair blood supply. Erectile dysfunction is a common complication of treatments for prostate cancer, including prostatectomy and destruction of the prostate by external beam radiation, even though the prostate gland itself is not necessary to achieve erection.

Brain damage in general for example Dementia or Alzheimer's is often co-morbid with erectile dysfunction, indicating that it has a common cause. And one gland in particular of all the organs in the skull is implicated - the pituitary gland.

plus others, as such we can see that a whole load of symptoms may be attributable to dysruption of this small gland.  More details are provided in the section on the pituitary gland

So, what are thus the root causes, the external factors that can cause erectile dyfunction? 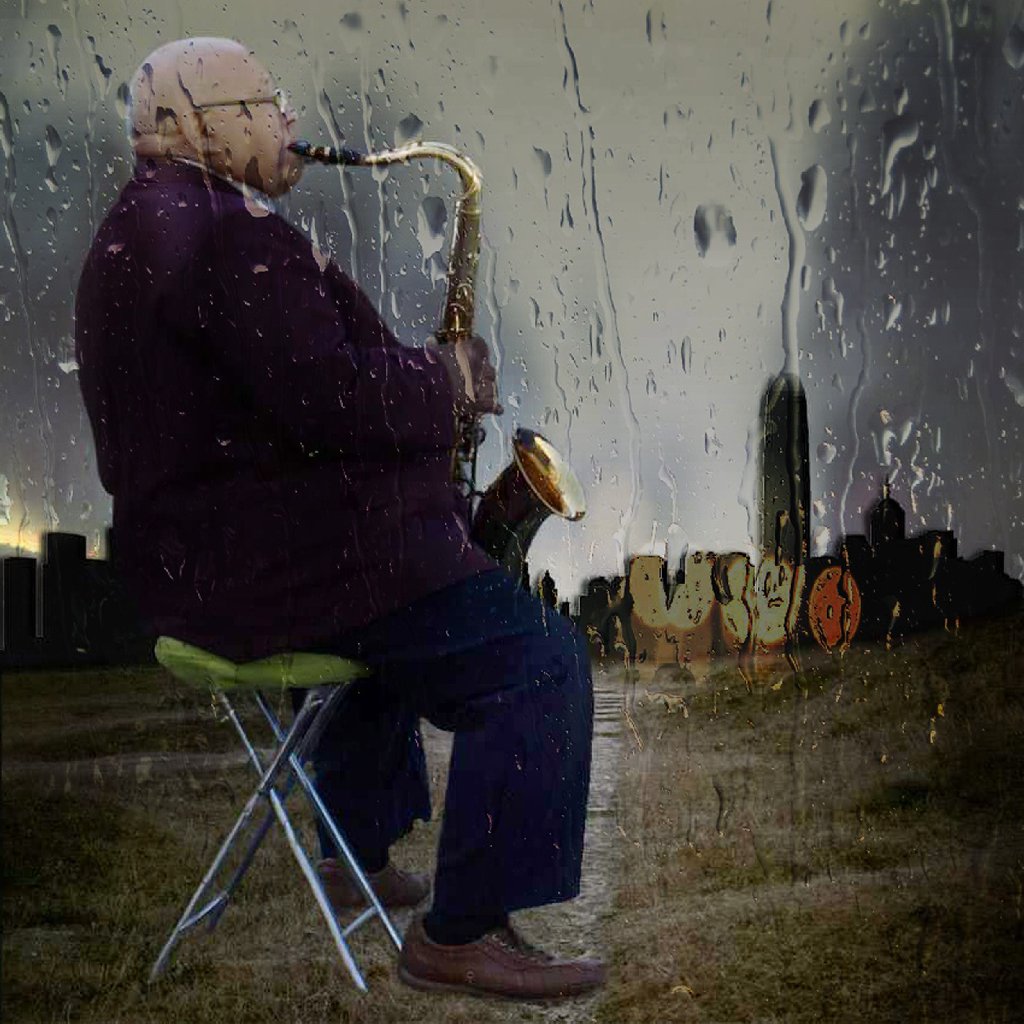 – so called performance anxiety but actually any situation where the flight or fight sympathetic nervous system is pre-eminent. If the chap can still get full erections at some times, such as when asleep or after just having woken up (when the mind and psychological issues, if any, are less present), it tends to suggest that the physical structures are functionally working. The stress can be caused by feelings of inadequacy or unjustified worries about penis size [or width], lack of real feelings for the partner, inadvisable set and setting, angst, fear, grief, and other forms of very high [negative] emotion.

Despite the fact this is not the first on the list, drugs are a very common cause, whether prescribed by docotrs of not, particularly any that have a stimulant action.

The eHealthme site collects the Adverse Drug reports submitted by doctors to the FDA and SEDA in the USA.  It then summarises them for ease of use.  We originally provided a direct link to the Erectile dysfunction page on this site and the pharmaceuticals that can cause it, but the eHealthme website developers frequently reorganise the site and thus break the links.  Thus in order to find out which pharmaceuticals are implicated in Erectile dysfunction

The list shows you all the drugs implicated in CAUSING Erectile dysfunction as well as the number of people who have made a complaint to their doctor and had their case reported by him.  Note that it is up to the doctor whether he reports or not.

Of the drugs listed, the following classes of drugs are notable as being major causes of this problem:

plus many others.  There are also a very large number of entries for erectile dysfunction drugs that appear not to be working.  And last but not least

The popularity of herbal medicines and dietary supplements is increasing all over the world due to the many side-effects assigned to synthetic drugs. Herbal remedies should be considered as safe, with no side-effects, but unfortunately, even if they are labelled as natural, large numbers of adulterants, not only with toxic heavy metals but also with undeclared synthetic substances, have been detected up to date. In this review, the most frequent instances of adulteration of herbal medicines and dietary supplements acting as sexual enhancers and slimming products are thoroughly discussed. The great success of synthetic phosphodiesterase type-5 (PDE-5) inhibitory drugs,…. used for the treatment of erectile dysfunction has made them, as well as their unapproved analogues, popular as adulterants in herbal dietary supplements. PMID:  27338710

Potassium deficiency  upsets the balance of our nervous system, other mineral deficency problems or imbalances may have the same effect.  In general nutritional deprivation is a major cause, including  Vitamin deficiency – which can result in nervous problems brain damage, hormonal problems etc.  Lack of amino acids must not be forgotten. 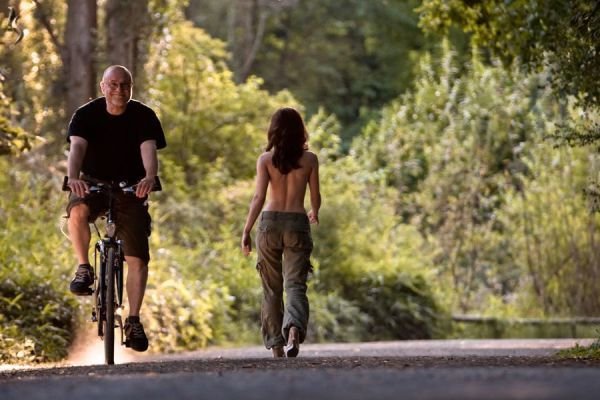 – 'the spirit is willing but the willy is weak', one of those things I'm afraid, nature's way of telling you your sperm isn't going to produce good babies, as Leonard Cohen said 'I'm crazy for loving, but I'm just not coming on [Tower of Song]'.

for example arsenic contamination of drinking water has caused impotence, the smoke from smoking has caused problems because of the damage it does to veins. At least one paper has suggested that arsenic poisoning from contaminated well water may be a cause in some regions, perhaps by alteration of voltage gated potassium channels.

The effects of insecticides and pesticides on brain function is now widely reported, and there is evidence that these chemicals also affect the sperm viability.  A class of chemicals called ‘endocrine disruptors’ is widely implicated in causing widespread sexual dysfunction 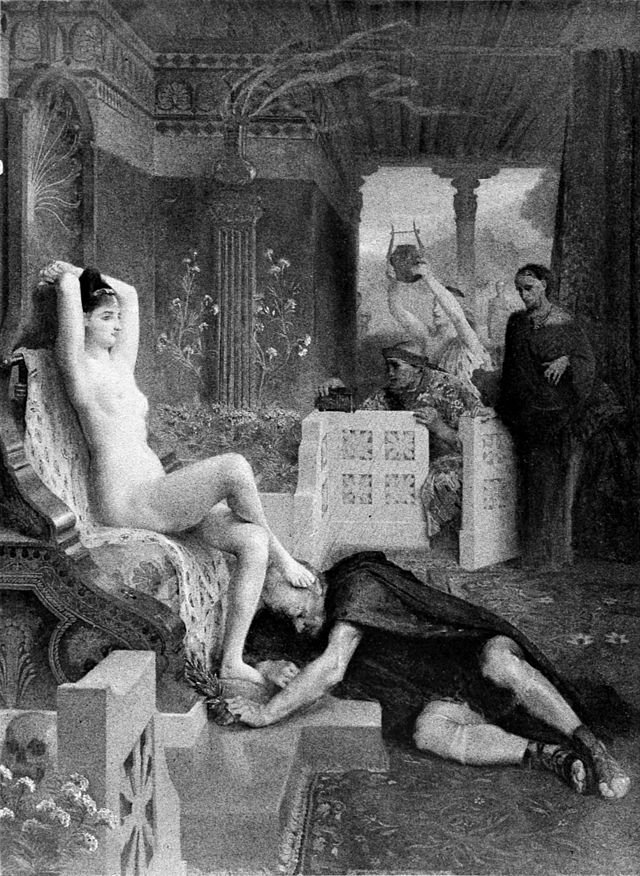 It's no good saying you're sorry, you would keep using that mobile
phone, all day and every day

This genome-wide association study identified a set of SNPs that are associated with development of ED following radiation therapy. These candidate genetic predictors warrant more definitive validation in an independent cohort.  PMID:  23021708

At the moment all the links with bacteria and erectile dysfunction are vague - periodontitis (periodontal inflammation) is known to cause erectile dysfunction, and researchers have found a link between periodontitis and coronary heart diseases, which implies the bacteria are doing a great deal more damage generally. Viruses similarly have an effect.

We may however be looking in the wrong place when trying to find the link between erectile dysfunction and viruses and bacteria, as the main culprit may actually be an attack on the pituitary gland by these pathogens.

There have been a few studies which showed a link between the effects of vaccinations and erectile dysfunction.  [Neurologic affections after influenza inoculation - Hennessen W, Jacob H, Quast U. Nervenarzt. 1978 Feb;49(2):90-6. German].  Where the influenza vaccine is administered through the nose, it is very close to the pituitary gland – a gland that ultimately controls a great deal of our sexual activity.  Here we can see that the ‘flu virus basically damaged the pituitary gland.  The damage to the gland caused diabetes, but the same gland controls sexual function.

The major causes of (CDI) are neoplastic or infiltrative lesions of the hypothalamus or pituitary gland, severe head injuries, or pituitary or hypothalamic surgery. …. Here, we describe the case of a 22-year-old man who was in good health until 2 months prior to admission, ……Endocrinological findings revealed central diabetes insipidus CDI, …. Magnetic resonance imaging revealed significant enlargement of the pituitary stalk. .. He was diagnosed as type A influenza, …. The available epidemiological information … suggested that the patient was infected with the A/H1N1 influenza virus.  PMID:  21828935 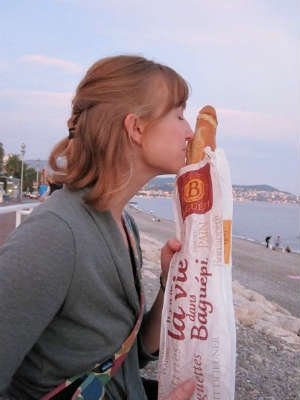 As an action of truly last resort erectile dysfunction drugs are available but they are not without their problems. One problem is death. See http://www.ehealthme.com/viagra/viagra-side-effects

As at October 2013 the eHealthme web site had 1,028 reports of death from viagra alone. It's more common among males aged 60+ years old

As the aim is to relax the muscles of the penis, reduce stress and increase the blood supply many of the techniques for relaxation and controlled breathing would help here. Communing with nature would help, gentle exercise would help, laughing would help, teaming up with someone going through the menopause would help [no I'm joking - or maybe I'm not], reducing threats would help....... I think you can see what I am try to say …. all suppression actions would have a beneficial contributory effect.

To help I have also added some foods which have Pubmed research data describing their positive effects.

Most of the observations are concerned with the healing effects of various foods, but there are some that are related to the drugs and pharmaceuticals which some people have been prescribed for this.

Where other observations have been added they are usually caused by either the root cause of the erectile dysfunction, or the euphoria experienced when the willy rises to the occasion and dejection when it collapses again.