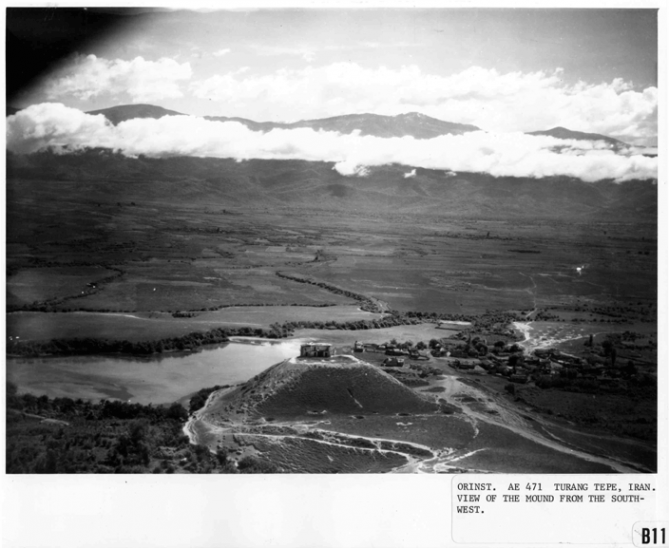 Tureng Tepe (Persian: تورنگ تپه‎‎, "Hill of the Pheasants") is an archaeological site in northeastern Iran, in the Gorgan plain, approximately 17 km northeast of the town of Gorgan.

It consists of a group of mounds interspersed with ponds and water courses. The whole archaeological pattern is about 800 – 900 m in diameter. Most of the mounds rise between 11 and 15 m above the level of the surrounding plan, but the steep central mound is over 30 m high and dominates the entire site.

The oldest remains on the site date to the Neolithic and Chalcolithic periods. The Bronze Age settlement portion of the site dates from approximately 3100-2900 BC through 1900 BC.  It is a stunning example of how sacred geography evolved from the time of the Ancestors up until the Zoroastrian period.  It also appears to have once used a considerable number of the sacred symbols.

There are figures of High priestesses, which indicate it may have been used for the sexually based techniques at one time.  A considerable number of these little figures have been found. 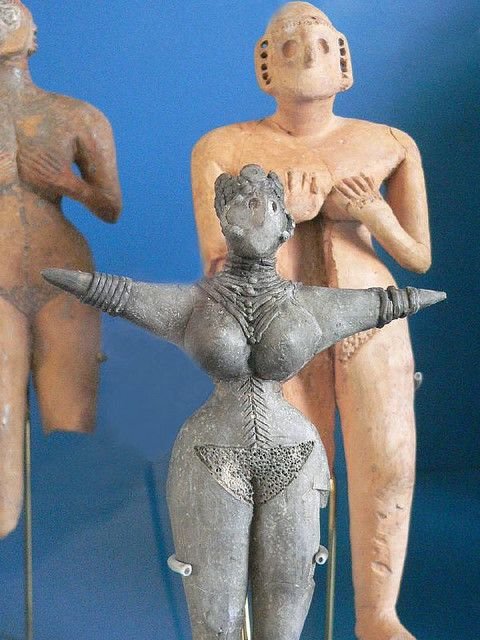 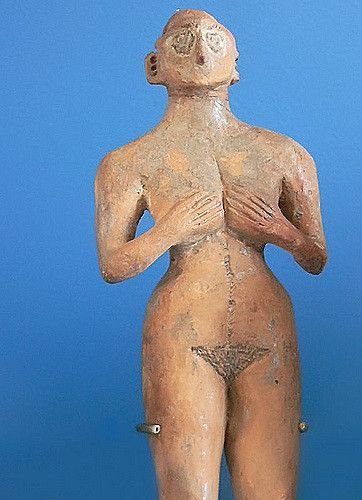 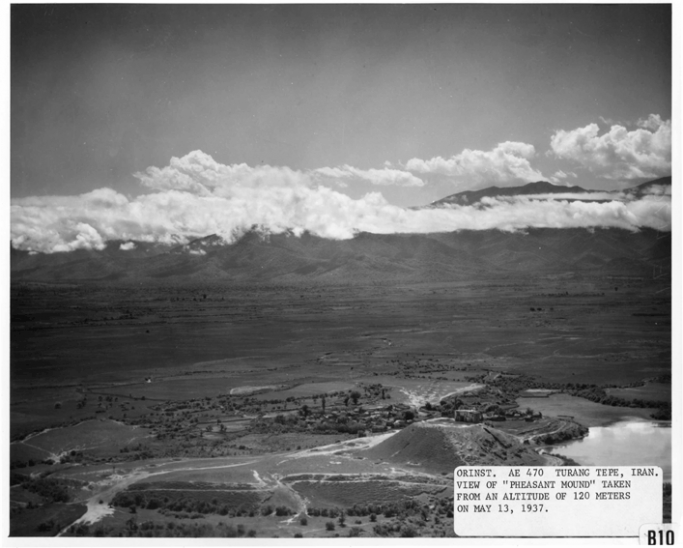 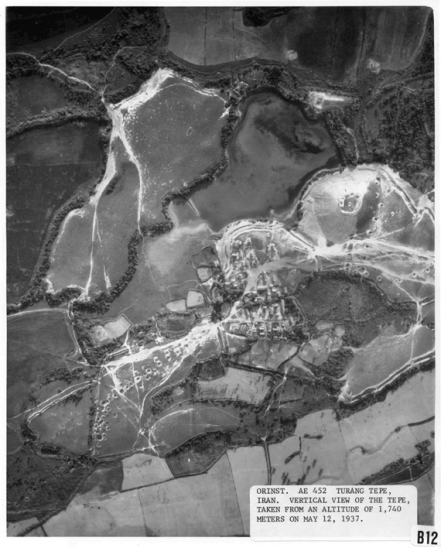 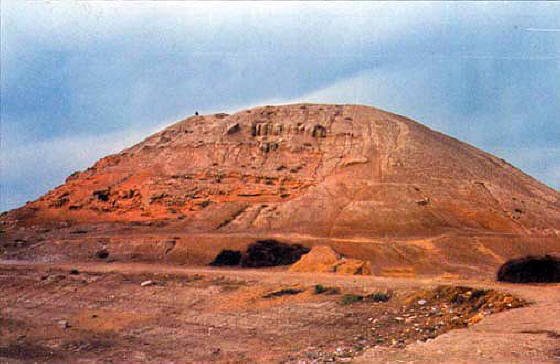