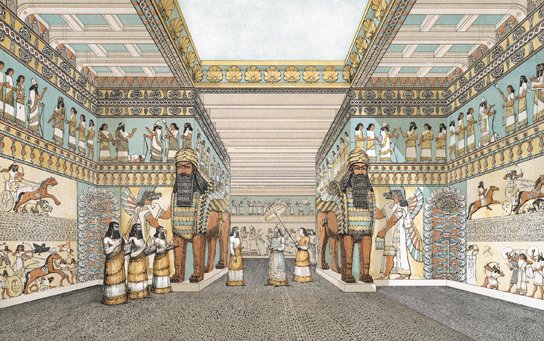 Nineveh was an ancient Assyrian city of Upper Mesopotamia, located in modern-day northern Iraq; it is on the eastern bank of the Tigris River, and was the capital of the Neo-Assyrian Empire.

It was the largest city in the world for some fifty years until the year 612 BCE when, after a bitter period of civil war in Assyria itself, it was sacked by an unusual coalition of former enemies, the Babylonians and the Chaldeans.  Its ruins are across the river from the modern-day major city of Mosul, in the Ninawa Governorate of Iraq. The two main tells, or mound-ruins, within the walls are Kouyunjik (Kuyuncuk), the Northern Palace, and Tell Nabī Yūnus.

Nineveh was the flourishing capital of the Assyrian empire and was the home of King Sennacherib, King of Assyria, during the Biblical reign of King Hezekiah (יְחִזְקִיָּהוּ) and the lifetime of Judean prophet Isaiah (ישעיה). As recorded in Hebrew scripture, Nineveh was also the place where Sennacherib died at the hands of his two sons, who then fled to the vassal land of `rrt Urartu. (Isa. 37:37–38).

The book of the prophet Nahum is almost exclusively taken up with prophetic denunciations against Nineveh. Its ruin and utter desolation are foretold (Nahum 1:14; 3:19, etc.). Its end was strange, sudden, and tragic. (Nahum 2:6–11) According to the Bible, it was God's doing, His judgment on Assyria's pride (Jonah 10:5-19). In fulfillment of prophecy, God made "an utter end of the place". It became a "desolation". The prophet Zephaniah also (2:13–15) predicts its destruction along with the fall of the empire of which it was the capital. Nineveh is also the setting of the Book of Tobit. 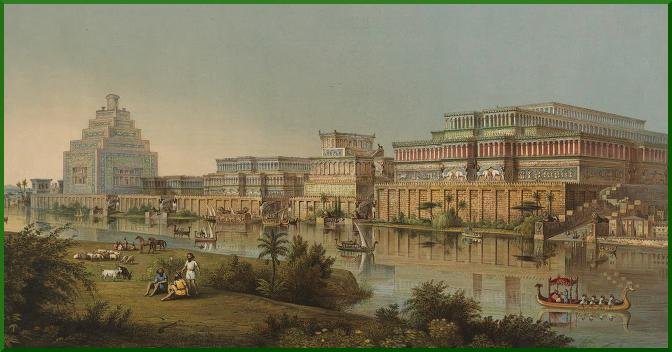 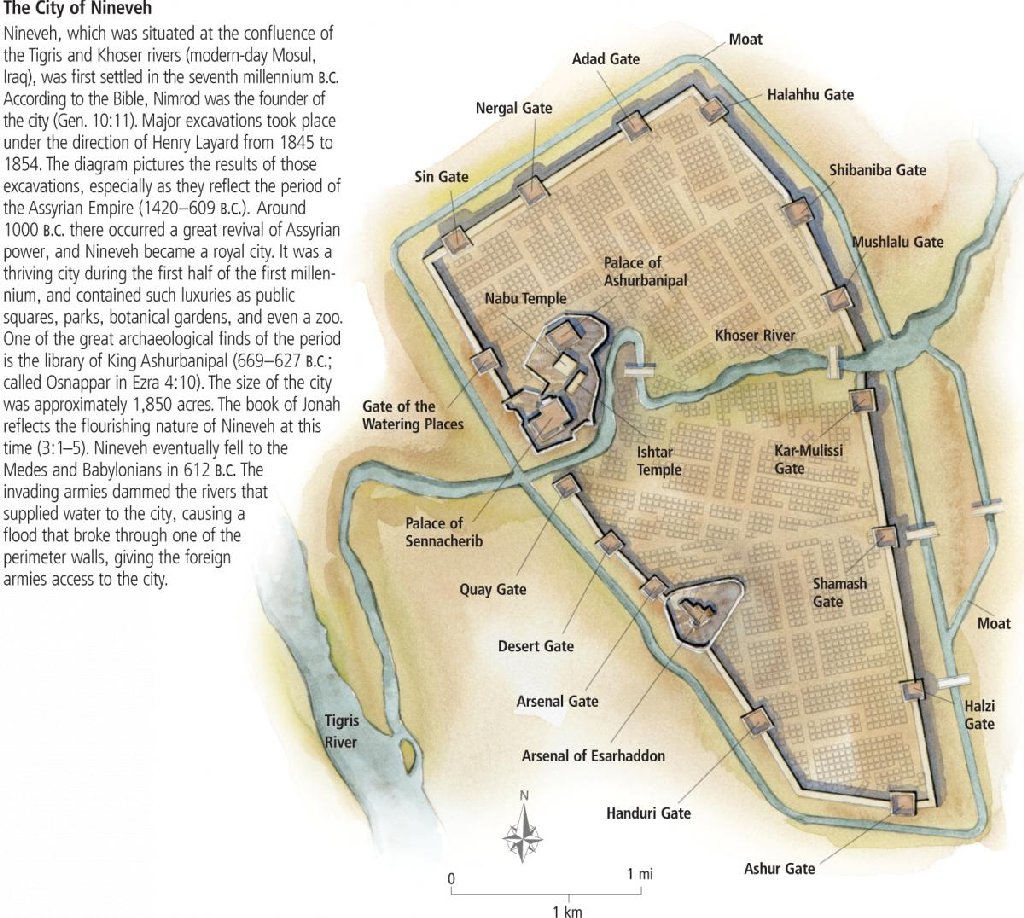 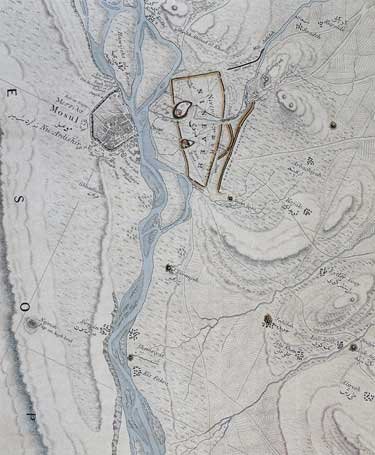 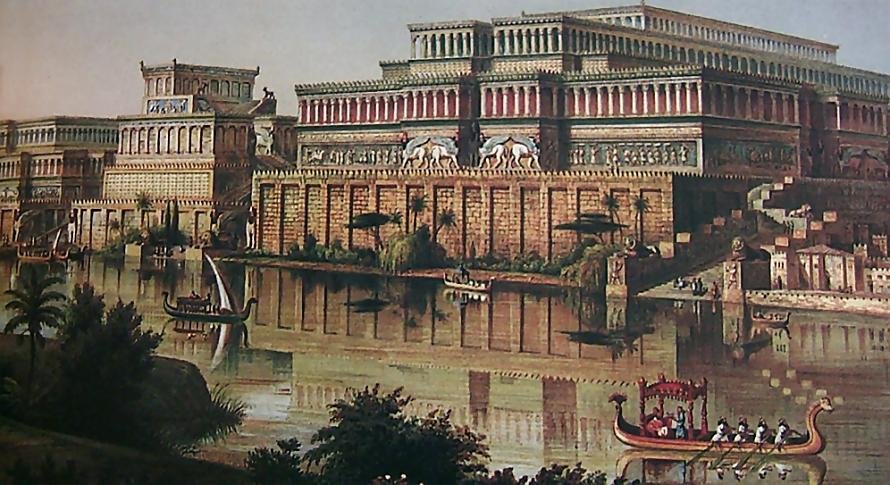