Zschokke from an original lithograph of 1842

Most of his life was spent, and most of his reputation earned, in Switzerland. He had an extensive civil service career, and wrote histories, fiction and other works which were widely known.

Of particular interest, from the point of view of this site, is In Stunden der Andacht (Hours of Devotion, 1809–1816; 27 editions in Zschokke's lifetime), which was widely read, and ‘expounded in a rationalistic spirit the fundamental principles of religion and morality’.  Eine Selbstschau (1842) is a kind of autobiography.  The rest of his works are listed under the references.

The reason he is on the site is that he was psychically gifted.  He was able to read the perceptions of other people in such detail that he was able to recall entire parts of their lives [and secrets] as if he was reliving the scene.  This is somewhat different to the normal telepathic process whereby the two composers of each person co-operate by exchanging information.  In Zschokke’s case, he was able to go directly to the perceptions of the person as though the person’s composer did not exist.  His skill is a very specialised form of exploring group perception and is of great importance as it is one of the few verified and detailed cases of a person being able to do this so comprehensively – it also has some impact upon the concept known as  ‘The Truth’.

If more ethical and moral people had this skill, it would mean that wrong-doing and lying would be impossible, whether in a court of law or in a case of suspected adultery, as along could come the Truthfinder, and all would be revealed.

A hand may be moving to draw part of a series of pictures, descriptive of some spiritual truth. A stranger suddenly enters the room -the images alter at once, and not until something is drawn plainly intended for the new-comer, does it become evident that his state is now the one illustrated, The efflux from the more recent sphere has overpowered the former guiding influence. ….. Zschokke says that it often happened to him, while talking with a stranger, to be so impressed in this way that the words and features of his companion were hardly perceived, and he seemed to himself as if contemplating, in a kind of dream, the person's whole foregoing history. 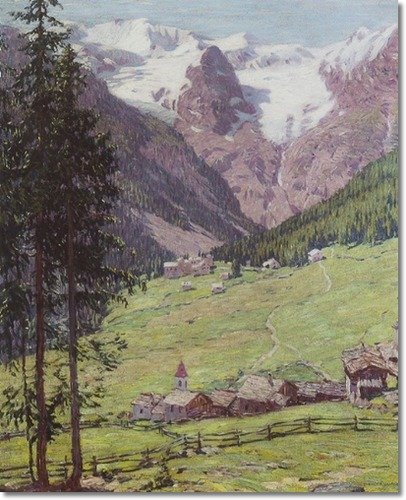 Born in Magdeburg, Prussia, Zschokke was educated at the monasterial (Kloster) school and at the Altstädter Gymnasium there. He ran away from school at 17, and spent some time as playwright with a company of strolling actors. Later, he studied philosophy, theology and history at the University of Frankfurt (Oder), where in 1792 he established himself as a Privatdozent.

Privatdozent (for men) or Privatdozentin (for women), abbreviated PD, P.D. or Priv.-Doz., is an academic title conferred at some European universities, especially in German-speaking countries, to someone who holds certain formal qualifications that denote an ability to teach (venia legendi) a designated subject at university level.

He created much sensation by an extravagant novel, Abällino, der grosse Bandit (1793; subsequently also dramatized) , modelled on Schiller's Räuber, and the melodramatic tragedy, Julius von Sassen (1796).
The Prussian government having declined to make him a full professor, Zschokke in 1796 settled in Switzerland, where he conducted an educational institution in the castle of Reichenau. In 1798 he published his Geschichte des Freistaats der drei Bünde im hohen Rätien. 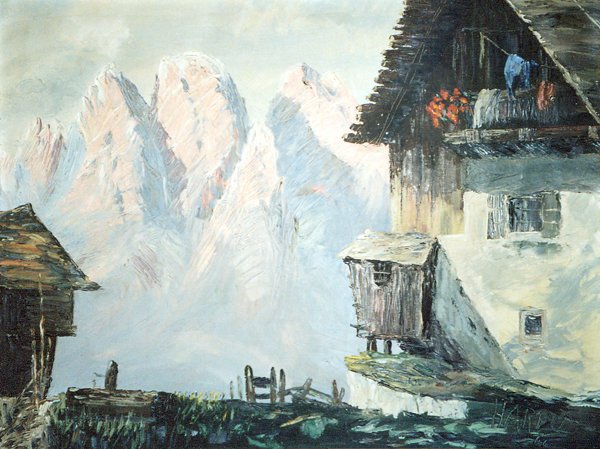 The authorities of Graubünden granted Zschokke citizenship, however, the political disturbances of this year forced him to close his institution.  He was, however, sent as a deputy to Aarau, where he was appointed president of the educational department. Soon afterward, the Helvetic executive directory sent him as government commissioner to Unterwalden with the aim of restoring order.  His authority was ultimately extended over the cantons of Uri, Schwyz and Zug.

Zschokke distinguished himself by “the vigour of his administration” and by the enthusiasm with which he devoted himself to the interests of the poorer classes of the community. In 1800, he reorganized the institutions of the Italian cantons and was appointed lieutenant-governor of the canton of Basel.

Zschokke retired from public life when the central government at Bern decided to re-establish the federal system, but after the changes effected by Bonaparte he entered the service of the canton of Aargau, with which he remained connected. 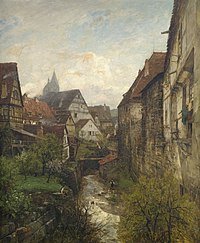 Perhaps one of the more extraordinary things about Zschokke – aside from his psychic gifts - was that despite being an extraordinarily distinguished and energetic public figure in Switzerland, he still found time to write.  It is chiefly by his numerous writings, historical and fictitious, that he became known to the world at large.

The 1911 Encyclopædia Britannica, Volume 28 says that Zschokke was not “a great original writer”, nevertheless he secured an eminent place in the literature of his time by his enthusiasm for modern ideas in politics and religion, and “by the sound, practical judgment displayed in his works, and by the energy and lucidity of his style”.

In his later years, Zschokke traveled regularly to Überlingen am Bodensee to enjoy the waters at the city's spa; he died at his country house of Blumenhalde on the Aar on the 27th of June 1848.

1911 Encyclopædia Britannica, Volume 28
In 1801 he attracted attention by his Geschichte vom Kampfe und Untergange der schweizerischen Berg- und Wald-Kantone. Through his Schweizerbote, the publication of which began in 1804, he exercised a wholesome influence on public affairs; and the like may be said of his Miscellen für die neueste Weltkunde, issued from 1807 to 1813. In 1811 he also started a monthly periodical, the Erheiterungen. 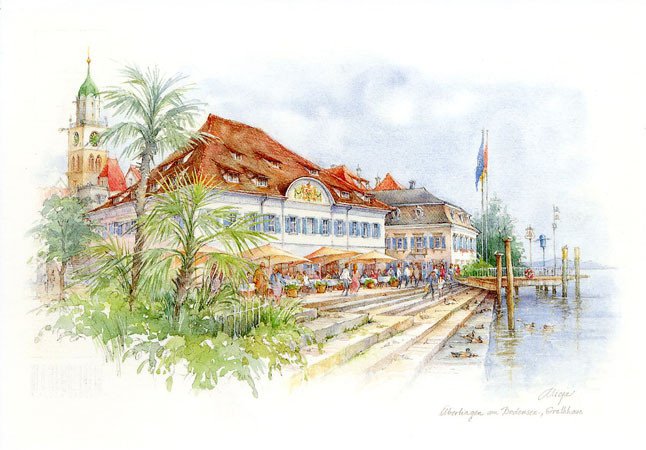 In addition to his 1801 work, he wrote various other historical works, among which are Ueberlieferungen zur Geschichte unserer Zeit (Contributions to the History of Our Time, 1811–27) and Des Schweizerlandes Geschichte für das Schweizervolk (History of Switzerland for the Swiss People, 1822, 8th ed. 1849).

Zschokke's tales, on which his literary reputation rests, are collected in several series: 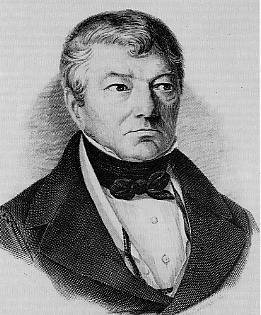 The best known are: