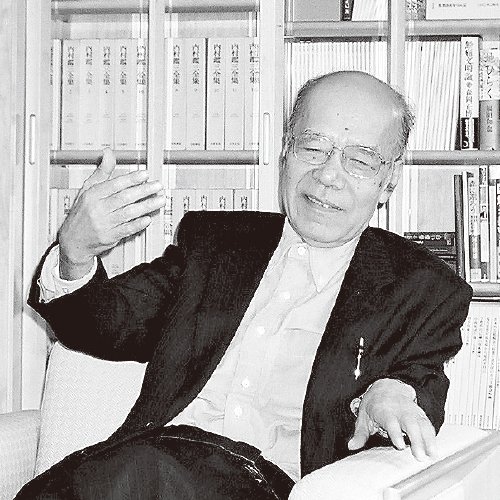 Professor Yasuo Yuasa (湯浅 泰雄 Yuasa Yasuo, 1925–2005) was a Japanese philosopher known for his work  on the theory of the body and the influence the mind can have upon health.

One of the more interesting aspects of his work is that it is a synthesis of many different approaches, both Western and Asian.  It is not so much that he took the ‘best’, [whatever that may be] but that which was consistent and proven.  He also chose his sources very carefully in providing this fusion of thought.

Professor Yuasa’s philosophical goal was to ‘overcome modernity’, or in other words to attempt to correct the excesses of materialism and one sided thinking that had occurred as a result of the scientific era.  He also sought to correct the interpretations placed upon Kant and Descartes, which had led to this lop sided situation.  Science as religion has chosen to represent, actually misrepresent, the combined Descartes and Kant philosophy as one where entirely rational individuals who, as a consequence, require no ethical foundation for their work, possess the ability for infinite scientific and social ‘progress’. 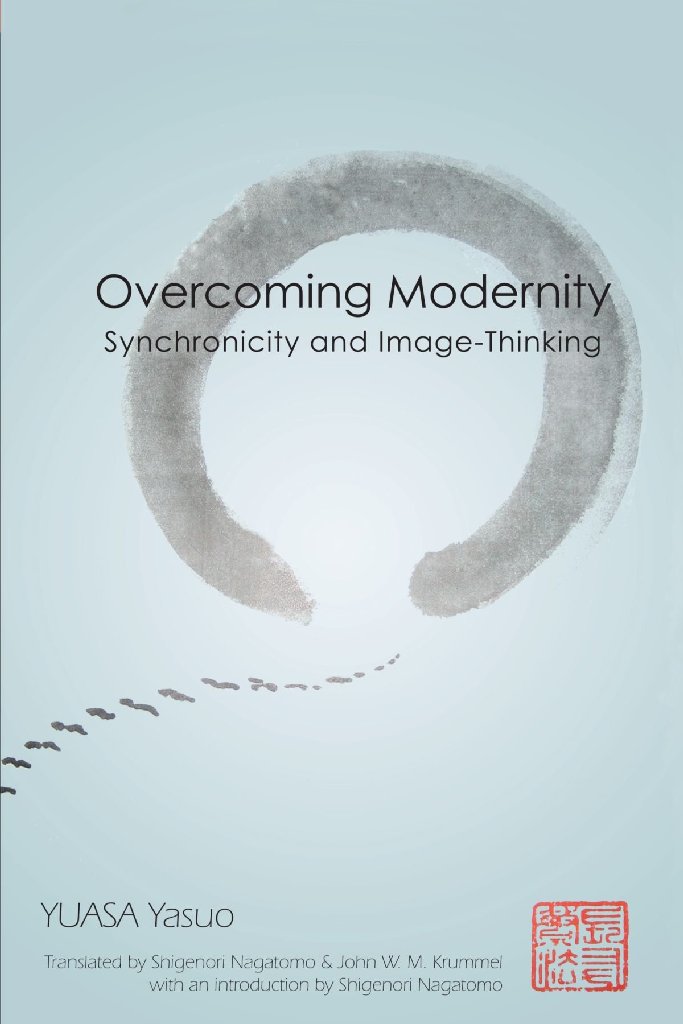 As Shigenori Nagatomo and John Krummel  say in their introduction to Professor Yuasa’s book Overcoming Modernity: Synchronicity and Image-Thinking  “nuclear threats and environmental damage in modern times have thrown in sharp relief the naivete of the myth of infinite progress”.  Not to mention the appalling damage being done genetically by nanoparticles, and the deaths and illness caused by ‘novel’ pharmaceuticals.

Professor Yuasa believed that a return to the sorts of ethical values found in Asian philosophy, as well as a return to more spiritual measures of progress, might lead to a healthier, happier and less endangered planet.

In the post Enlightenment west, ‘knowledge’ is seen as power and a means of controlling and manipulating both other people and the environment.  In the East human beings and nature are not separate, not to be controlled, nor do they oppose one another.  In the west, science as religion leads to discord and disharmony, war and aggression, power and greed.  In the east, the combination of philosophy and religion [when it is supported] leads to harmony and peace. 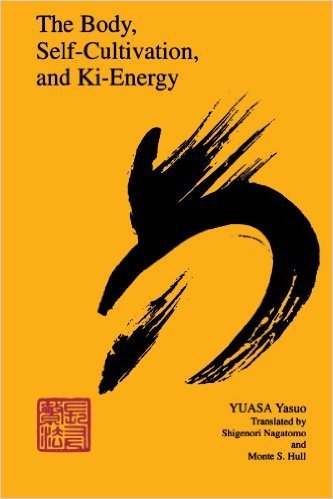 The ideal is of course a tripartite society of justice [ethics], spirituality [including the arts], and a form of science based on observation of nature, whose aim is understanding and wisdom and not exploitation [with links to philosophy].  Incidentally the fourth pillar in this system is the martial artis section who defend the system.

Needless to say Yuasa has not been without his critics, and they all come within the science as religion and power and money making camp.  Something of a compliment as they clearly regard his ideas as a threat.

Yuasa wrote numerous books on Western philosophy, psychoanalytic theory, Asian philosophy and on the cultural history of Japan, of which only a small number have been translated.  He authored more than 50 books and over 300 articles.

Influences and sources of philosophy

Professor Yasuo Yuasa studied ethics under Watsuji Tetsuro at Tokyo University. He later studied yoga with Motoyama Hiroshi, and both these studies influenced his philosophical views.  He made extensive studies of Traditional Chinese medicine, and Zen Buddhism.  He was inspired by Heidegger, but regarded with guarded judgement the writings of Descartes and Kant.  He incorporates the concepts in Qigong and discusses the influence of quantum physics.

He quotes the works of Nishi Amane.  And studied the works of Kitaro Nishida, of his teacher Tetsuro Watsuji, of Kiyoshi Miki and of Hajime Tanabe; he also took into consideration Eastern meditation practices such as zen meditation and yoga, the Eastern notion of the meridians of the body, as well as Western depth psychology, in particular the Jungian approach.  Other Western philosophers and thinkers whose works he used were Merleau-Ponty, and Henri Bergson, amongst many others. 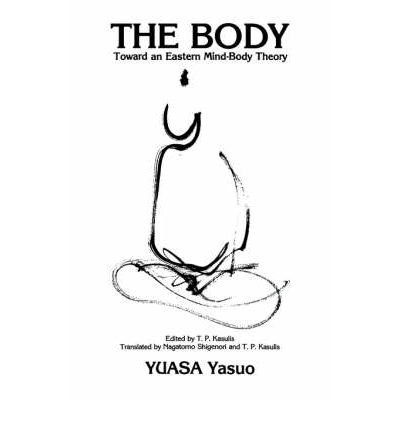 Professor Yasuo came to the conclusion that, although the characteristics of both the Chinese and Japanese language means that lengthy philosophical discussions about the meanings of words cannot take place, this is an advantage not a disadvantage, as it encourages symbolic thinking.  In Chinese and Japanese the picture itself is the meaning, whereas in western language with its words, the word has no meaning unless it is given one.  In other words, this is an advantage the Japanese and Chinese have over their western counterparts, because both nations naturally think in symbols.  And symbols are the only thing that can be used to express spiritual concepts.

A phonetically based language  is temporarily oriented, whilst an image based language is spatially and spiritually oriented.  Overall this means that the Chinese and Japanese are from birth better oriented to receive spiritual experiences.  This is why poetry, music, art, religion and philosophy are inseparable in both Chinese and Japanese thought.

The theory of mind and body

In very simplistic terms, Professor Yasuo came to the conclusion that although mind existed as an entity, the mind had an influence on the body and vice versa, particularly when it came to health.  Furthermore any problems with the body would affect the ‘serenity’ of the mind and thus detract from spiritual awareness.  Ill-health or illness is thus a block to spiritual experience.

Yasuo goes further than existing philosophical tradition in postulating that the unity of body and mind is not a natural state or innate relationship, but rather a state to be achieved. He points out the crucial role of self-cultivation for achieving such 'oneness of body–mind'.

Professor Yuasa’s scheme incorporates the idea of a spiritual body – meridians, ki energy and templates that help to determine health.  There is also a spiritual sensory system that interacts with the rest of the functions of the mind.  The emotions, a fundamental part of mind, then in turn affect the body and from this site’s point of view have particular relevance as his findings tend to reinforce the theory of the ‘type of hurt and the organs affected’.

He recognises the fact that the body is controlled by the ‘autonomic system’, in other words a system that is separate from the mind.  The heart beats without the will requiring involvement, but the emotions have a direct influence on this autonomic system.  A simple example might be that if there is fear, the heart beats faster.