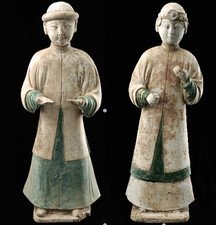 Yuan Chen or Zhen (779 –, 831 was a politician of the middle Tang Dynasty, but is more known as an important Chinese writer and poet. In prose literature, Yuan Zhen is particularly for his work Yingying's Biography which was often adapted for other treatments, including operatic and musical ones.

In poetry, he is remembered for the inclusion of some of his poems by popular anthologies, his verses on exotic topics (such as the former Liangzhou), and for being part of the group of "New Yuefu" poets, which often used poetry as a form of expression and protest, but one potentially subtle enough to avoid the likely repercussions of more direct criticism. Politically Yuan Zhen was briefly chancellor, during the reign of Emperor Muzong.

A native of Luoyang, Yuan Zhen was a descendant of Northern Wei's imperial family. He lost his father at the age of seven and moved to Fengxiang, near today's Baoji, Shanxi with his mother Lady Zheng. 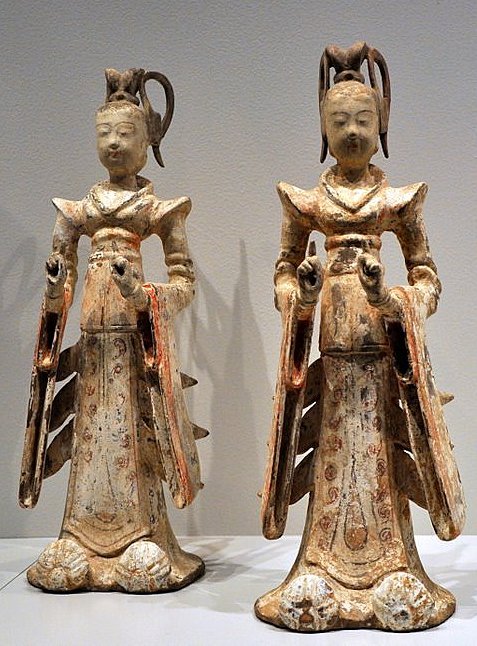 Yuan began his writings at the age of fifteen. He was a friend of Bai Juyi and also of Xue Tao, a courtesan and famous poet who “might have been his lover”.