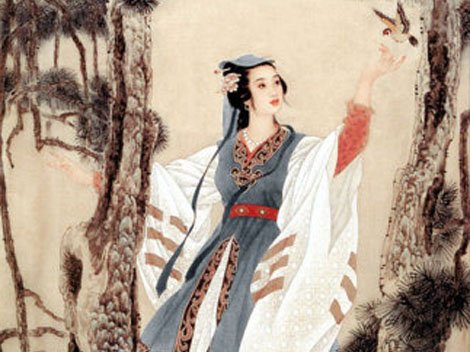 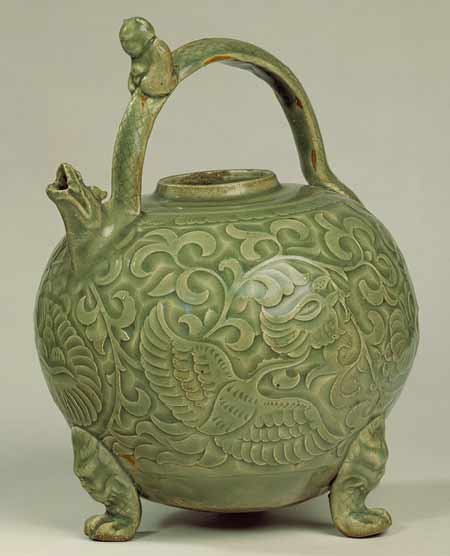 Yu Xuanji was a late Tang dynasty poet. In her lifetime, her poems were published as a collection called Fragments of a Northern Dreamland, which has been lost.

The forty-nine surviving poems were collected in the Song Dynasty, mainly for their unusual nature, in an anthology that also included poems of a similar unusual nature.

She is distinctive for the quality of her poems, including many written in what seems to be a “remarkably frank and direct autobiographical style”; that is, using her own voice rather than speaking through a persona. She is one of the relatively few early female Chinese poets whose works have been preserved.

Little trustworthy information is known about the relatively short life of Yu Xuanji.

She was born or grew up in Chang'an, which was not only the capital of the Tang Empire, and an important terminus of the Silk Road, but also one of the most sophisticated cities of its time.

Yu was married as a ‘lesser wife’, to an official named Li Yi (simplified Chinese: 李亿; traditional Chinese: 李億; pinyin: Lǐ Yì) at 16, and after separating three years later she became a courtesan and a Taoist nun.

She was a 'fellow' of Wen Tingyun, to whom she addressed a number of poems. She died early, at the age of 26 to 28.

Apart from names and dates in her poems, the extremely unreliable  Little Tablet from the Three Rivers, (三水小牘), reported that she had a love affair with Wen Tingyun, and ‘lived a scandalously promiscuous life’, [their words, not mine].  Given the time, it is more than possible that they practised the many sexual methods of achieving spiritual experience in wide use at the time - Sex Magick, Sexual stimulation etc.  Taoism, along with many mystical movements of the time, used these techniques extensively and Yu Xuanji would simply have been using similar approaches to, for example, the Geisha.  More dubious information: 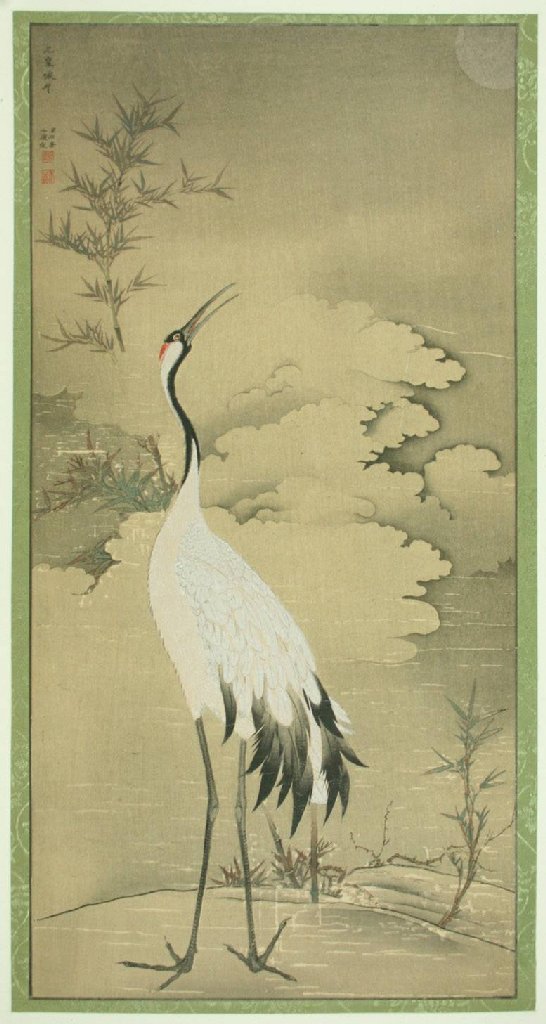 She developed a reputation as an amoral libertine, partially because she is having sex with her maid Lu Chiao.

Hsuan-chi learns that Lu Chiao is pregnant but the maid refuses to divulge the name of the father.

Afterwards, the government arrests Hsuan-chi for her crime.

She is sentenced to the death penalty, and is beheaded.