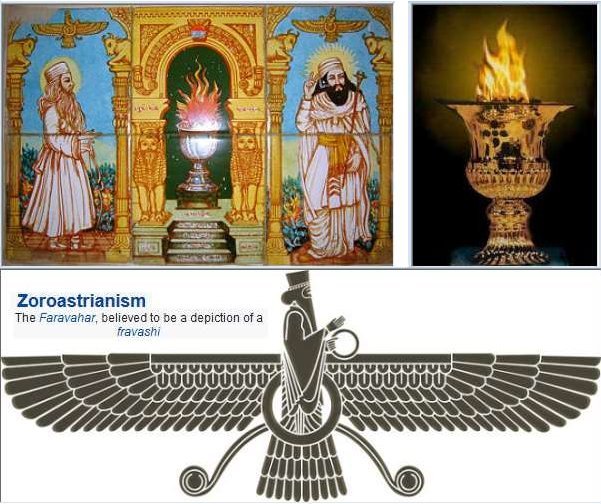 According to Wikipedia “A well-trained priest is able to recite the entire Yasna in about two hours. With extensions, it takes about an hour longer”.

The texts of the Yasna are organized into 72 chapters, also known as hads or has (from Avestan ha'iti, 'cut'). The collection includes the 17 chapters of the Gathas, the oldest and most sacred texts of the Zoroastrian canon.

Some sections of the Yasna occur more than once. For instance, Yasna 5 is repeated as Yasna 37, and Yasna 63 consists of passages from Yasna 15.2, 66.2 and 38.3. Many of the Yasnas are describing the ‘divinities’ – the Intelligences and thus referring to them by name.  In a sense it is a form of description of the Intelligence hierarchy [using the names given by the Zoroastrans] including  the spirit beings of the lower levels and layers.   It starts with a prayer to Ahura Mazda – the Ultimate Intelligence.

Yasna 28-53 include the (linguistically) oldest texts of the Zoroastrian canon. 17 of the 26 chapters make up the Gathas, the most sacred hymns of Zoroastrianism and thought to have been composed by Zoroaster himself. The Gathas are in verse.

The ceremony accompanying the reading of the texts includes offerings made to each Intelligence as a thank you and also a number of ‘sacrifices’ which are symbolically related to the concept of  the ‘dying god’, suspension and the hanged man.