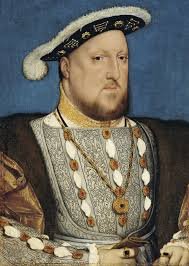 Nicholas Wotton (c. 1497 – 26 January 1567) was an English diplomat but also the Dean of Canterbury and in 1544 Dean of York, reflecting the very political role the Church enjoyed at the time.

Henry VIII made Wotton an executor of his will, and in 1549, under Edward VI, he became a secretary of state.

He was ambassador to France during the reign of Mary, and in 1560 he signed the treaty of Edinburgh on behalf of Elizabeth.  As such he served under several monarchs.

As is evident from the description below the posts of Dean were allocated to give him an income.

After a decade as an ecclesiastical lawyer, Wotton began his career as a diplomat properly in 1539. Four years after Henry VIII's renunciation of papal supremacy England was politically isolated in Europe, and faced the combined onslaught of France and the emperor. Thomas Cromwell's response was to seek alliances with the German protestant states. 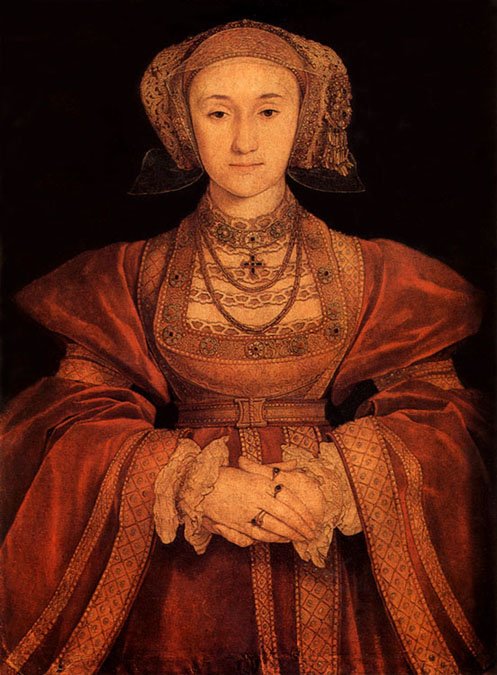 Anne of Cleves by Hans Holbein the Younger

In March 1539 Wotton was one of a three-man delegation sent to Cleves, to negotiate a marriage between Henry VIII and one of the duke's sisters, and to establish a defensive league with the German princes.
Following the arrival in London of a Cleves delegation to negotiate the marriage treaty Wotton was left as resident ambassador in Cleves.
That summer Wotton's services were rewarded with another ecclesiastical sinecure, the archdeaconry of Gloucester, to which he was admitted in 1540.
In the wake of the marriage treaty with Cleves (October 1539), the king offered Wotton a bishopric.
He declined, and in November privately wrote to his friend Anthony Bellasis, ‘if it be possible yet, assay as far as you may to convey this bishopric from me’ (LP Henry VIII, 14/2, 501).
Wotton was one of the English party that accompanied Anne of Cleves to England in December 1539, and he returned to Cleves as resident in 1540, where he attempted, unsuccessfully, to discourage the duke from restoring good relations with the emperor and with France, and had to inform the duke of the annulment of the king's marriage to Anne of Cleves. He was not recalled until June 1541. 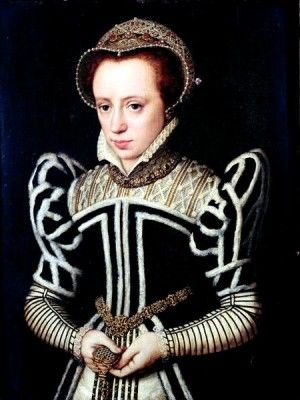 The reason Wotton  is on the site is because he had a prophetic dream that helped to save his nephew.

Wotton trod an extraordinary path between the Catholics and Protestants, managing to steer his way through the morass of intrigue surrounding this; and it is also quite likely that the same dream saved him as well.

On the death of Edward, his step-sister, Mary Tudor became queen. Mary was the first woman to rule England in her own right and she appointed Bishop Stephen Gardiner as her Lord Chancellor.

He had been imprisoned during the reign of Edward VI and over the next two years, Gardiner attempted to restore Catholicism in England. In the first Parliament held after Mary gained power most of the religious legislation of Edward's reign was repealed.

Wotton was appointed resident ambassador in France by Queen Mary in August 1553. The following year his position was made very difficult by the involvement of a number of his own relatives in the rebellion led by Sir Thomas Wyatt. Wotton returned in June 1557 and “it seems he took no active role in religious affairs”.

The observation provides the details of the dream. 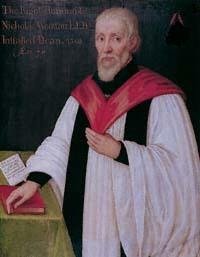 said to be a portrait of Wotton

He early became vicar of Boughton Malherbe and of Sutton Valence, and later of Ivychurch, Kent; but, desiring a more worldly career, he entered the service of Cuthbert Tunstall, bishop of London.

Having helped to draw up the Institution of a Christian Man, Wotton in 1539 went to arrange the marriage between Henry VIII and Anne of Cleves and the union of Protestant princes which was to be the complement of this union. He crossed over to England with the royal bride, but, unlike Thomas Cromwell, he did not lose the royal favour when the king repudiated Anne, and in 1541, having already refused the bishopric of Hereford, he became dean of Canterbury and in 1544 Dean of York. 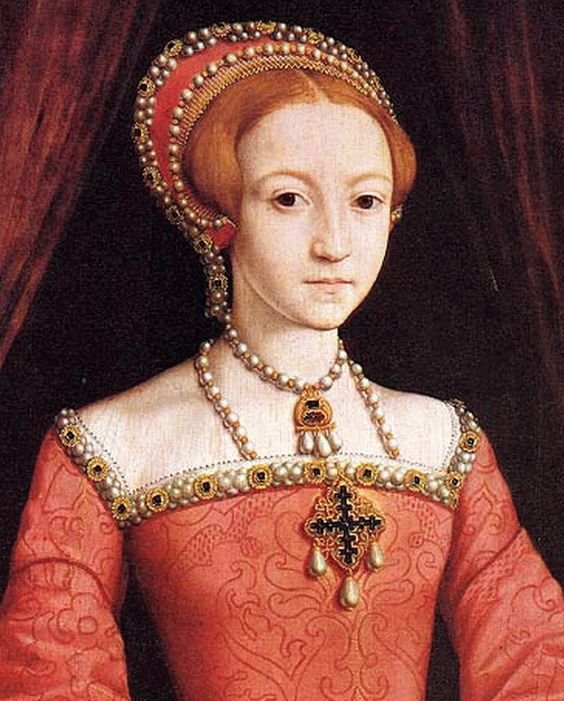 Elizabeth I of England Hans Holbein

In 1543 he went on diplomatic business to the Netherlands, and for the next year or two he had much intercourse with the emperor Charles V.

He helped to conclude the treaty of peace between England and France in 1346, and was resident ambassador in France from 1546 to 1549.

Henry VIII made Wotton an executor of his will and left him £300, and in 1549, under Edward VI, he became a secretary of state, but he only held this post for about a year.

In 1550 he was again sent as envoy to Charles V., and he was ambassador to France during the reign of Mary, doing valuable work in that capacity. He left France in 1557, but in 1558 he was again in that country, helping to arrange the preliminaries of the treaty of Cateau Cambresis.

In 1560 he signed the treaty of Edinburgh on behalf of Elizabeth, and he had again visited the Netherlands before his death in London on the 26th of January 1567. 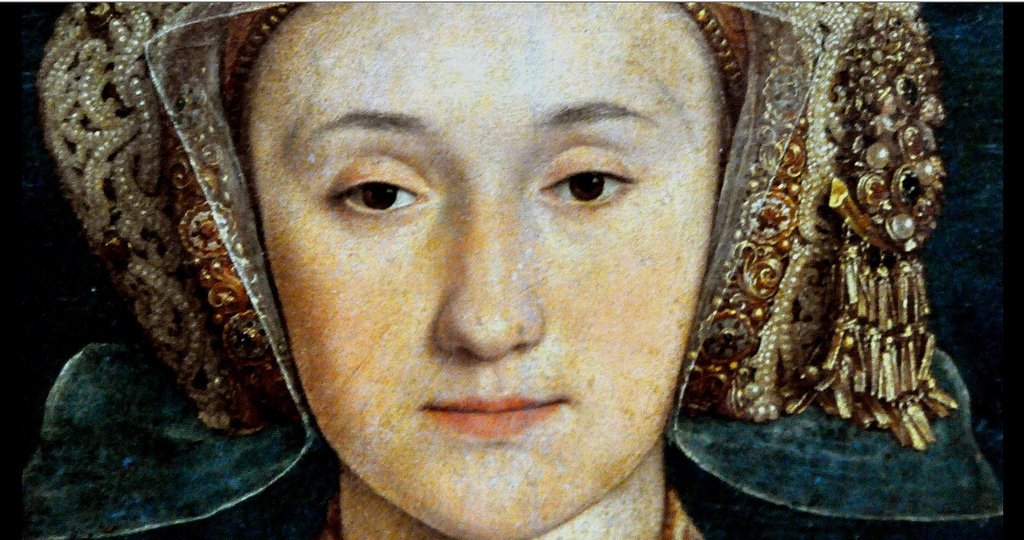