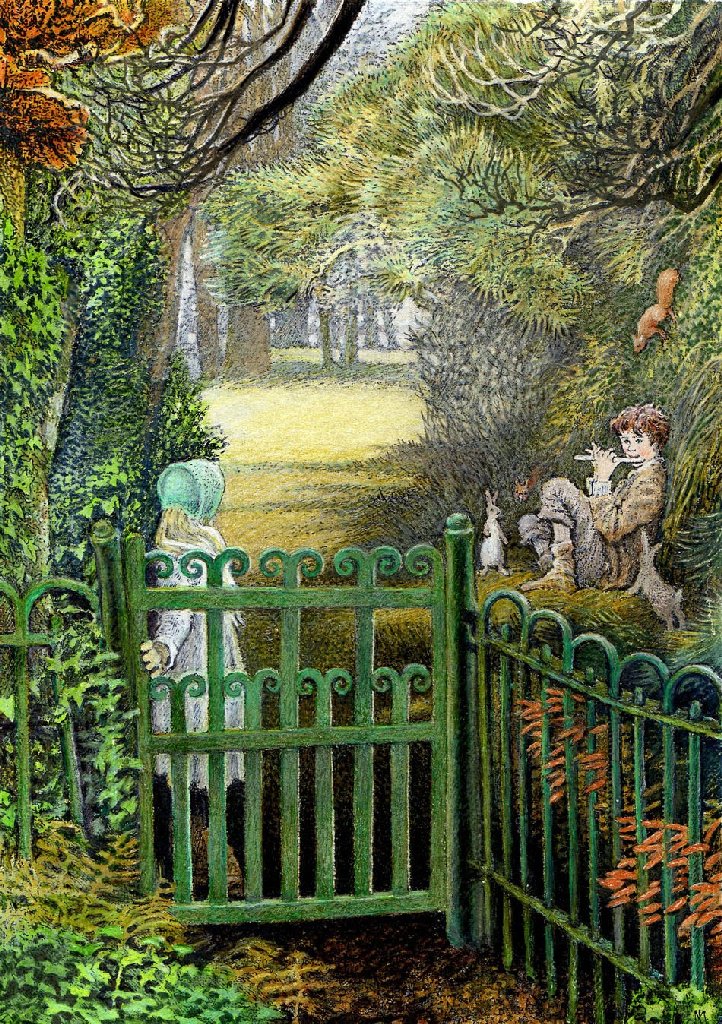 Willie G was a young boy who took part in Professor John Hasted’s experiments in the 60s and 70s on children and some adults and their spoon bending skills.

Along with other especially gifted children, some of whose observations we also have on the site – Stephen North, and  Nicholas Williams, as well as Andrew G., Julie Knowles, and Mark Henry –they formed a vital set of subjects in Professor Hasted’s experiments.

My policy has been to spend as much experimental time as possible with children, at the expense of time spent with adult subjects. Although some powerful adults undoubtedly produce greater and more frequent effects than do the children, there is currently an atmosphere of dubiety that has been deliberately created around the adults and which I have tried to avoid. The historical reasons for this are obvious.…. Society’s fear of and distrust for that which is not understood has spilt over into the ranks of the scientists themselves, the majority of whom have refused to regard psychic research as important. …. I have therefore tried to develop a pool of psychic subjects from virgin territory, using immature teenagers and younger children.
These groups are quite capable of mischief, but their efforts are primitive and easily detected…... I am much more confident of being able to detect fraud when investigating children than when investigating adults. Moreover the motivations of children are as readily understood or misunderstood as those of adults: they are best understood by other members of their family, with whom a close relationship must be maintained during the period of experimentation. 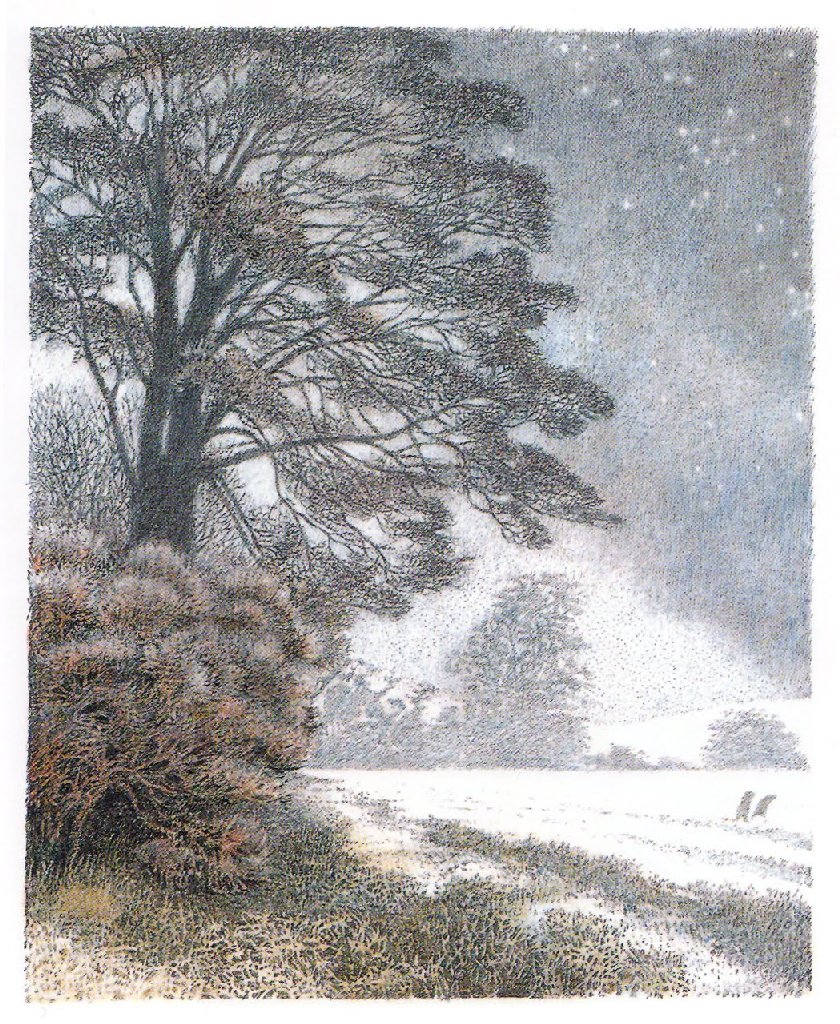 We do not know what happened to Willie G after the experiments were completed, any more than we do with the other children, as Professor Hasted was very careful to protect his children from unwanted publicity, both at the time of the experiments and afterwards.

One of the most extraordinary phenomenon that accompanied young Willie, was that when he was spoon bending or performing some other psychic feat, not only was a white light usually seen by him at moments of strong metal-bending ‘power’; but two reliable observers, watching him from a distance when he thought he was alone, reported seeing lights above his head.

He had a visible halo!

He could see his own aura and the auras of other people.  And through an experiment of Professor Hasted was able to estimate a consistent speed for his own chakras .

So Willie was a bit special.

We have several observations that describe his metal bending and metal twisting skills, and as with the other children, he did this without touching the pieces of metal. He could even bend metal strips when they were thrown in the air.  He also seems to have had the ability to change the actual properties of the metal.

THE METAL-BENDERS” by JOHN B. HASTED 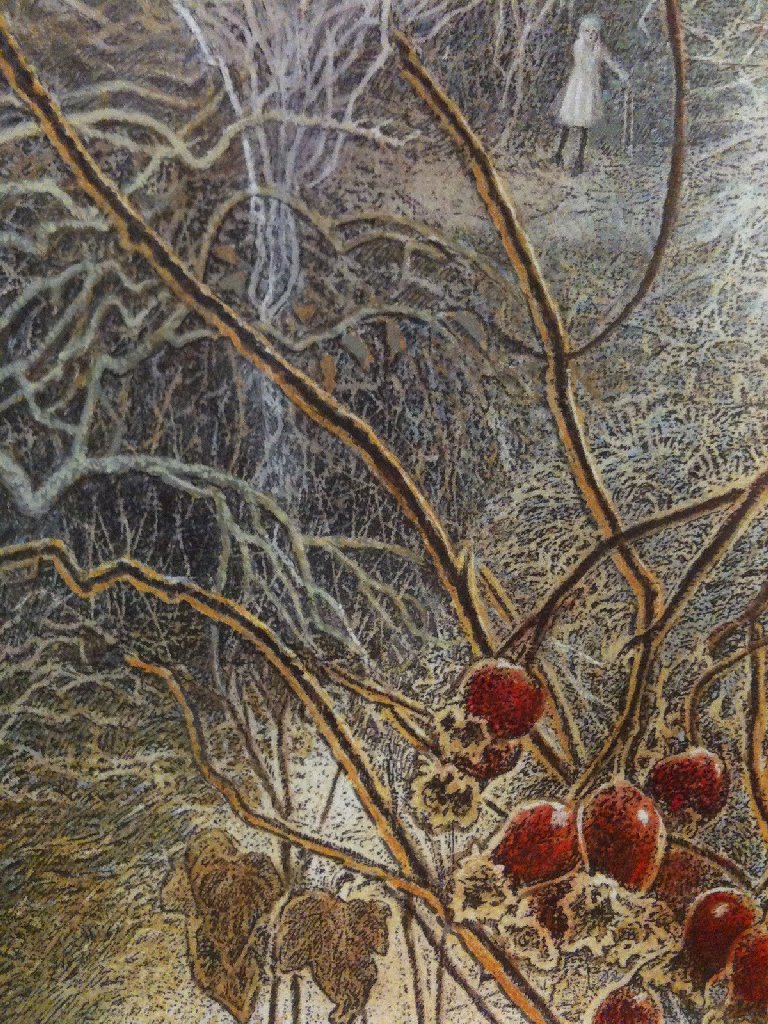 More recently, structural examination of an abnormal plane bend produced by Willie G. has been made by student metallurgist Paul Mycock.

Straight strips of alpha-brass (70% Cu. 30% Zn) were annealed in a furnace and offered to Willie, who succeeded in producing sufficient action to form an abnormal plane bend of some 30°.

When the surface of the brass was microscopically examined, small regions of beta-brass structure (60% Cu. 40% Zn) were noticed. The brass specimens were polished, etched and then photographed at one hundred times magnification. The regions are easy to recognize as dark areas against the light of the alpha regions.

Of course this observation does not imply that the overall stoichometric composition of the alloy had changed; rather, a ‘displacive’ transformation occurred, in which a different crystal structure was formed. This experiment is as yet unconfirmed, but represents an example of continuing work.

The key phrase here is "a ‘displacive’ transformation occurred, in which a different crystal structure" as Professor Hasted came to believe that metal bending was closely linked in its mechanism of action to apporting. 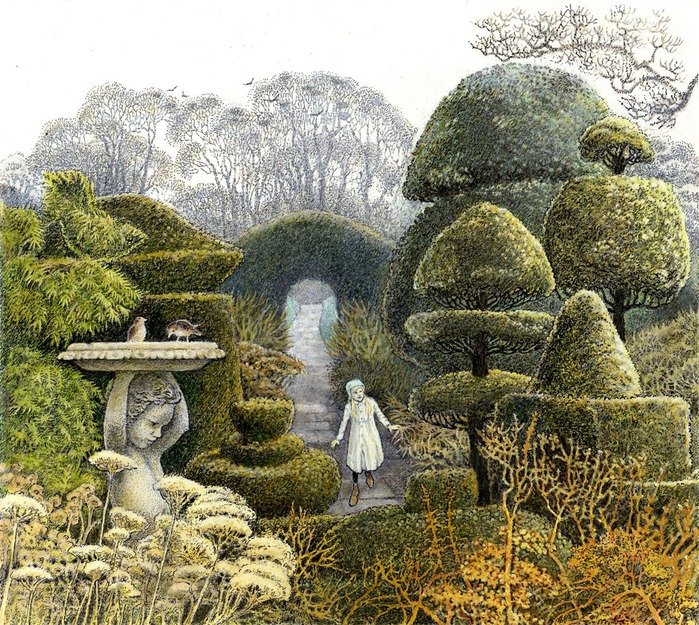