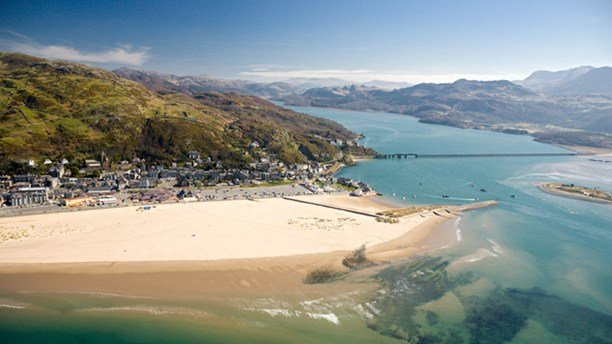 Although one may think that Wales has only been subject to one revivalist movement, this is not the case.

Wales has been under almost continuous revivalism for several hundred years, there was the 18th century Welsh Methodist revival, and more recently the  1904–1905 Welsh Revival. The effects and the power of these movements were extraordinary, with high levels of emotion, a plethora of intense spiritual experiences and a swathe of repentance that swept over everyone from alcoholics to wife beaters, and even to those who 'swore profanities at their horses'!! 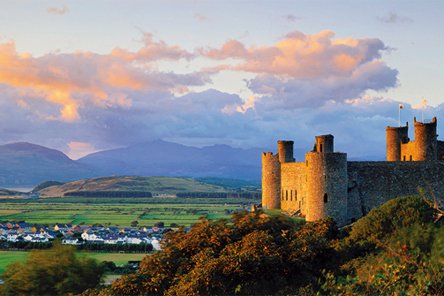 Once people let go, a great wave of goodness washed away old animosities and feuds and healed old wounds.

Great advances were made in the education of the young, the healing of the sick and compassion in the treatment of those who were mentally ill or frail.  Humanity returned to humans!

Pastors all over Wales are predicting a new revival at the time this is written, one more far reaching than any of the others and of immense power and extent - part of a world-wide return to spirituality and belief in the spirit.

Let us hope they are right.

The following is an extract that covers the first revival, many of the observations cover the second 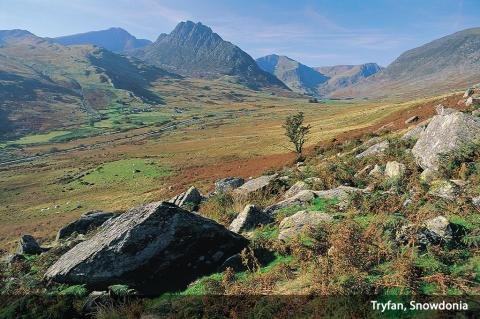 Of far-reaching effect were the religious revivals in Wales during the eighteenth century. [At the time] there was poverty among the clergy; churches and parsonages were neglected, and some were ruinous. Some bishops proved unworthy of their office, while among the other clergy there was all too frequently a spirit of worldliness and spiritual apathy, services being (only too often) irregular, infrequent and formal. ………..Small wonder that among the people there prevailed “an ignorance and an indifference to spiritual things, even an atheism which had run through whole families for several generations, so that the peasantry frequented neither Church nor assembly”. 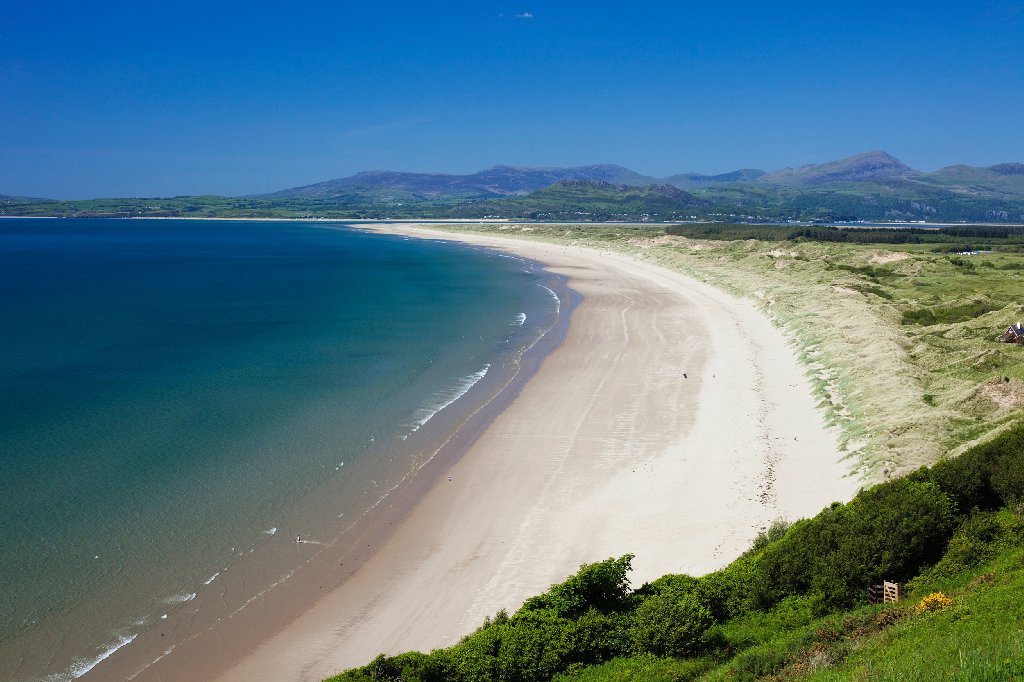 …..the man who made possible the work which followed later in the century, was GRIFFITH JONES (1684-1761), Rector of Llanddowror, Carmarthenshire. He may more accurately be described as “Preacher and Teacher” rather than as “Revivalist”.  The son of a farmer, as a boy he tended the sheep. “One day, as he knelt to pray in the corner of a field, he fell into a trance and saw the Lord Jesus, Who said to him, ‘My boy, I want you to be a witness for Me in the world’. This had a profound influence upon him, and throughout his life he never forgot the experience.” [Lambert Rees, Llanddowror Church and Griffith Jones] 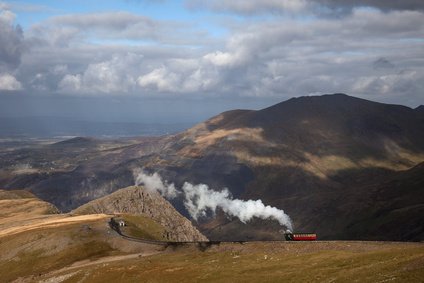 Inseparable from the “revival” under Griffith Jones, and yet quite distinct from it, was the “Methodist Revival”.

“Welsh Methodism" is frequently regarded as an offshoot of the English Methodist movement. This is an error, for it is of native origin, and appeared almost simultaneously in Talgarth, Brecknockshire, and in Llangeitho, Cardiganshire, in the summer of 1735, four years before any contact was made with the English Methodist leaders.   But from about 1739 George Whitefield was the presiding genius of the whole movement in Wales. The leaders in this revival were Daniel Rowlands, Howell Harris, William Williams, Peter Williams and Howell Davies, the first three named being the most important. 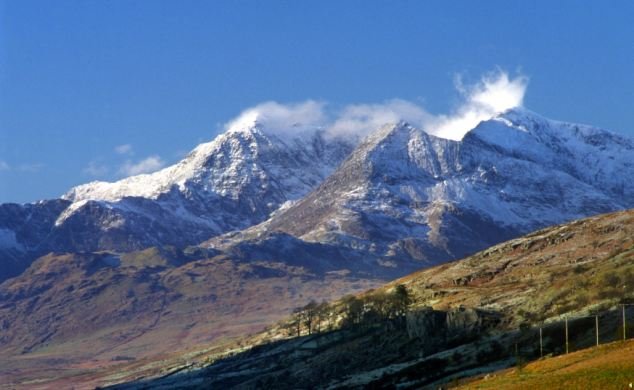 It will be seen that during the eighteenth century there were really two revivals taking place simultaneously within the Established Church in Wales, the circulating schools movement led by Griffith Jones, and the Methodist Revival led by Daniel Rowlands and Howell Harris—for the Welsh Methodists were not branded as Nonconformists until 1784, and the final separation did not take place until 1811. These two “revivals” were complementary parts of the one great movement.

What conclusions can be reached regarding these revivalists and their work? Errors and hasty judgments there certainly were, and the seeds of schism were (unfortunately) sown. Neither can it be denied that among some of the revivalists there was zeal without wisdom. Likewise the movement was not devoid of emotionalism, unsound profession, hypocrisy and excesses, and on occasion there were wild outbursts of “religious frenzy” [sic]. 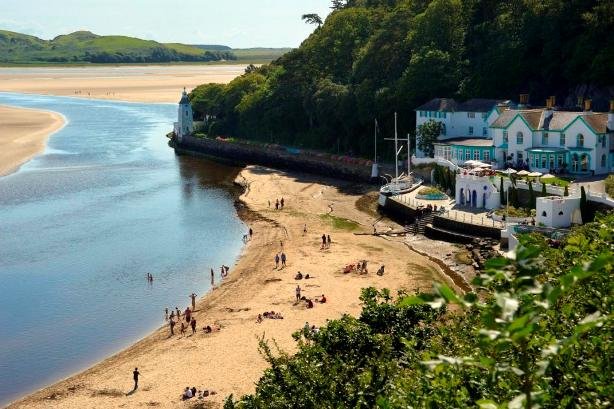 A contemporary of the movement, John Gambold, describes how at Llangeitho the people would leap and jump for joy, clap their hands and cry repeatedly (in Welsh) “Hallelujah” and “Glory”.  This would sometimes continue for hours after the sermon, and some would fall to the ground exhausted.  It was such scenes which won for the Methodists the name “Jumpers”, brought the movement into disrepute in some quarters, and gave opponents an opportunity to ridicule and denounce the preaching of the Gospel. But no revival movement has been free from these or kindred evils.

The leaders were men who had personally known a vital spiritual experience and were willing, for Christ’s sake, to endure any personal insult, loss or physical injury. On one occasion, Peter Williams was imprisoned by Sir Watkin Williams Wynn in his dog-kennels at Wynnstay,  Denbighshire, while others were molested and sometimes wounded. It appears that magistrates, and even clergymen, on some occasions consorted with the mob to attack and injure these itinerant evangelists. But, in spite of all opposition, the work continued.

The results of the revival were permanent and far-reaching. A tremendous impetus was given, principally through Griffith Jones and his circulating schools, to educational work throughout the Principality. Through “the Christian educational movement” which was a part of the revival, countless thousands were taught to read. Who can estimate the subsequent effect upon Welsh literature and life?

To the revival can also be traced the beginning of the Sunday School movement in Wales. …. Who can assess the spiritual blessings which resulted from the reading and study of the Scriptures?