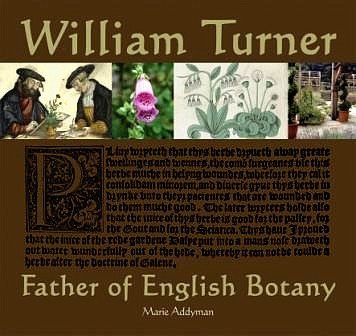 William Turner MA (1508 – 13 July 1568) was an English reformer, a physician and herbalist and a natural historian.  Turner was a deeply religious and spiritual man throughout his life, so much so that in 1540, he began traveling about preaching, until his arrest curtailed his ardour.

As a member of the nonconformist faction in the Vestments controversy Turner was famous for making an adulterer do public penance wearing a square cap.

Interest in him today, however, is centred on his work as an early herbalist and ornithologist. 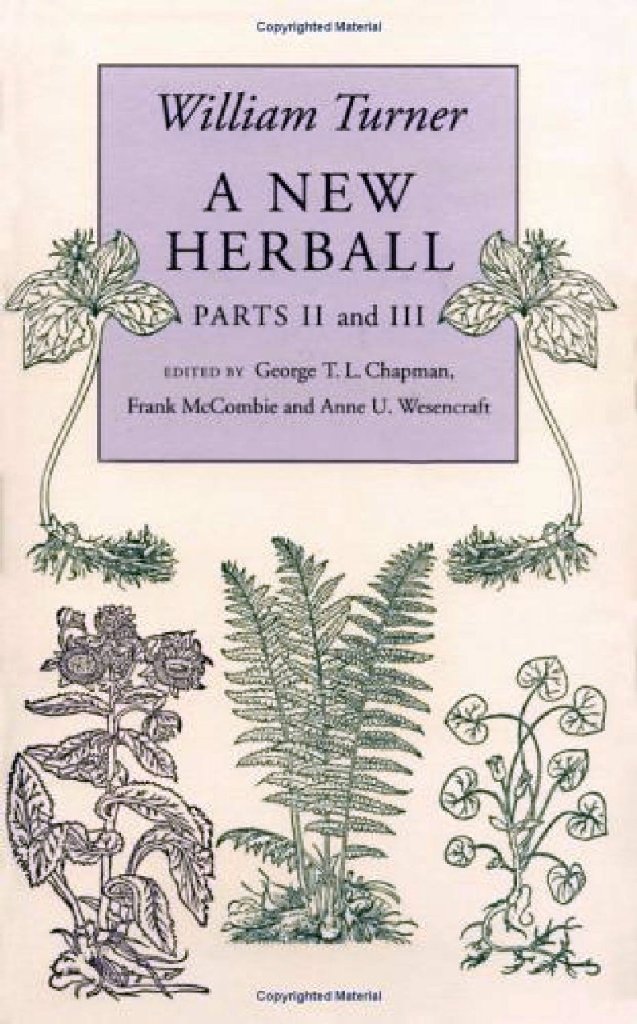 Turner spent much of his leisure in the careful study of plants which he collected from their native habitat, and he described them with an accuracy at that time unknown in England.  He also made a very detailed study of their uses at the time, as such he is an invaluable source of information about medicinal uses for plants even now. 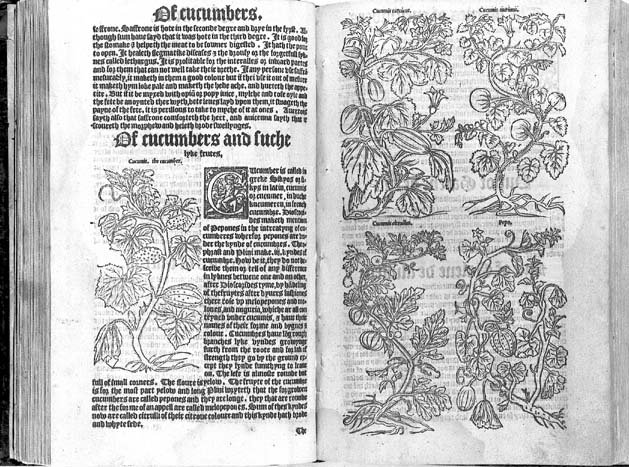 Turner was born in Morpeth, Northumberland in or around 1508.  He studied at Pembroke Hall, Cambridge University from 1526 to 1533, where he received his B.A. in 1530 and his M.A. in 1533.  He then became a Fellow and Senior Treasurer of Pembroke Hall, Cambridge. While at Cambridge he published several works, including Libellus de re herbaria, in 1538.  He studied medicine in Italy,  at Ferrara and Bologna, from 1540 to 1542 and was given the academic qualification of M.D. at one of these universities. 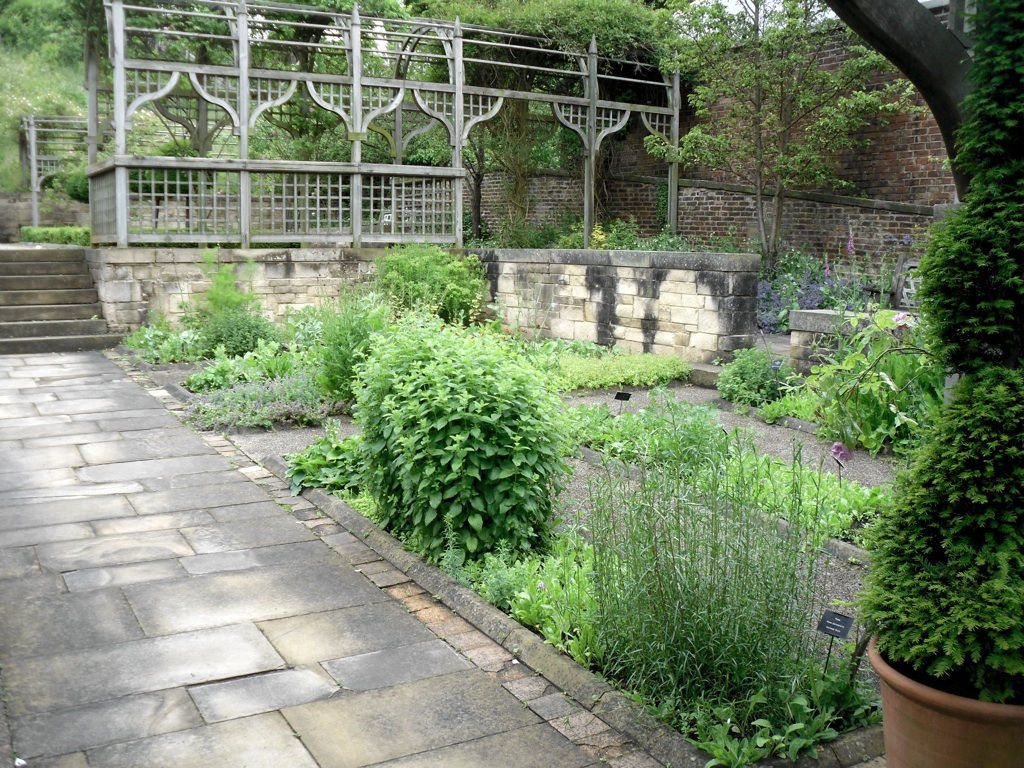 Once back in England, Turner became Chaplain and physician to the Duke of Somerset, and through Somerset's influence he obtained 'ecclesiastical preferment'. The position as Somerset's physician also led to practice among upper society. He was prebendary of Botevant in York Cathedral in 1550, and Dean of Wells Cathedral from 1551 to 1553, where he established a Herbal garden.

When Mary I of England acceded to the throne, Turner went into exile and from 1553 to 1558, he lived in Weißenburg in Bayern and supported himself as a physician. 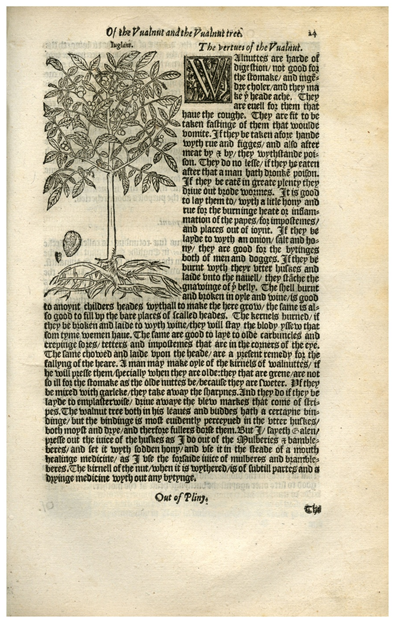 After the succession of Elizabeth I of England in 1558, Turner returned to England, and was once again Dean of Wells Cathedral from 1560 to 1564. His attempts to bring the English church into agreement with the reformed churches of Germany and Switzerland led to his suspension for nonconformity in 1564.

Turner died in London on 7 July 1568 at his home in Crutched Friars, in the City of London, and is buried in the church of St Olave Hart Street. An engraved stone on the south-east wall of this church commemorates Turner. Thomas Lever, one of the great puritan preachers of the period, delivered the sermon at his funeral.