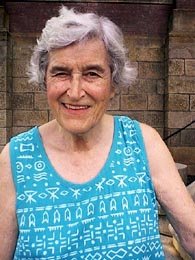 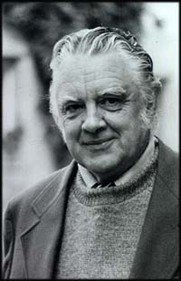 Victor Witter Turner (May 28, 1920 – December 18, 1983) was a British cultural anthropologist best known for his work on symbols, rituals and rites of passage.

His work, along with that of Clifford Geertz and others, is often referred to as symbolic and interpretive anthropology.

Turner died on December 18, 1983 in Charlottesville, Virginia. After his death, his widow Edith Turner embarked on her own career as an anthropologist.

She developed upon Victor's "anthropology of experience" with a publication on communitas and it is Edith’s experience which we have on this site. 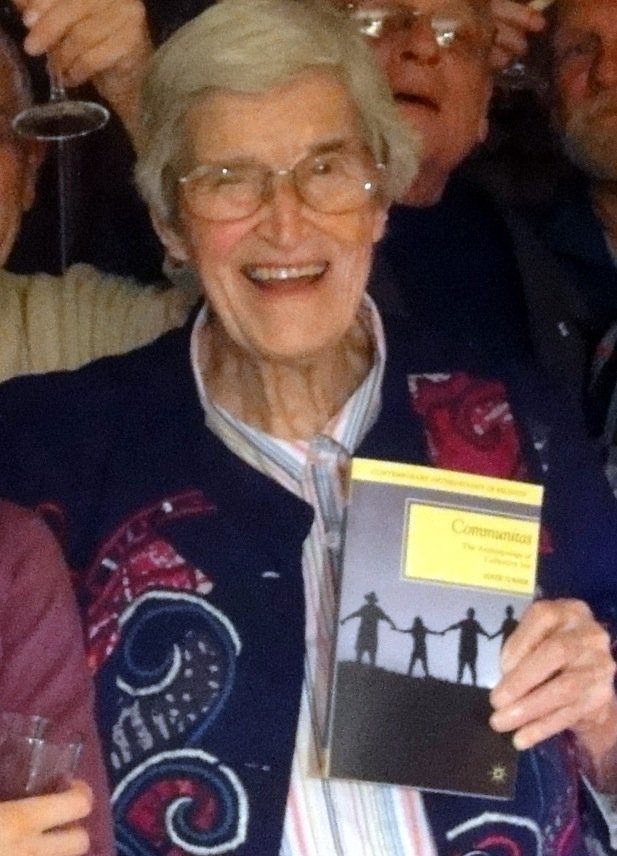 Victor Turner was born in Glasgow, Scotland, he initially studied poetry and classics at the University College London. In 1941, Turner was drafted into World War II, and served as a noncombatant until 1944. During his three years of service he met and married Edith Turner; their children include scientist Robert Turner, poet Frederick Turner, and Goucher College anthropology professor Rory Turner. He returned to University College in 1946 with a new focus on anthropology. He later pursued graduate studies in anthropology at Manchester University.

Turner worked as research officer for the Rhodes-Livingstone Institute and it was through the position that Turner started his lifelong study of the Ndembu tribe of Zambia.

Both he and his wife witnessed the rituals of the tribe and it is through this careful observation that we have our observation. 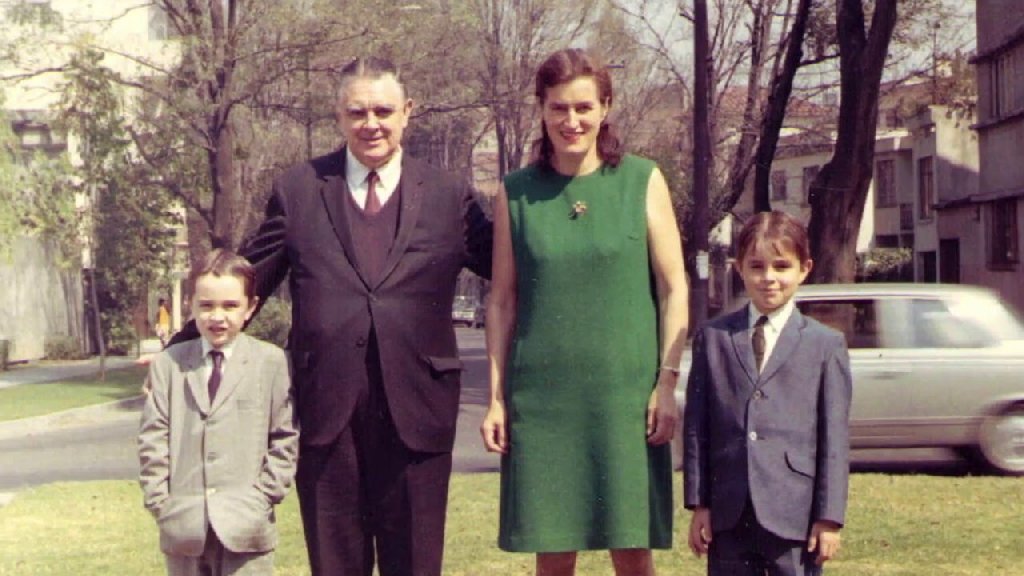 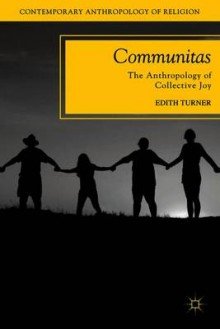