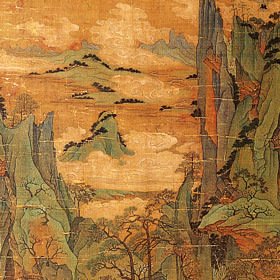 He was born to a bureaucratic family in Nanyang (in today's Henan), but later moved to Jiangling, Jizhou (in today's Hubei).

His great-grandfather Cen Wenben, granduncle Cen Changqian and uncle Cen Xi were all chancellors.  His father Cen Zhi was Governor (Cishi) of Jingzhou.

When Cen Shen was 10, his father died, and the financial situation of his family worsened. After this, Cen ‘learnt with assiduity’, reading a lot of scriptures and history books. He moved to Chang'an when he was 20, and obtained jinshi, in 744. Seven years later, Cen met the poets Gao Shi and Du Fu, and the three became good friends. Cen's other friend was the great Tang poet Li Bai, who composed a poem titled "Bring in the Wine", and included a verse which mentioned his friend Cen Shen. .. 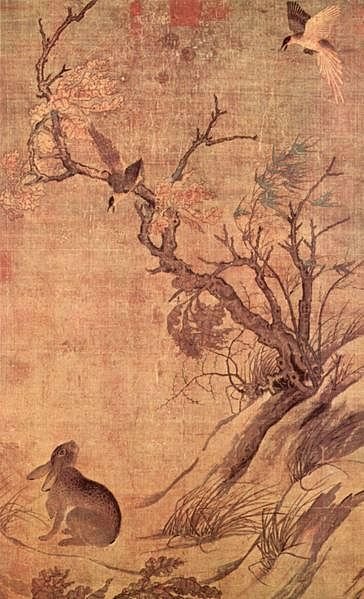 "To the old master, Cen"... Bring in the wine! Let your cups never rest! Let me sing you a song! Let your ears attend!"

Cen Can lived through the period from 755 through 763 when the An-Shi disturbances shook the land, spreading civil war, disaster, and all sorts of turmoil throughout the northern parts of China.

During this period he held several assignments in the Central Asian outposts of the far-reaching Tang empire. Having supported the loyalist cause, he succeeded to a number of provincial posts under the restoration until his retirement in 768.

Cen's early poems were always landscape poems, although this is not the case of his later ones.

Cen served in the northwest frontier territories area for about ten years, his experience in this area with its harsh climate and the relentless combat of the times made a deep impact on his poetry. 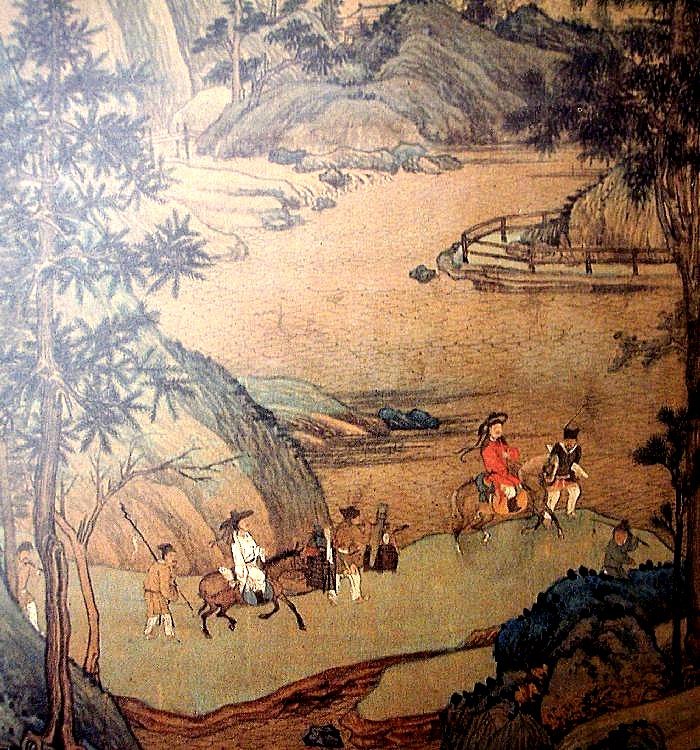 Of his life we know little, save that he was the intimate friend of the great poet Tu Fu, and came of a noble family. He was, moreover, Censor under the Emperor Su Tsung (A.D. 756-762), and rose to be Governor of Chia-chou. What remains of his verse mostly takes the form of quatrains, yet for originality of thought, wealth of imagery and style, they have seldom been excelled.
He was a master of metre, and contributed certain modifications to the laws of Chinese prosody which exist to the present day. 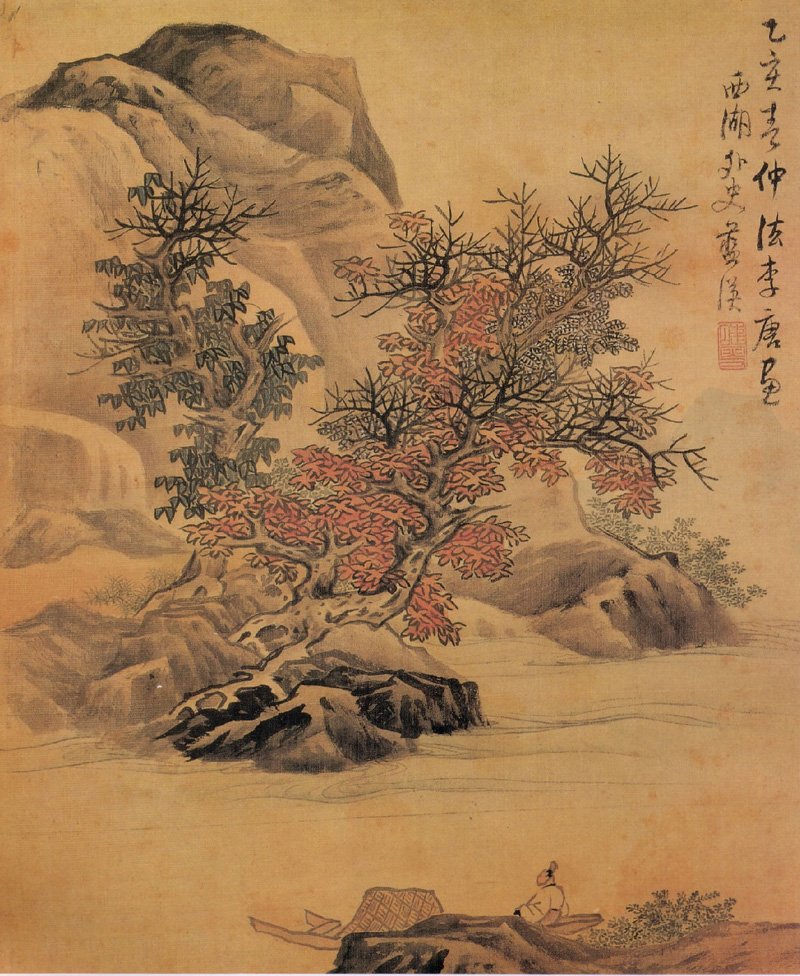 Poems, including, according to Witter Bynner:

His collected works works are in scrolls (sections) 198 through 201 of the Collected Tang Poems.