The Unveiling of Secrets 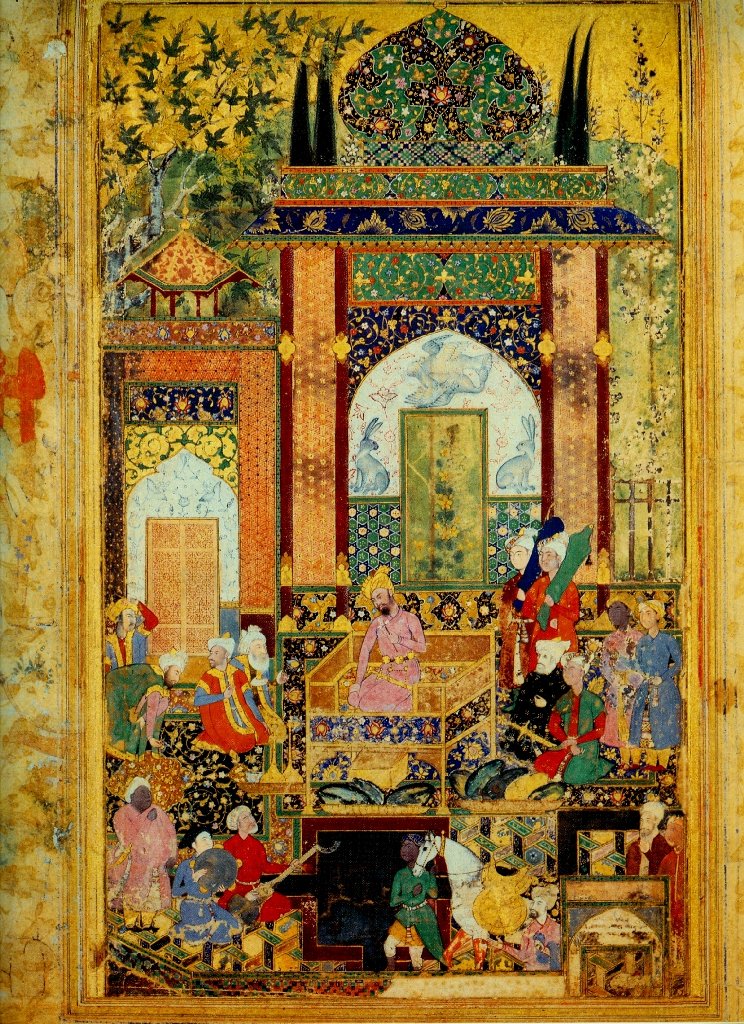 The Unveiling of Secrets is one of the most famous and beautiful autobiographies of mystic literature.

All the observations related to this and a biography of its author Ruzbihan Baqli can be found by following this link, but it is worthwhile providing you with a little background to this wonderful work.

The Unveiling of Secrets is one of the most powerful documents in the history of mysticism. Unlike most Sufi writings, it is written in the first person, as Ruzbihan records his visionary encounters with God, the angels, the prophets, and the Sufi saints.

Ruzbihan began writing the book in 1181, when he was fifty-five years old, starting out with an autobiographical account of his spiritual experiences, beginning in early childhood in the Persian town of Pasa.

At the age of fifteen, Ruzbihan was overwhelmed by an experience that caused him to abandon his vegetable shop (from which his surname, Baqli, "the grocer," is derived). After wandering in the desert for over a year, he joined the Sufis for years of meditative discipline, finally settling in the city of Shiraz; his followers (many of whom belonged to the stone masons' guild) built a hospice or lodge for him there in 1165.

Unlike many mystical authors, Ruzbihan refers repeatedly to members of his family, revealing his pain at the death of a favourite wife, and his pleas for divine assistance when his son raged with fever during a widespread plague.

Otherwise Ruzbihan says little about the outward events of his life, and he only makes passing reference to the Turkish princes who ruled Shiraz at the time. Although Ruzbihan records visionary encounters with the great Sufis of previous years, he mentions by name only one of his Sufi contemporaries, a fellow novice with whom he practiced devotional exercises.


In effect, this account is both very personal and very very moving. 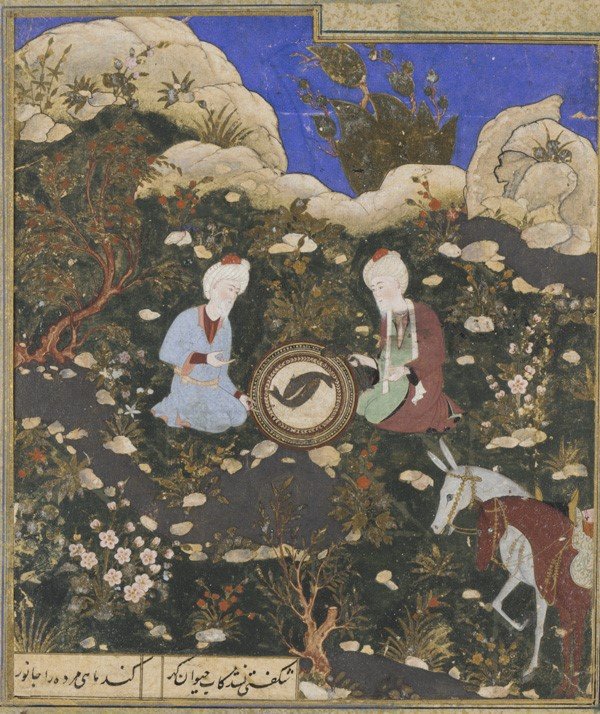 The Apple of Khidr

At that time I was ignorant of the sciences of realities.
And I saw [the immortal prophet] Khidr (peace be upon him), and he gave me an apple and I ate a piece of it.
Then he said, "Eat all of it, for that is how much of it I ate."
And I saw as it were an ocean from the throne to the earth and I saw nothing but this;
it was like the radiance of the sun.
My mouth opened involuntarily, and all of it entered into my mouth.
I drank until not a single drop of it remained.