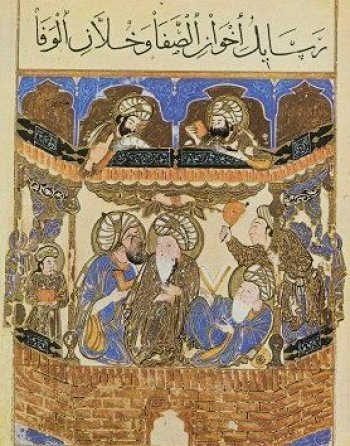 The Brethren of Purity were a secret society based in Basra, Iraq, in the 10th century CE. “The structure of this mysterious organization and the identities of its members have never been clear”, but their esoteric teachings and philosophy are expounded  in the Epistles of the Brethren of Purity (Rasa'il Ikhwan al-safa'), a giant compendium that had considerable influence at this time.
'A good deal of Muslim and Western scholarship has been spent on just pinning down the identities of the Brethren and the century in which they were active'. 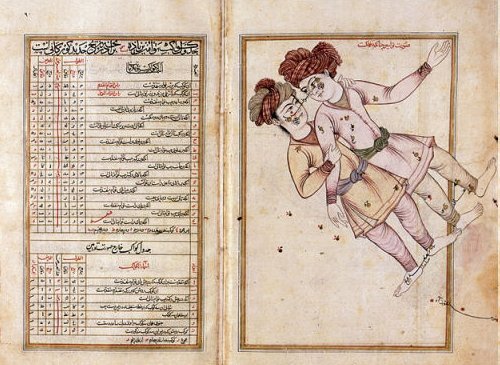 So what we can conclude is that they were essentially mystics because their proposals went beyond religion, as Wikipedia says they defined the perfect person as being a combination of the 'best' attributes from different religions

"of East Persian derivation, of Arabic faith, of Iraqi, that is Babylonian, in education, Hebrew in astuteness, a disciple of Christ in conduct, as pious as a Syrian monk, a Greek in natural sciences, an Indian in the interpretation of mysteries and, above all a Sufi or a mystic in his whole spiritual outlook".

So they belonged to the Brotherhood.