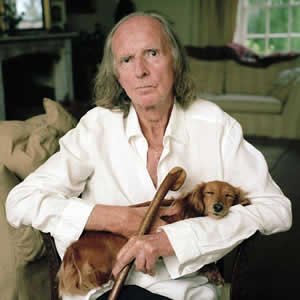 Sir John Kenneth Tavener (28 January 1944 - November 12 2013) was a British composer, “best known for such religious, minimal works as "The Whale", and "Funeral Ikos" as well as works such as the Celtic Requiem. Except I would not call them religious I would call them spiritual. There is a difference.  The dramatic cantata The Whale is based on the Old Testament story of Jonah. It was premièred at the London Sinfonietta's début concert.

He began as a prodigy; in 1968, at the age of 24, he was described by the Guardian as "the musical discovery of the year", while The Times said he was "among the very best creative talents of his generation."  Tavener was knighted in 2000 for his services to music and won an Ivor Novello Award.  John was educated at the Royal Academy of Music and taught at Trinity College of Music, London. 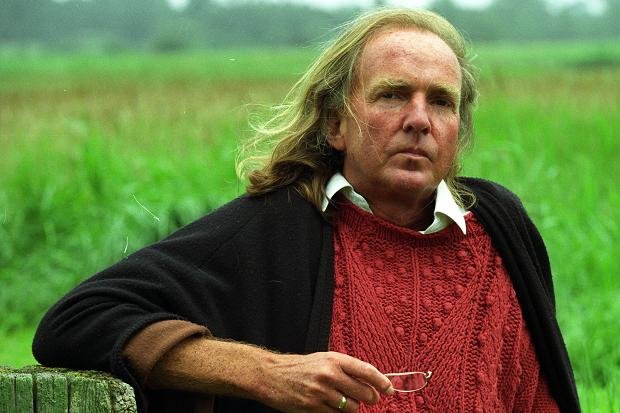 In 1977, he joined the Russian Orthodox Church. Orthodox theology and Orthodox liturgical traditions became a major influence on his work. But the reason he joined was because he was drawn to its mysticism, and this I think is key, and why I say he was spiritual not religious.

Although he used the writings of Church Fathers for example, the Liturgy of St John Chrysostom, the principal eucharistic liturgy of the Orthodox Church, he also used the works of the whole mystic genre.  He explored Greek mysticism, Japanese mysticism, Russian mysticism, the Sufis, the Hindus and yoga, plus more as shown in "Akhmatova Requiem" and "Sixteen Haiku of Seferis".  There is only one spiritual world.

One of Tavener's most popular and frequently performed works is his short unaccompanied four-part choral setting of William Blake's The Lamb.  Then there is The Protecting Veil first performed by cellist Steven Isserlis and the London Symphony Orchestra at the 1989 Proms.  Song for Athene was  performed at the funeral of Diana, Princess of Wales in 1997. Following Diana's death, he also composed and dedicated to her memory the piece Eternity's Sunrise, based on poetry by William Blake.  He read the work of philosopher Frithjof Schuon. 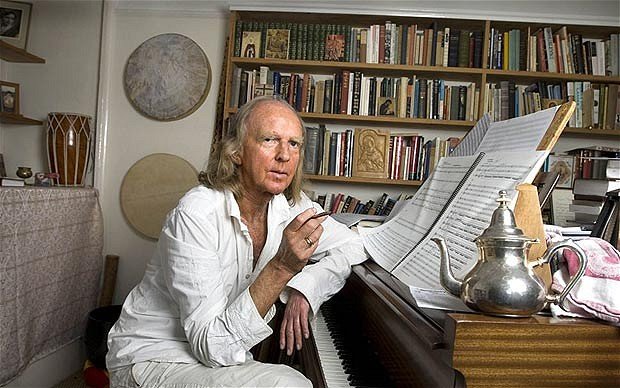 In the USA where religion and division is more important than spirituality, he was 'challenged', for heaven's sake, as 'not being an orthodox Christian'.  What does anyone say to a crass comment like that?  In an interview with the New York Times [who really ought to know better], Tavener was forced into a corner of their ignorance to say: "I reached a point where everything I wrote was terribly austere and hidebound by the tonal system of the Orthodox Church, and I felt the need, in my music at least, to become more universalist: to take in other colours, other languages."

The interviewer, poor deluded fool, felt the need to add that he "hasn’t abandoned orthodoxy. He remains devotedly Christian."  And he was probably a yogi, a sufi, a Rosicrucean, a magician, a philosopher, a kabbalist, a kahuna, a shaman and a practising witch as well!  There is only one spiritual world.

In 2003, he composed the exceptionally large work The Veil of the Temple (which was premièred at the Temple Church, Fleet Street, London), based on texts from a number of religions. It is set for four choirs, several orchestras and soloists and lasts at least seven hours. The 2004 première of his piece Prayer of the Heart written for and performed by Björk, was featured on CD, and incorporated as the soundtrack to Jake Lever's installation Centre + Circumference (2008, Wallspace, All Hallows on the Wall, City of London).

“Tavener's music moved away from the transparent simplicity of the 1980s towards a much more harmonically saturated style, in parallel with his pan-religious interests. Such works as Atma Mass (2003) and Requiem (2008) show this particularly well”. 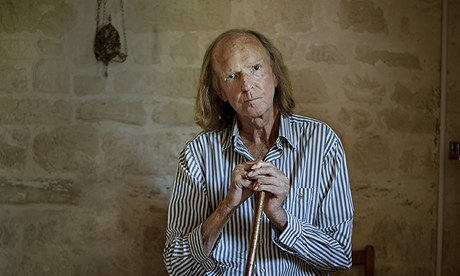 Where did all this inspiration and understanding of the spiritual come from?  Tavener suffered throughout his life from considerable problems with his health. He was a very sick man.

He had a stroke in his thirties, heart surgery and a tumour removed in his forties, and suffered two successive heart attacks which left him very frail.

He also had Marfan syndrome.

He lived with the door half ajar all his life.  I suspect he was more there than here.