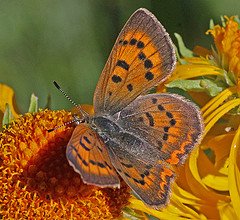 Giuseppe Tartini (8 April 1692 – 26 February 1770) was a Venetian Baroque composer and violinist.  In addition to his work as a composer, Tartini was a music theorist, of a very practical nature. He is credited with the discovery of ‘sum and difference tones’, an acoustical phenomenon of particular utility on string instruments.  He published his discoveries in a treatise "Trattato di musica secondo la vera scienza dell'armonia'" (Padua, 1754).

Tartini's most famous work is the "Devil's Trill Sonata," a solo violin sonata that requires a number of technically demanding double stop trills and is difficult even by modern standards.  There is something very gypsy like about this piece and it is a most soul thrilling work, not of any era and certainly not like his other compositions.  And it was the result of a dream. 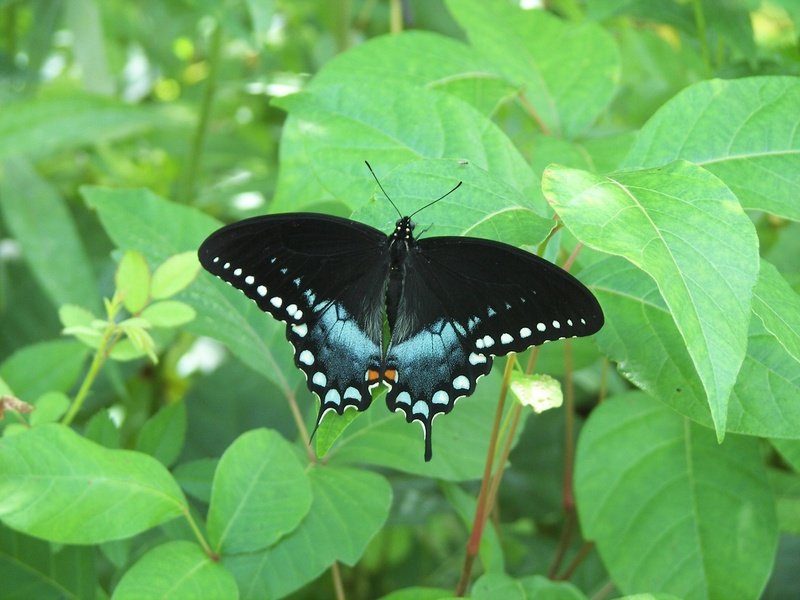 Almost all of Tartini's other works are violin concerti (at least 135) and violin sonatas. Tartini's compositions include some sacred works such as a Miserere, composed between 1739 and 1741 at the request of Pope Clement XII, and a Stabat Mater, composed in 1769. He also composed trio sonatas and a sinfonia in A.

We have included the Devil's trill sonata as an observation as it is the result of inspiration, but it may be worth comparing it with Tartini's Sonatas for Violin Cello and Harpsichord which show great technical skill, but without the inspiration. 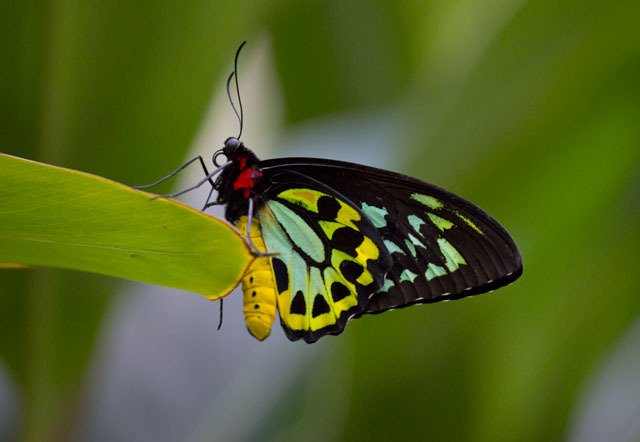 Tartini was born in Piran, a town on the peninsula of Istria, in the Republic of Venice (now in Slovenia) to Gianantonio – native of Florence – and Caterina Zangrando, a descendant of one of the oldest aristocratic Piranese families.

It appears Tartini's parents intended him to become a Franciscan friar and, in this way, he received basic musical training. He studied law at the University of Padua, where he became skilled at fencing. After his father's death in 1710, he married Elisabetta Premazore, a woman his father would have disapproved of because of her lower social class and age difference. Unfortunately, Elisabetta was a favourite of the powerful Cardinal Giorgio Cornaro, who promptly charged Tartini with abduction. Tartini fled Padua to go to the monastery of St. Francis in Assisi, where he could escape prosecution. While there, Tartini took up playing the violin. 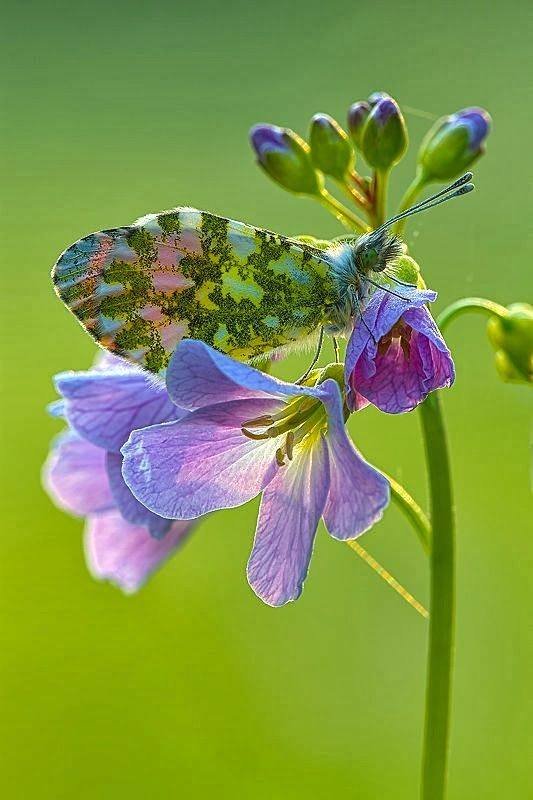 Legend says when Tartini heard Francesco Maria Veracini's playing in 1716, he was impressed by it and dissatisfied with his own skill. He fled to Ancona and locked himself away in a room to practice, according to Charles Burney, "in order to study the use of the bow in more tranquility, and with more convenience than at Venice, as he had a place assigned him in the opera orchestra of that city."

Tartini's skill improved tremendously and, in 1721, he was appointed Maestro di Cappella at the Basilica di Sant'Antonio in Padua, with a contract that allowed him to play for other institutions if he wished. In Padua he met and befriended fellow composer and theorist Francesco Antonio Vallotti.

Tartini was the first known owner of a violin made by Antonio Stradivari in 1715, which Tartini bestowed upon his student Salvini, who in turn bestowed it to the Polish music composer and virtuoso violinist Karol Lipiński upon hearing him perform, from which it derives its moniker, the Lipinski Stradivarius. He also owned and played the Antonio Stradivarius violin ex-Vogelweith from 1711.

In 1726, Tartini started a violin school which attracted students from all over Europe. Gradually, Tartini became more interested in the theory of harmony and acoustics, and from 1750 to the end of his life he published various treatises.

The observation provides one translation from the Italian of his feelings about the dream, but here is another alternative one.  The work is heart stopping: 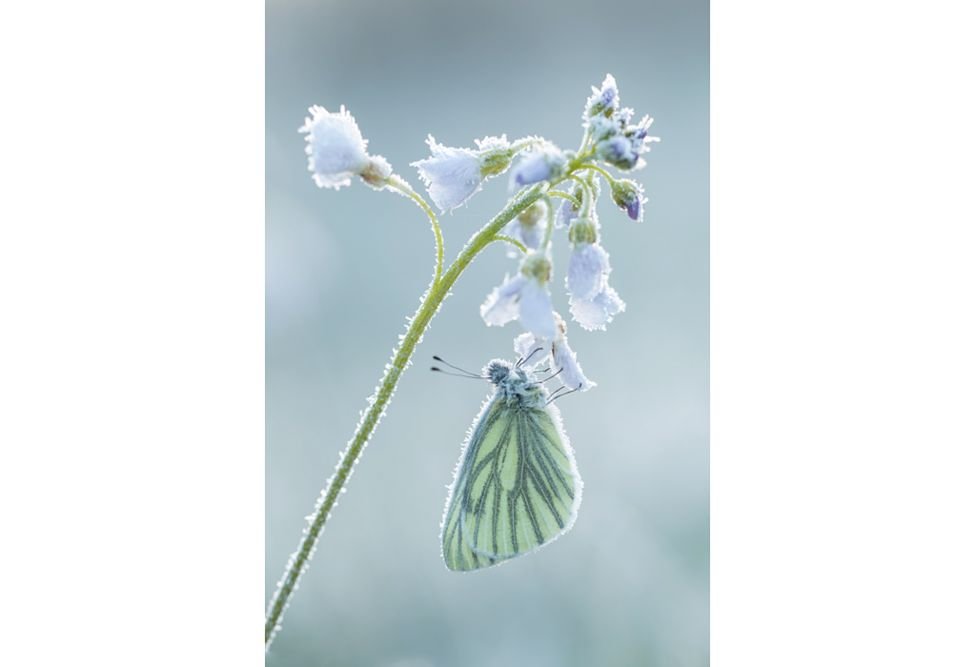 "One night, in the year 1713 I dreamed I had made a pact with the devil for my soul. Everything went as I wished: my new servant anticipated my every desire. Among other things, I gave him my violin to see if he could play. How great was my astonishment on hearing a sonata so wonderful and so beautiful, played with such great art and intelligence, as I had never even conceived in my boldest flights of fantasy. I felt enraptured, transported, enchanted: my breath failed me, and I awoke. I immediately grasped my violin in order to retain, in part at least, the impression of my dream. In vain! The music which I at this time composed is indeed the best that I ever wrote, and I still call it the "Devil's Trill", but the difference between it and that which so moved me is so great that I would have destroyed my instrument and have said farewell to music forever if it had been possible for me to live without the enjoyment it affords me." - Tartini