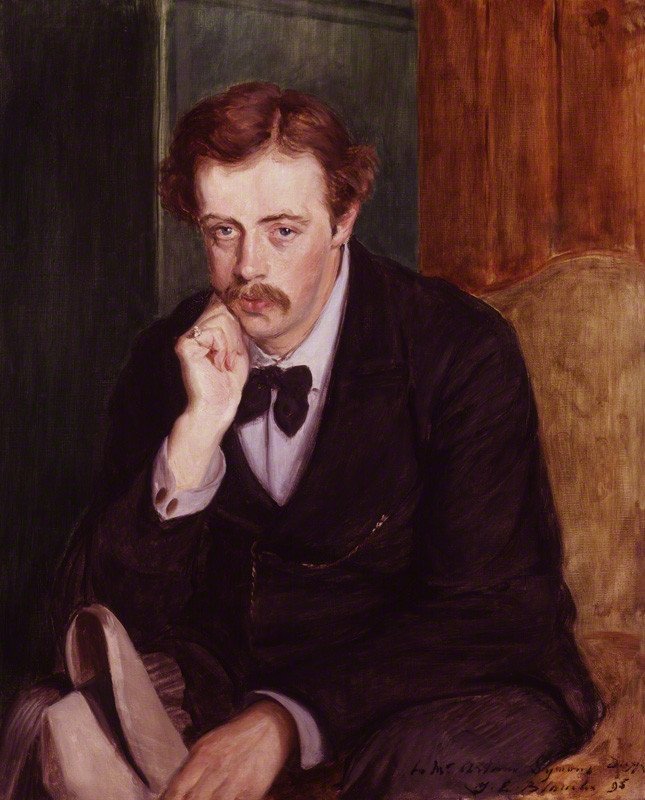 Born in Milford Haven, Wales, of Cornish parents, Symons was educated privately, spending much of his time in France and Italy.

His inspiration was principally love, falling in love, making love and unrequited love, however, there is another source for his inspiration – hashish, cannabis and opium.

In 1918, Vanity Fair magazine published Symons' essay, "The Gateway to an Artificial Paradise: The Effects of Hashish and Opium Compared." On one occasion between 1889 and 1895, John Addington Symonds, Ernest Dowson, and some of Symons’ lady friends from the ballet all tried hashish during an afternoon tea given by Symons in his rooms at Fountain Court.

In 1909 Symons suffered a psychotic breakdown, and published very little new work for a period of more than twenty years. His Confessions: A Study in Pathology (1930) has a moving description of his breakdown and treatment.

The book Spiritual Adventures (1905) is classified by Wikipedia as a work of fiction, but it has much that appears to be autobiographical.

I can see how the queer child I was laid the foundation of the man I became and yet I remember singularly little of my childhood.  My parents were never very long in one place and I have never known what it was to have a home, as most children know it, a home that has been lived in so long that it has got into the ways, the bodily creases of its inhabitants, like an old, comfortable garment, warmed through and through by the same flesh.  I left the ton where I was born when I was one year old and I have never seen it since…..If I have been a vagabond and have never been able to root myself in any one place in the world; it is because I have no early memories of any one sky or soil.  It has freed me from many prejudices, in giving me its own unresting kind of freedom; but it has cut me off from whatever is stable, of long growth in the world 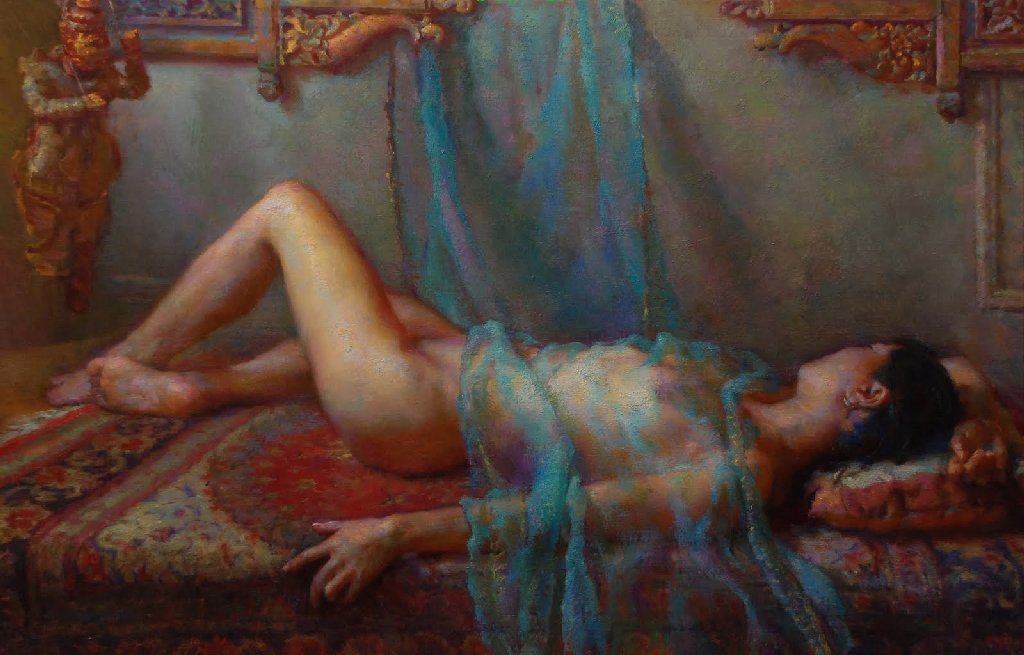 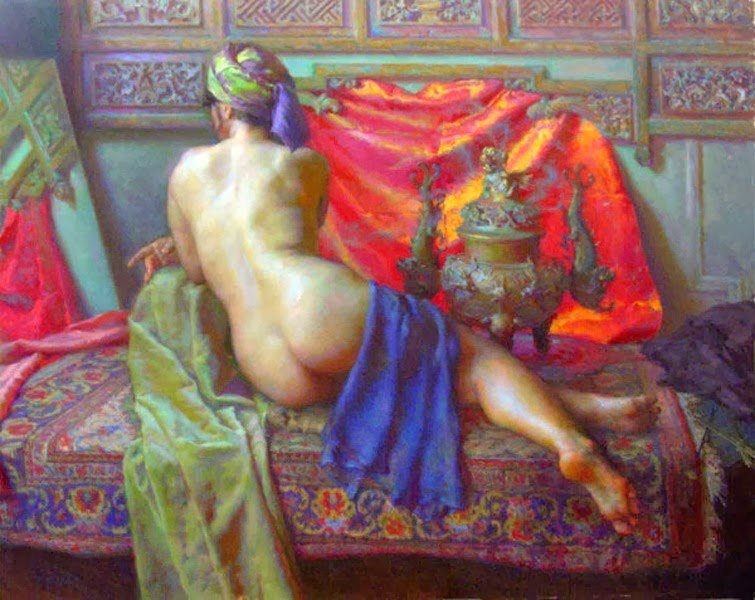 My soul is like this cloudy, flaming opal ring.
The fields of earth are in it, green and glimmering,
The waves of the blue sky, night's purple flower of noon,
The vanishing cold scintillations of the moon,
And the red heart that is a flame within a flame.
And as the opal dies, and is re-born the same,
And all the fire that is its life-blood seems to dart
Through the veined variable intricacies of its heart,
And ever wandering ever wanders back again,
So must my swift soul constant to itself remain.
Opal, have I not been as variable as you?
But, cloudy opal flaming green and red and blue,
Are you not ever constant in your varying,
Even as my soul, O captive opal of my ring?