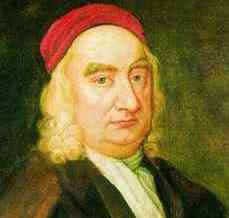 Jonathan Swift (30 November 1667 – 19 October 1745) was an English satirist, essayist, political pamphleteer, poet and cleric who became Dean of St Patrick's Cathedral, Dublin.  He was not interested in the spiritual at all in his early life, but he has a special interest on this site because he was a sick man.

He is remembered for works such as Gulliver's Travels,  A Modest Proposal, A Journal to Stella, Drapier's Letters, The Battle of the Books, An Argument Against Abolishing Christianity, and A Tale of a Tub. Swift is  less well known for his poetry, but he wrote a lot of poetry later in life which is quite special.  I will now turn to a very useful little book for some more information.

Shakespeare’s Tremor and Orwell’s cough – Dr John Ross
Jonathan Swift was a difficult and unaccountable man: a parson without piety; a chaste adulterer; an Irish patriot who longed to be an English bishop, and lamented that he would die in Dublin like a poisoned rat in a hole; a grave man who rarely laughed but wrote outrageous satires; a misanthrope capable of great kindness to individuals; a social climber who habitually sabotaged himself with his mutinous tongue and pen; a fussy man obsessed with order, notorious for his disorderly relations with two women; an establishment man with the bomb-tossing instincts of an anarchist. If every joke is a tiny revolution, as Orwell said, then Swift is one of our most dangerous and unlikely revolutionaries. 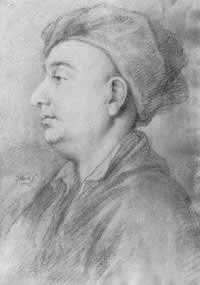 Early in life Swift appears to have suffered from Meuniere’s disease, which can be caused by viruses, food allergies, and autoimmune reactions.  Swift’s reaction was based on a ‘surfeit of apples’ – he ate too  many  - so they were treated by his system as a poison and from that moment on anything that even vaguely resembled apples caused the autoimmune symptoms.  Amongst many of the medicines prescribe by his doctors for this disease aimed at ‘ridding the body of evil humours’ was antimony – mercuric sulfide.  So Swift, with the help of his doctors then proceeded to get even worse and become really ill as he suffered from mercury poisoning.  Mercury poisoning causes brain damage and that brain damage can have a variety of effects [symptoms] – one of which is classified by doctors as ‘dementia’[Remembering here that doctors only classify symptoms not causes].
I will let the doctor take up the tale.

Shakespeare’s Tremor and Orwell’s cough – Dr John Ross
Swift's subsequent course will be painfully familiar to those who have cared for patients with dementia. According to Thomas Sheridan, Swift's godson, 'About the year 1736, his memory was greatly impaired and his other faculties of imagination and intellect decayed . . . when the understanding was shaken from its seat, and reason had given up the reins, the irascible passions, which at all times he had found difficult to be kept within due bounds, now raged without control, and made him a torment to himself, and to all who were about him." He deteriorated rapidly. He quarreled with friends, and was prone to angry outbursts. By 1739, "his friends found his passions so violent and ungovernable, his memory so decayed, and his reason so depraved, that they took the utmost Precautions to keep all strangers from approaching him"' 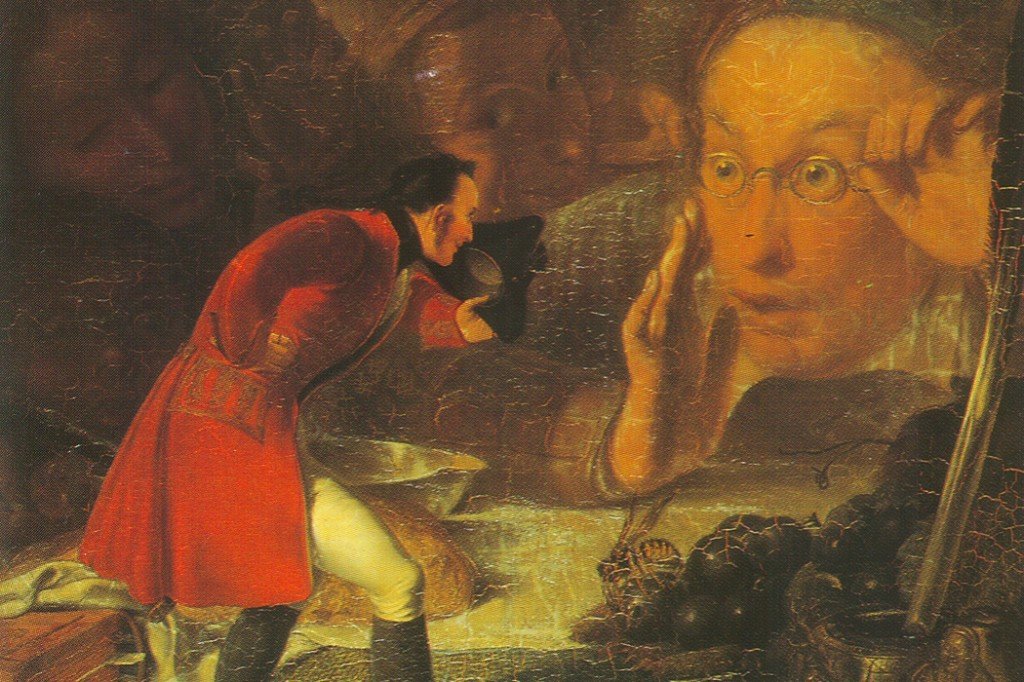 Now this should be familiar territory because if one thing has come across in my research for this website these are the standard symptoms for heavy metal poisoning.

Shakespeare’s Tremor and Orwell’s cough – Dr John Ross
Despite these precautions, Swift fell victim to elder abuse. A Reverend Doctor Wilson moved into the Deanery, and was alleged to be stealing Swift's money and selling off his books.  One night, he took Swift out on the town, and got him intoxicated, apparently with the aim of convincing Swift to appoint him as sub-Dean. Swift fell into a rage and a drunken brawl ensued, in which Swift was battered and bruised. When the news of the beating spread through the city, Wilson went into hiding, for fear of being torn apart by the Dublin mob. A Commission of Lunacy declared Swift incompetent, and took measures to protect him………

Dr Ross concluded from the evidence that Swift had ‘frontotemporal dementia’ this part of the brain controls learnt function – the area that helps control behaviour.  At Swift's autopsy, the brain was "loaded with water" - spinal fluid.

Shakespeare’s Tremor and Orwell’s cough – Dr John Ross
There are well-documented instances of patients with very early frontotemporal dementia who developed enhanced creativity, especially in art. Presumably, mild damage to the frontal lobes prevents them from inhibiting other regions of the brain that are involved in creativity……. One of the striking features of Swift's career as a writer was his late creative peak. According to Pat Rogers, a recent editor of Swift's poetry, 74 percent of Swift's total poetic output came after he turned fifty. Swift's creativity is at its zenith in the years immediately before he developed the first signs of full dementia.  Perhaps minimal damage to his frontal lobes and right temporal lobe spurred both his creativity and his potty humor. Are Gulliver's Travels and Swift’s poems both byproducts of subclinical early dementia? 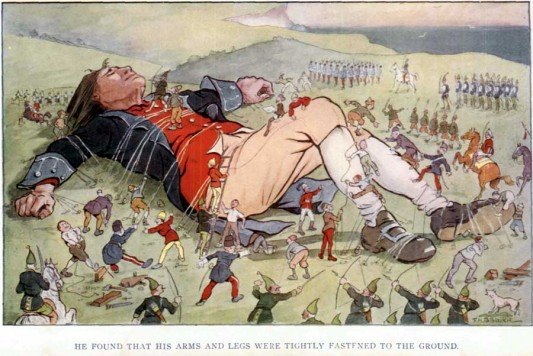 I'm sure they are.

Swift was well cared for until he finally died in 1745. He had accumulated a small fortune, most of which he left to found a hospital for the mentally ill in Dublin.

Swift has sailed into his rest;
Savage indignation there
Cannot lacerate his breast.
Imitate him if you dare,
World-besotted traveller; he
Served human liberty.