Strong wrote about 9 non-fiction history books; about 25 belles lettres, some of which were about other writers such as James Joyce [a much favoured subject] , and W B Yeats; two plays; around 11 short stories; over 30 books of fiction; and about 10 collections of verse.

His first two volumes of poetry were Dublin Days (1921) and The Lowery Road (1923), and his career as a novelist was launched with Dewer Rides (1929, set on Dartmoor).  Some of Strong's poems were set to music by Sir Arthur Bliss. His Selected Poems appeared in 1931 and The Body's Imperfection: Collected Poems in 1957. He also edited anthologies of poetry, sometimes in collaboration with Cecil Day-Lewis. 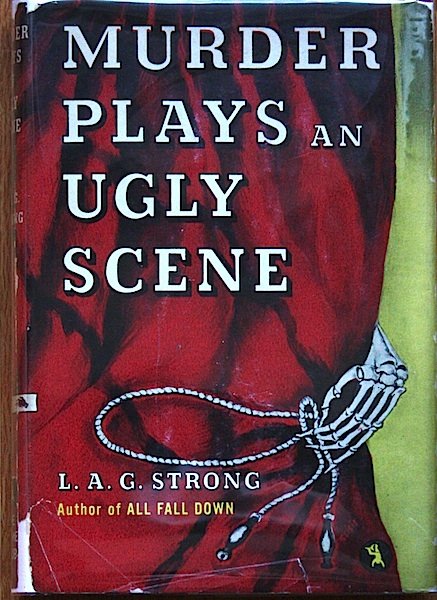 His books include mystery novels, featuring Detective-Inspector McKay of Scotland Yard, and horror fiction. Many of his adventure and romance novels were set in Scotland or the West of England. The classic short story "Breakdown", a tale about a married man who has the perfect plan to murder his mistress, and which has a twist ending, has been reprinted often; it was a favourite of Boris Karloff.

A very small number of his books were written in a literary partnership with an Irish friend, John Francis Swaine.  Strong paid Swaine a percentage of the royalties for five novels and a number of short stories, published between c.1930 and 1953, which were attributed to Strong. These included the Sea Wall (1933), The Bay (1944), and Trevannion (1948). Swaine’s short stories described the thoughts and experiences of an Irish character, Mr Mangan, a fictional version of Swaine himself. 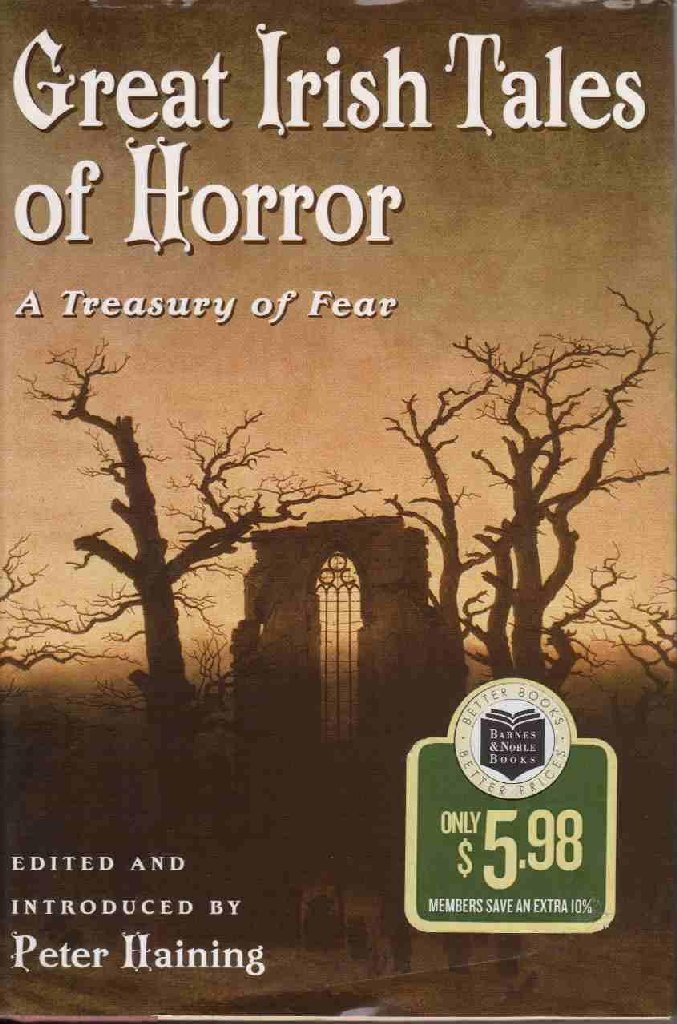 Strong was especially interested in the paranormal, as his haunted house and other horror stories attest, and he had seen ghosts and witnessed psychic phenomena.

He wrote "The Return," for example, reprinted in: A Gallery of Ghosts: An Anthology of Reported Experience, [compiled by Andrew MacKenzie. London: Arthur Barker, 1972].

His fiction books may well be partly autobiographical.  Ian McMillan of the Yorkshire Post called his stories "odd and genuinely chilling."  Books and short stories include:

he treats material which has become familiar, almost conventional, in the literature of the Celtic renaissance with a freshness and power which makes it seem completely new and completely his own. ... He has been possessed by his material, and he has, in turn, completely possessed and mastered it." 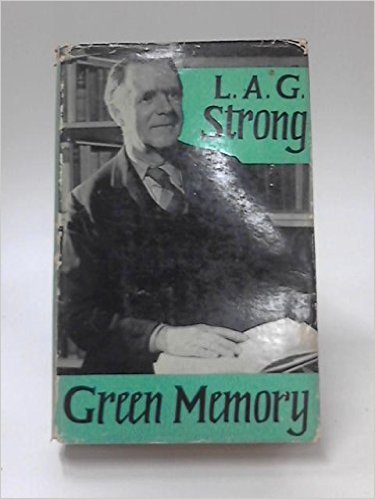 Strong's autobiography, Green Memory, published after his death, described his family (including a grandmother in Ireland), his earliest years, his school-days, and his friendships at Wadham College; among them were Yeats and George Moore.

And some of his spiritual experiences.

It is the autobiography that we have used as the source.

Strong was born in Compton Gifford, Devon, of a half-Irish father and Irish mother.  He was educated at Brighton College and later, for many years he was a governor of his old school, Brighton College.

He earned a scholarship to Wadham College, Oxford. There he became friends with W. B. Yeats, they met first in autumn 1919, their friendship lasting for twenty years.  He taught at an Oxford preparatory school, before becoming a full-time writer in 1930.

Strong worked as an Assistant Master at Summer Fields, a boys' boarding preparatory school on the outskirts of Oxford, from 1917 to 1919 and from 1920 to 1930, and as a Visiting Tutor at the Central School of Speech and Drama.  He served as a director of the publishers Methuen Ltd. from 1938 to 1958, the date of his death. 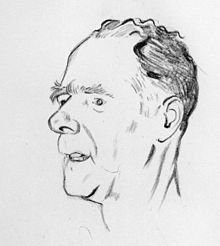 There is just the hint that Strong’s personal life held tragedy.  His books of verse include the collection - Difficult Love, 1927.  And one of his books of fiction is called The Unpractised Heart, 1942.  He often dramatized the beginning, flourishing and at times tragic ending of romance between young people.

Graham Mattingly in his review of The Seven Arms declared the heroine to be, " a romantic figure out of a romantic time but a figure too robust for sentimental tenderness, too vital to be the focus of nostalgic revery [sic]" and adding that she is drawn "with sympathy and understanding but without sentimentality or exaggeration."

And maybe because she was based on a real person.